Barcelona reportedly gave up trying to recruit De Ligt because of his high price tag after learning that he was available through his agency. He'd set you back about 100 million euros. This would also need to be increased by the 10 million euros he would want in salary per season. 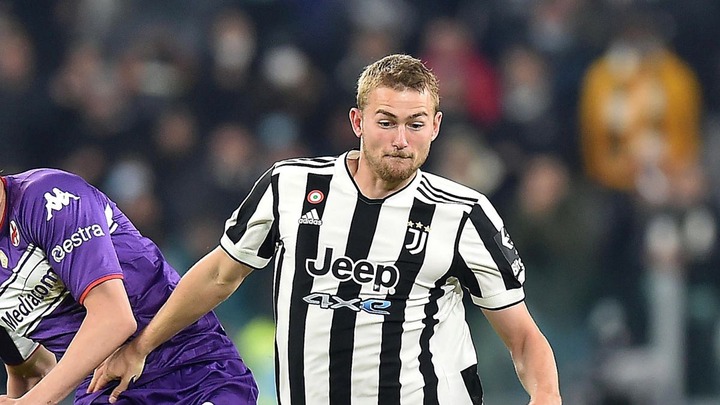 It should come as no surprise that Barcelona will pass on De Ligt. This possibility arose during the current transfer window after the former Ajax player's contract renewal talks with Juventus were unsuccessful. His agents told many teams that he was available as a result.

Barcelona was one of these clubs that received the information. The team reportedly opted against pursuing a transaction because it would be too pricey, according to 'Sport'. He'd set you back about 100 million euros. That is, at least, what the "Old Lady" would request of him. Additionally, he hopes to make 10 million euros per season.

Both of these numbers are now unworkable for the Spanish side. The club cannot afford players of this caliber, as the CEO has repeatedly stated while juggling a precarious financial situation. They were unable to pursue Erling Haaland, for instance, because of this.

The absence of a bid from Barcelona does not exclude other teams from making an offer for De Ligt. Chelsea is keeping a close eye on him and given their recent ownership, they might meet Juventus' asking price. They could also propose a swap transaction with a hefty payment.