The 4th republican presidents of Ghana and the local teams they support.

By BlinksSky (self meida writer) | 26 days

Politics is like football; being in politics is like being a football coach. You have to be smart enough to understand the game and dumb enough to think it is important. Again every individual who is interested in football has a team he or she supports.

The 4th Republic of Ghana has witnessed the president of Late John Jerry Rawlings, His Excellency John Agyekum Kuffour, Late John Evans Atta Mills succeeded by Ex President John Mahama and now His Excellency Nana Akufo Addo. No matter how busy they were a fraction of their time was apportioned to football. Below are the presidents and the team they support in Ghana. 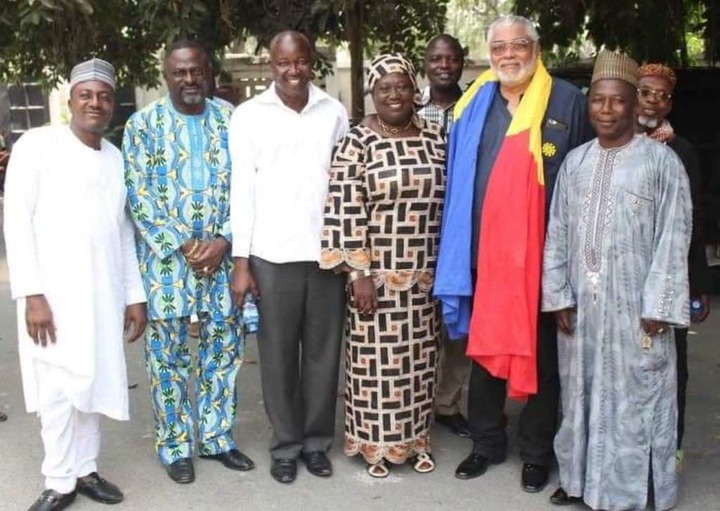 Late John Jerry Rawlings actual hobby was boxing but also had football as an opportunity cost and was somehow affiliated to Accra Hearts Of Oak. The NDC revolutionary did not emphatically state he was a Hearts fan, but his attitude towards the team branded him a hearts fan. On one occasion he was branded as the juju holder of Accra Hearts Of Oak. 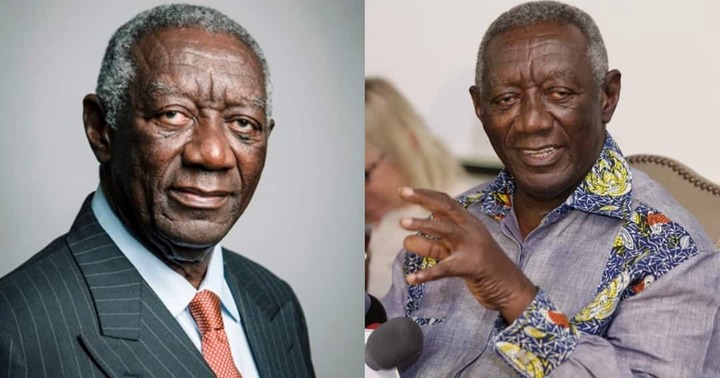 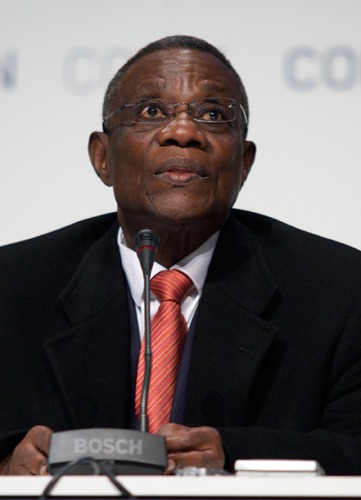 Atta Mills was an athlete himself and a very good hockey player. Alongside politics, the late Evans Atta Mills climb through the football circles to become the Chairman of Accra Hearts of Oak. Under his chairmanship, the Accra based club enjoyed massive progress. 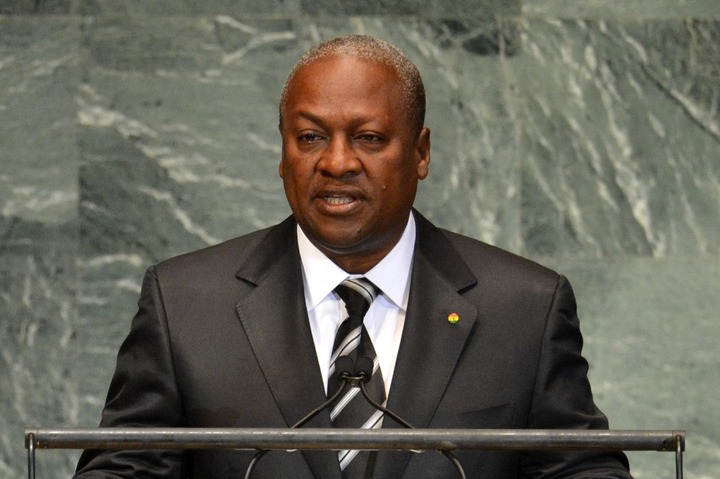 As an indigene of the Northern Region, Bole Bamboi' s John Dramani Mahama did not hesitate to support his own. The former President is a well known fan of Real Tamale United (RTU). 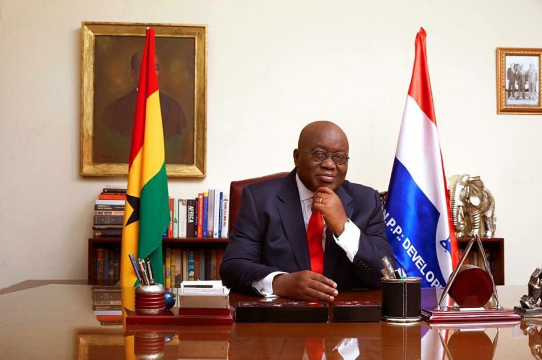 The First Gentleman of the Land, His Excellency Nana Akufo Addo is the second Ghanaian president to declare his support for the Kumasi based side, after former president John Agyekum Kufuor.

Content created and supplied by: BlinksSky (via Opera News )