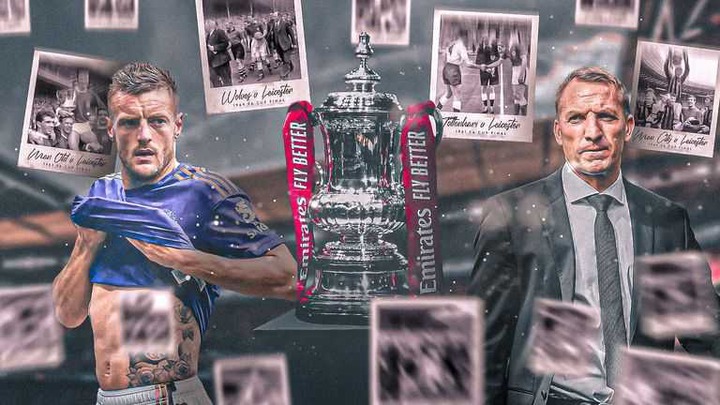 Jordan Halford, a lifelong Leicester supporter, considers whether Brendan Rodgers will cement his place in club history at Wembley today...Leicester supporters will never forget May 2, 2016, when Claudio Ranieri's underdog team crowned Premier League champions, but four other years haunt them for all the wrong reasons. Any Foxes supporter will know exactly what you're talking about if you mention the years 1949, 1961, 1963, and 1969. The only domestic competition that has eluded Leicester in their 137-year history is the FA Cup, which they have reached four times without winning. 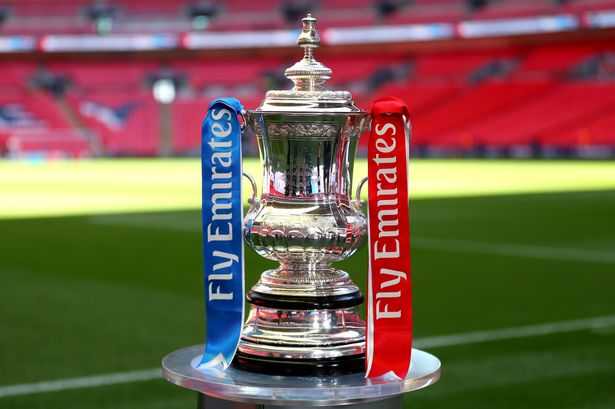 52 years since Leicester's last final outing, can Jamie Vardy and co. bring an end to Leicester's unenviable record at Wembley Stadium today? Let me know your thoughts in the comment section.

You Must Know the Spiritual Advantage of Using Palm Nut Seed.

"Bawumia and Ken Ofori-Atta Must Take Responsibility, Pack Up, And Resign" - Haruna Iddrisu

Check out these talented Ghanaian comedians.

Why Not Bawumia?; Ghanaians Massively React As Akufo Addo Is Named As Chairman Of Negotiation Talks

Okudzeto is not just a good talker but a hard worker too; check out his recent adventure