By JaySportsExclusives (self meida writer) | 10 days 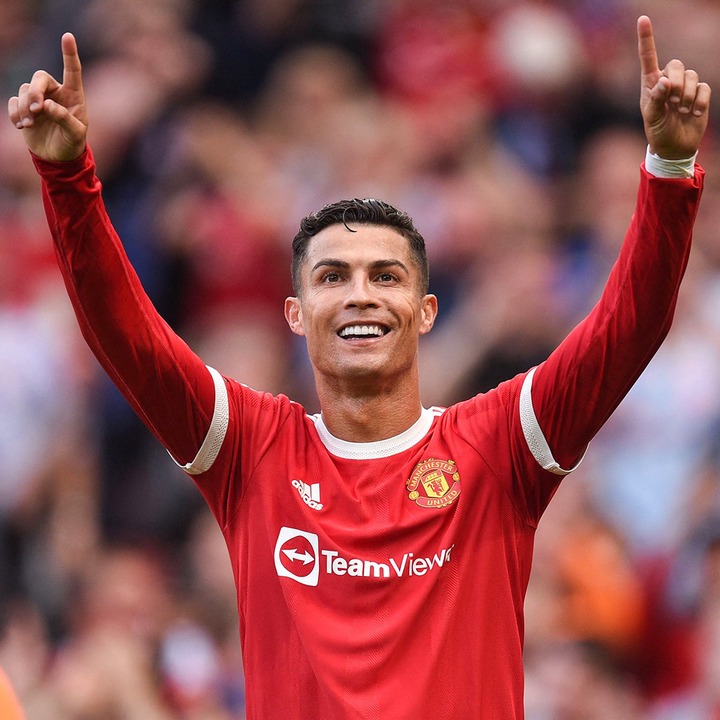 The matchday 4 of the English Premier League is almost over with only 1 match left to play (Everton versus Burnley). However, it looks like this season is going to be a crucial one as the top four from last season are currently the ones occupying the top 4 spots in the league.

Manchester United produced a stunning display at the Old Trafford on a day that was Ronaldo’s second debut for the club. The 5 time Champions League winner and arguably the greatest player of all time scored the first two goals for the club to bring joy to the fans. Bruno Fernandes and a late goal from Jesse Lingard was enough to send Manchester United to the top of the league. 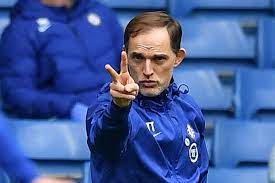 Chelsea currently second on the EPL table oversaw a goal shy Aston Villa courtesy two goals from Romelu Lukaku and midfielder Kovacic. Both players scored for the first time at the Stamford bridge and the win was a comfortable one for Tuchel’s boys, although they suffered in the first half when debutant Saul Niguez made costly errors at the back.

Liverpool also thrashed Leeds United by 3 goals to nil and goals from Salah, Fabinho and Mane were enough to keep Liverpool in the race for the premier league title at this early stage. Mohamed Salah also set a record with his goal by being one of the fastest players to score 100 goals for Liverpool in less matches. 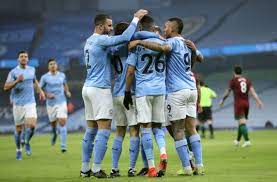 Manchester City overcame a stubborn Leicester City side by just a 1 goal margin. Pep Guardiola’s side might have been lucky to win this one as Leicester City were on their best form during the match. However, a rebound ball and simple tap in from Bernando Silva was enough to earn Manchester City, the fourth spot on the league table with 9 points after 4 games.

Which team do you think will win the EPL this season? See the rest of the league standings below. 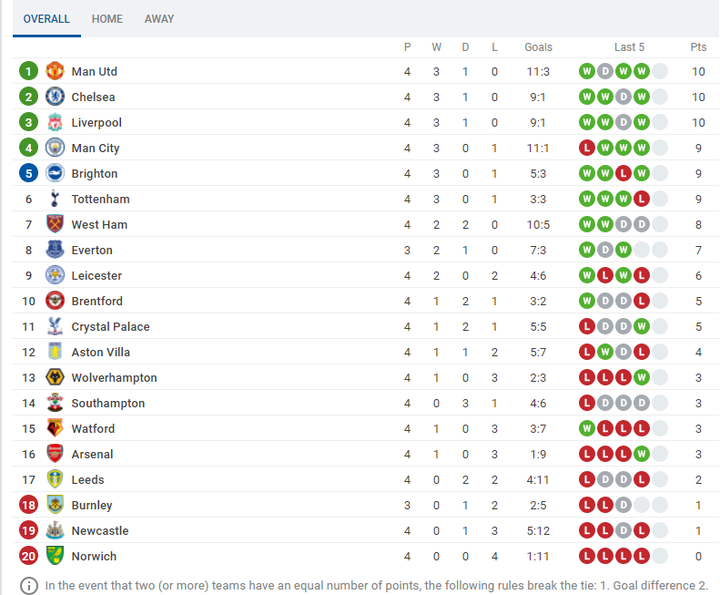 Lady Causes Stir With Her Huge Curvy Body. Check Out Some Photos Of Her.