By SportsWeb (self media writer) | 1 year ago

If you are new here, kindly click on the follow button to see our articles on the ''following'' screen before it reaches the public. You can also share it for others to also see it.

Many best strikers like Hazard, Drogba, Henry, Ronaldo, Rooney etc. played in the Premier League and had successful seasons. Today, you'll discover 5 strikers whose performances deserved a Golden Boot but couldn't win the prestigious award. To know the full story, read the whole article to the end. 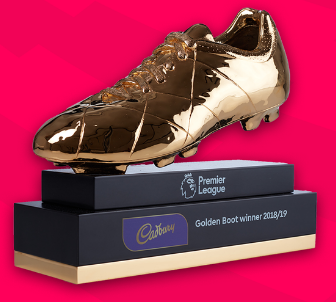 Rooney is a former professional footballer whose time in the Premier League was remarkable. Despite being the league's second all-time scorer, he was never top goalscorer in a single season. In the 2009/10 campaign, Wayne came just three goals from winning the award with 26 goals. He again went runner-up in the 2011/12 season as Van Peirsie who led him with 3 goals won it. One of the reasons he couldn't win a single Golden Boot was down to the number of injuries he sustained during his career. Another reason for his award drought is the position he plays. Meaning he does not focus on scoring goals, but more on assisting the main striker as he did magnificently to Cristiano Ronaldo in the 2007/08 campaign. Rooney left for his boyhood club in his later years but couldn't win the Boot despite trying so hard. You got to admit sometimes winning awards it's just not everyone. 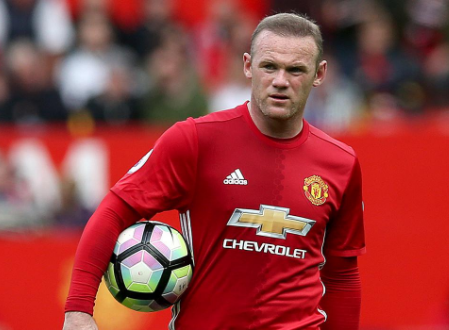 Fernando Torres is a former professional footballer who was considered at his time, one of the best strikers in the world. In his first season in the Premier League, Torres scored 24 goals in 33 games which made him level with Adebayor as the second top-scorer in the division. Unfortunately for Torres and Adebayor, they were up-against CR7's best season in Manchester United which he scored 32 goals. In his following season, Torres scored only 18 Premier League goals but wasn't enough as Didier Drogba won it with 29 goals. He later joined Chelsea where he had a poor season and couldn't even come in the list of top scorers. He later went to Spanish Club Atlético Madrid but also couldn't win the Golden Boot there. 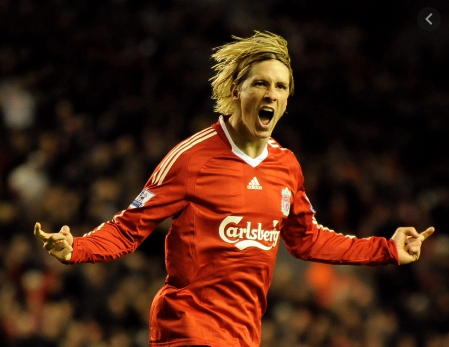 Frank Lampard is a former professional footballer and now a football club manager. The only midfielder to make our list, Chelsea's all-time leading goal scorer Frank Lampard stands in 5th place in the League's all-time top scorers. Lampard's goal-scoring record from midfield was simply amazing as he got double figures on 10 occasions. In all competitions, Lampard scored over 20 goals in a single season 5 times. In the 2009/10 season, Lampard scored 22 League goals, finishing fifth in the race behind his Chelsea teammate Didier Drogba, Wayne Rooney, Darren Bent and Carlos Tevez. Being a midfielder, people didn't expect Lampard to scorer this amount of goals, so it's no surprise he didn't win the award. He went to Manchester City before leaving the Premier League but even then still couldn't win it. Being the only midfielder to score more than 150 goals, Lampard is truly inspiring. 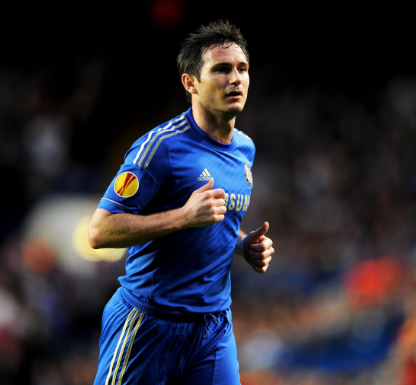 Hazard is a Belgian professional footballer who plays for Real Madrid. Over his 85 goals for Chelsea, Hazard couldn't win the Golden Boot as he mostly played as an attacking midfielder. During his & years career at Chelsea he scored more than 10 goals 5 times. In the 2016/17 season, he finished in 5th place with Diego Costa for the boot. Hazard wasn't that close to winning the Golden Boot, but looking at his potential he should've one. He was much into assists and managed to assist 15 times in the 2016/17 season. Since going to Real Madrid, Hazard has been finding it difficult to keep his form let alone score goals. This happened to him in his first years at Chelsea, so we hope he can improve and be great again. 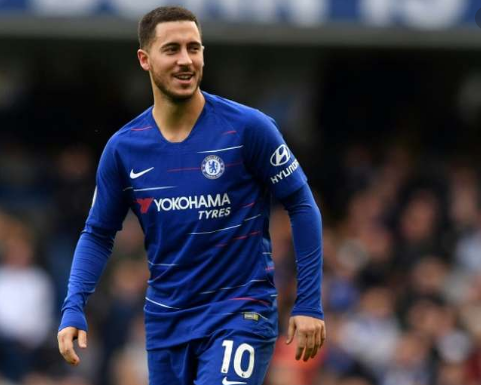 Bergkamp is a former professional footballer whose time at the Premier League was magnificent. Surely the most gifted Premier League to never win the Golden Boot award. Despite his genius ness, Dennis was never a prolific goalscorer. He scored 81 goals in his 315 Premier League games for Arsenal, scoring 16 goals in his prolific campaign. That was the 1997/98 season, but wasn't enough to put him ahead of Michael Owen. Bergkamp was primarily greater registering more assists than goals with the tally of 94 assists. This puts him 5th in the League's all-time top assists. For an average player achieving this would have been a dream come true but in the case of a legend like Berkgamp, this amount of goals doesn't suite him. Thank you for reading this article to the end. Follow us for more stories like this and make your football knowledge unbeatable. Give us a like if you enjoyed and comment down below any question you want answered. Sharing it to your friends will make their football knowledge also grow. STAY SAFE!!!! 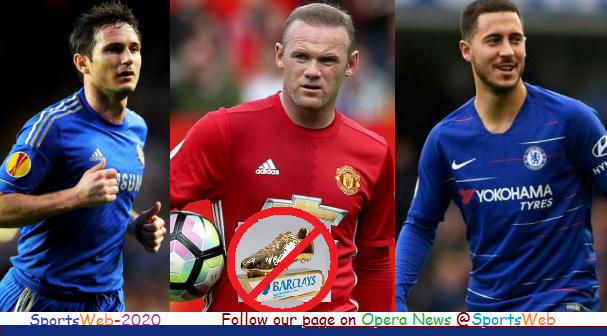 I Felt Orgasms When I Mated With A Dog And Not Men; A Slay Queen Confesses About Her Personal Life