List Of Ghanaian Players Who Are Captains Of Their Clubs Abroad.

By Raywrite (self media writer) | 2 years ago

Ghana is the second exporter of football players in Africa, thus the West African country has players in almost every part of the world. Most of these players are raising high the flag of Ghana in the countries where they ply their trade through their performances and attitudes on and off the field. As a result, some of them have been entrusted with leadership duties by their clubs.

Andre is the vice captain of Championship side Swansea. He has been described as a born leader. He also the captain of the Black Stars of Ghana. 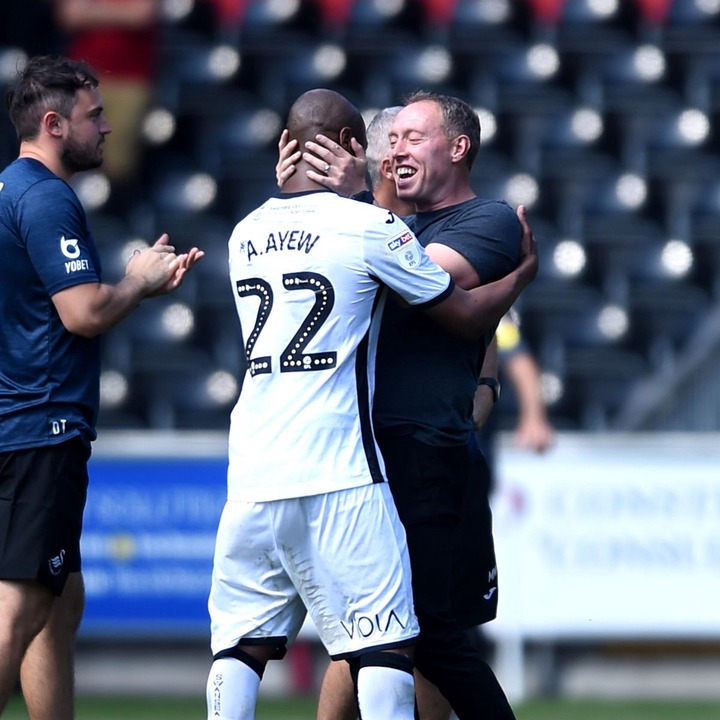 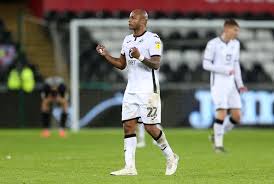 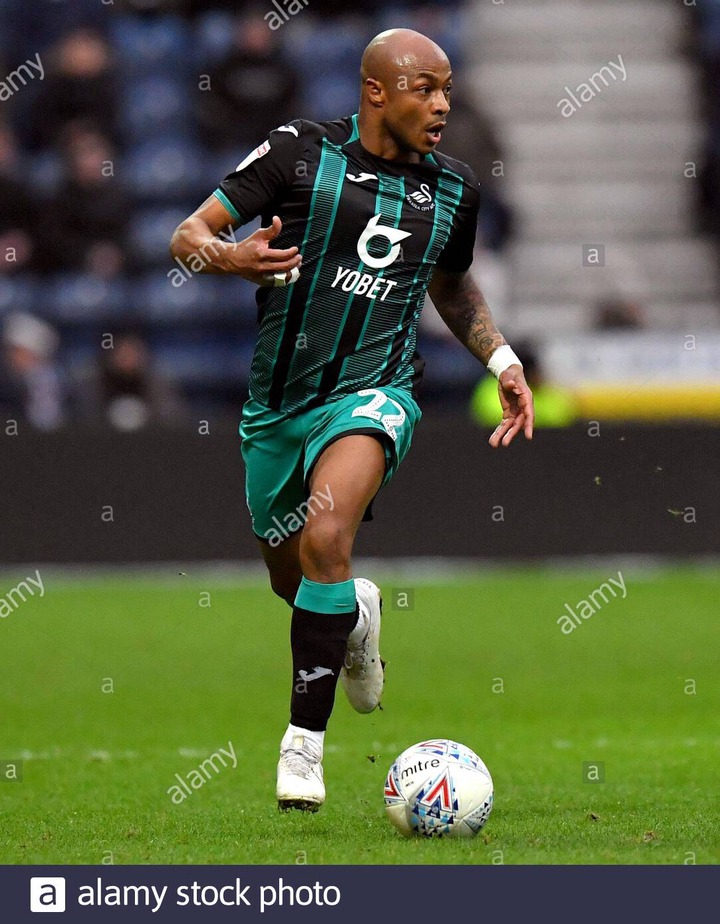 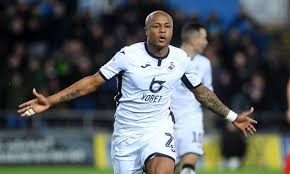 The powerful central defender who is making raves in the French Ligue 1 is the captain of Metz. At age 33, Boye has been instrumental for the side leading his team to play good games. 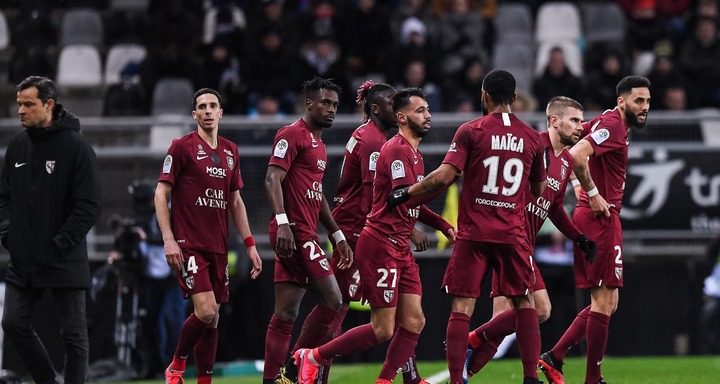 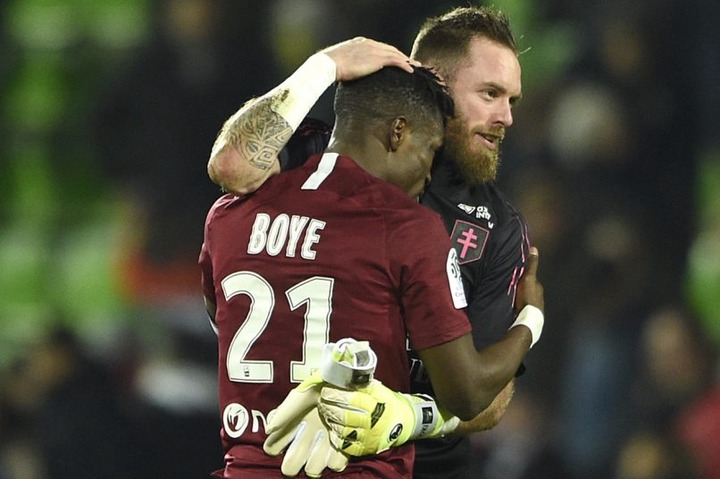 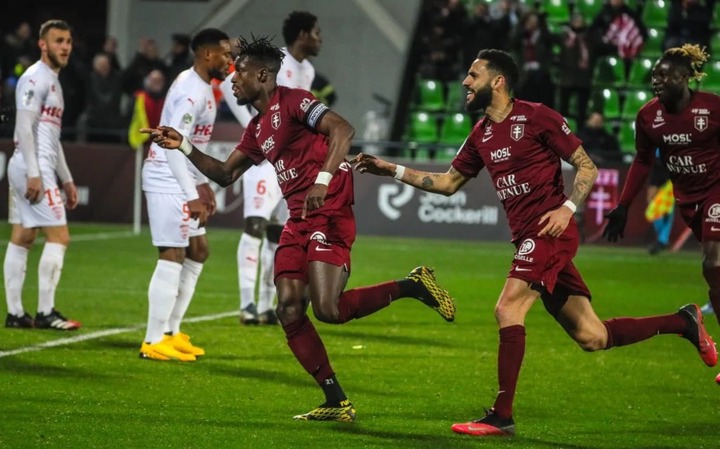 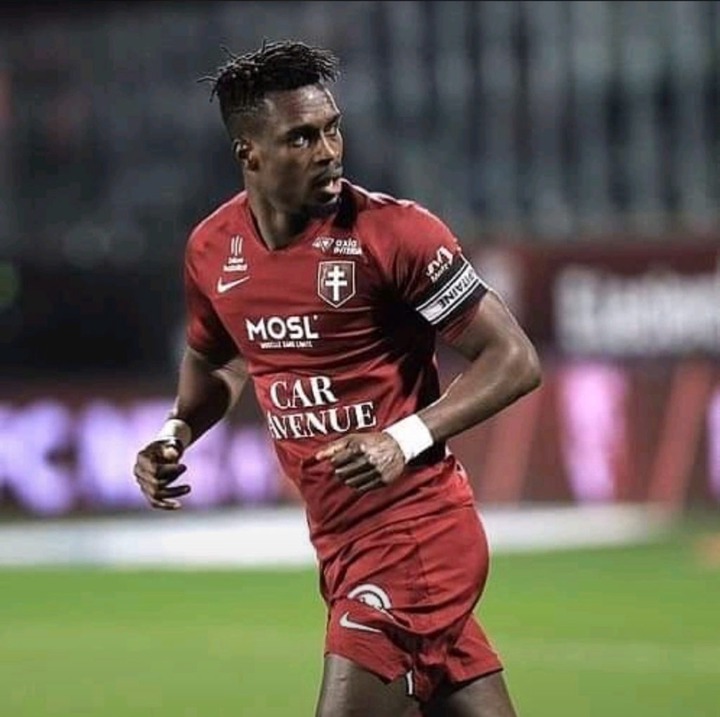 The experienced central defender is the captain of Major Soccer League side Columbus Crew. His leadership qualities on the field has seen the club at the top of the league. 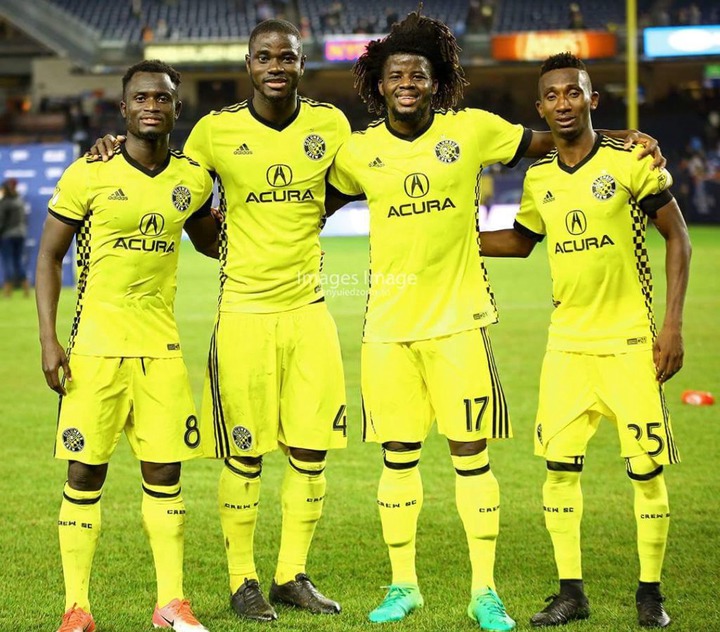 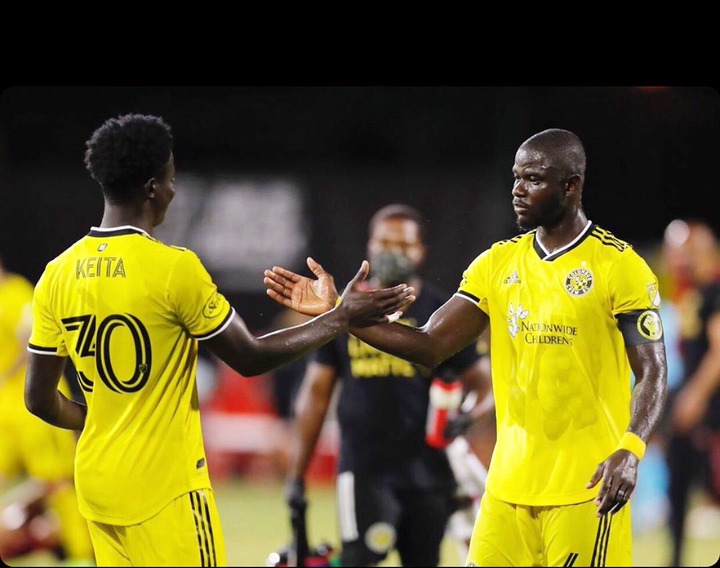 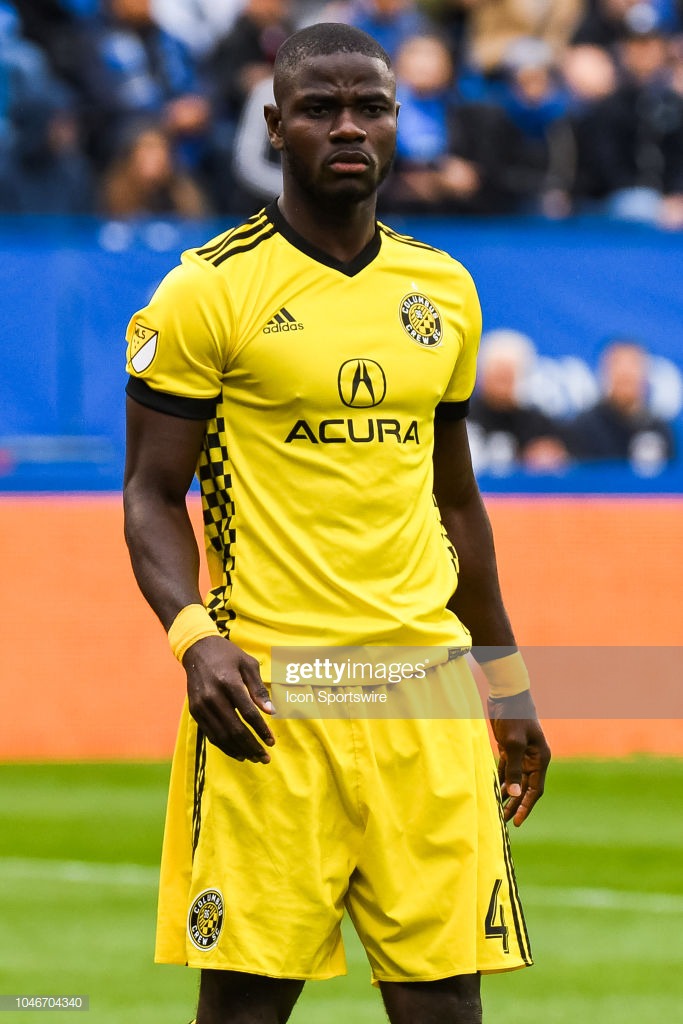 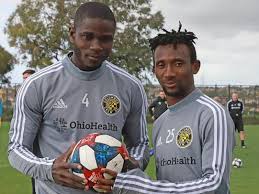 The former Anderletch player is the captain of Chinese Super League side Tanjin Teda. His absence from the team at the beginning of the league really affected the team who is currently battling relegation. But his return has helped the team to record a win in the Chinese Cup. 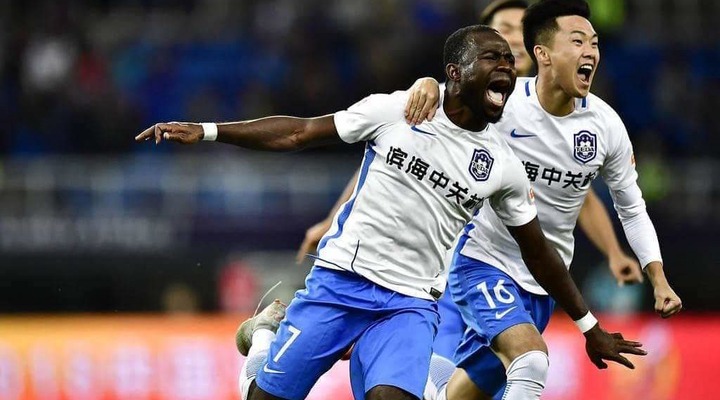 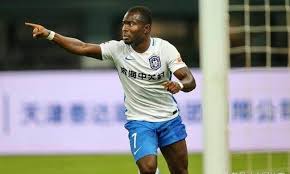 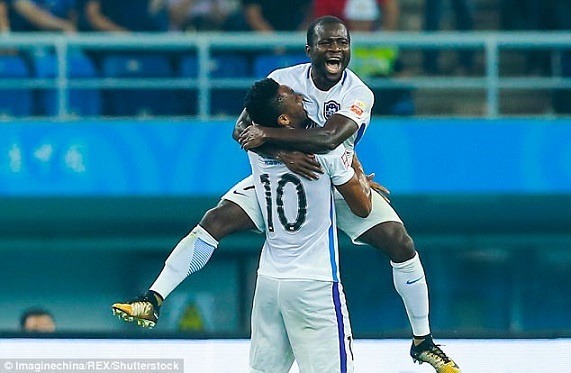 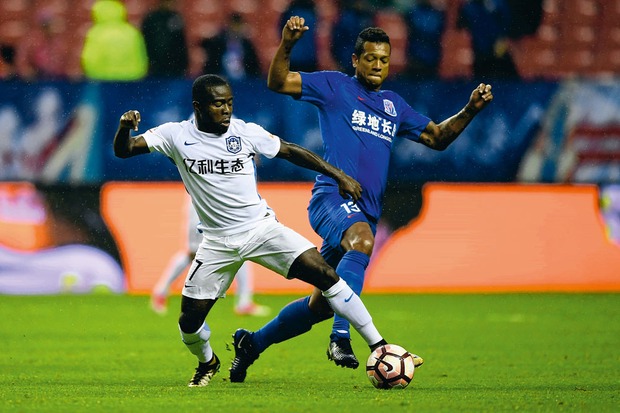 The midfield anchor has appointed the vice captain of Turkey Superlig side Yeni Malatyaspor. 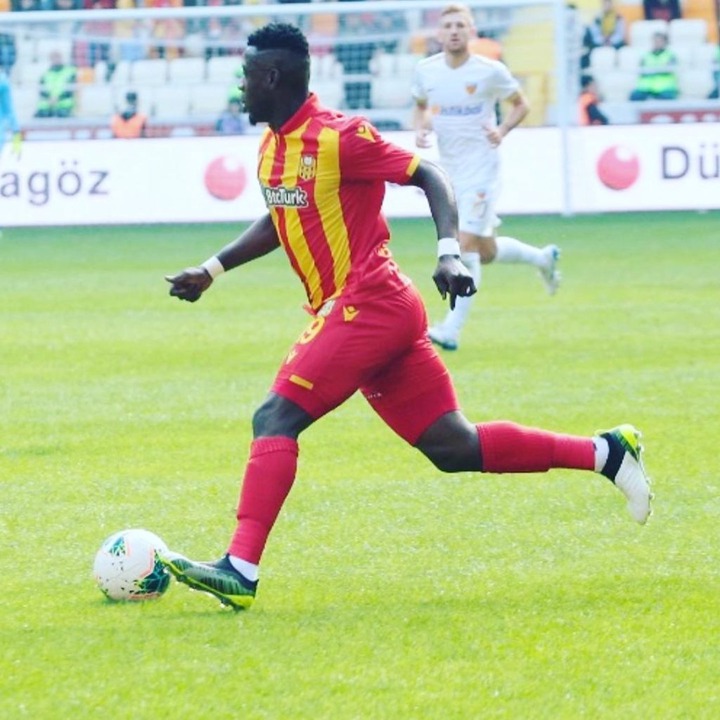 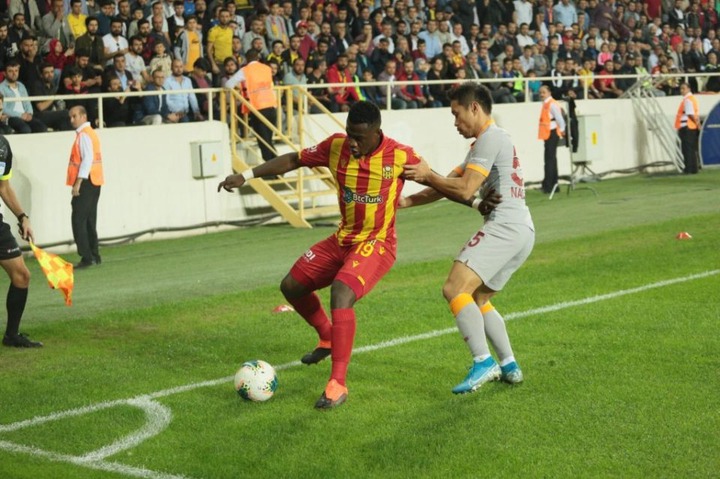 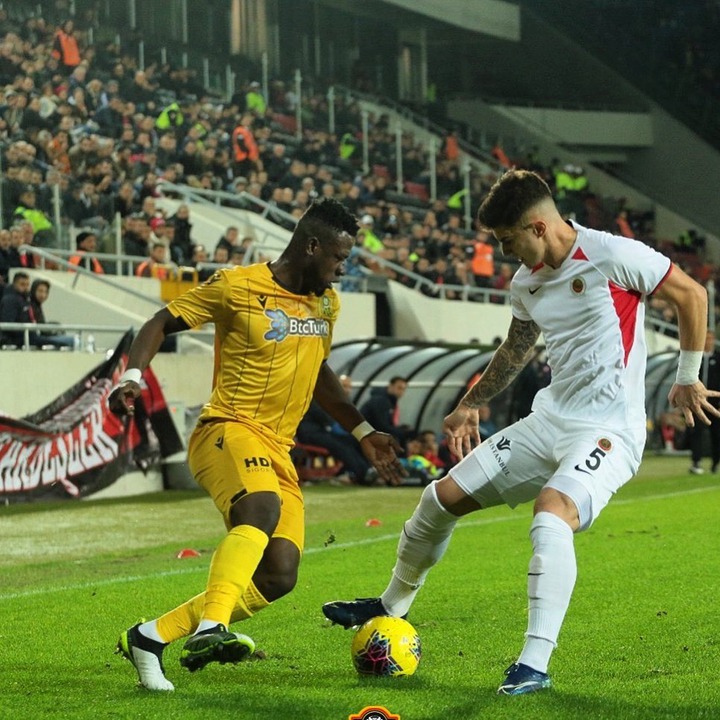 Solomon is the captain of USL side Pheonix Rising. He is writing his name in the record books of the club and the league with his performance. 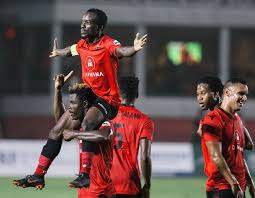 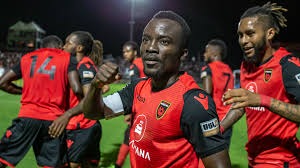 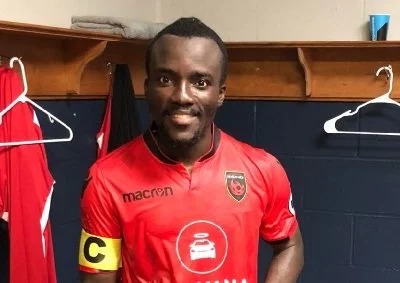 The Ghana No.1 and 2nd vice captain is also the captain of South African side Maritzburg United. 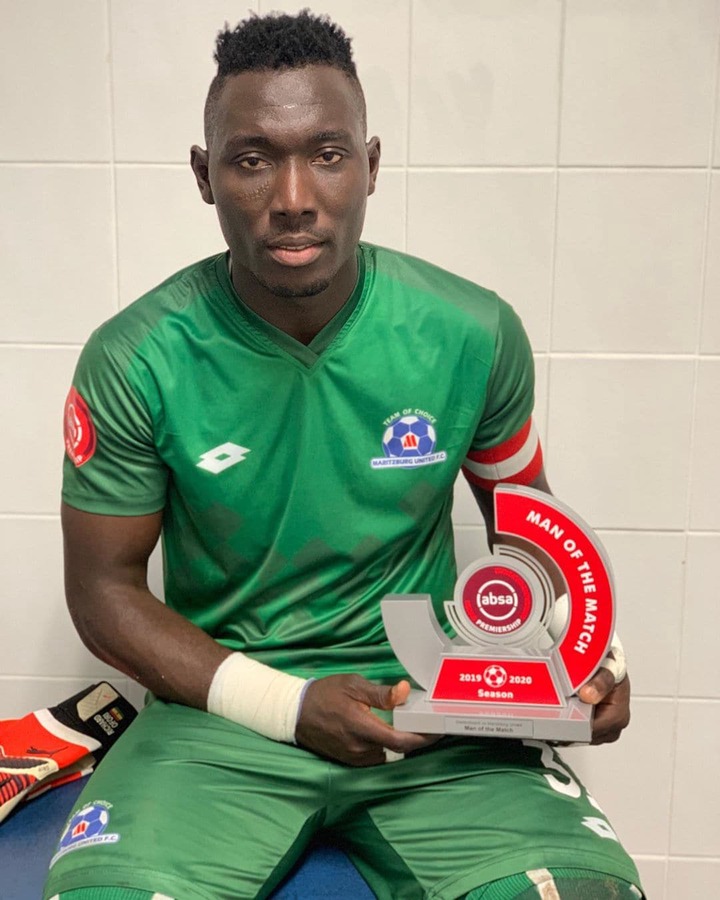 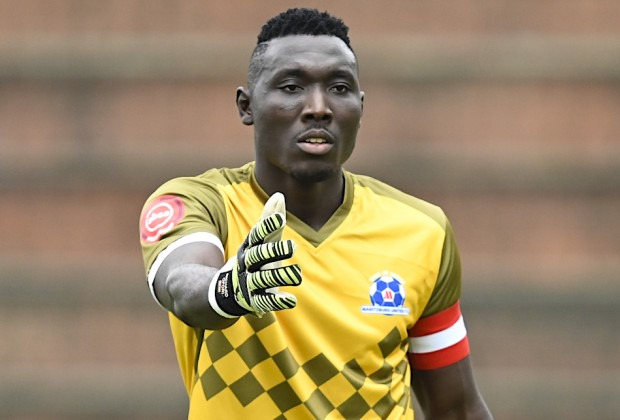