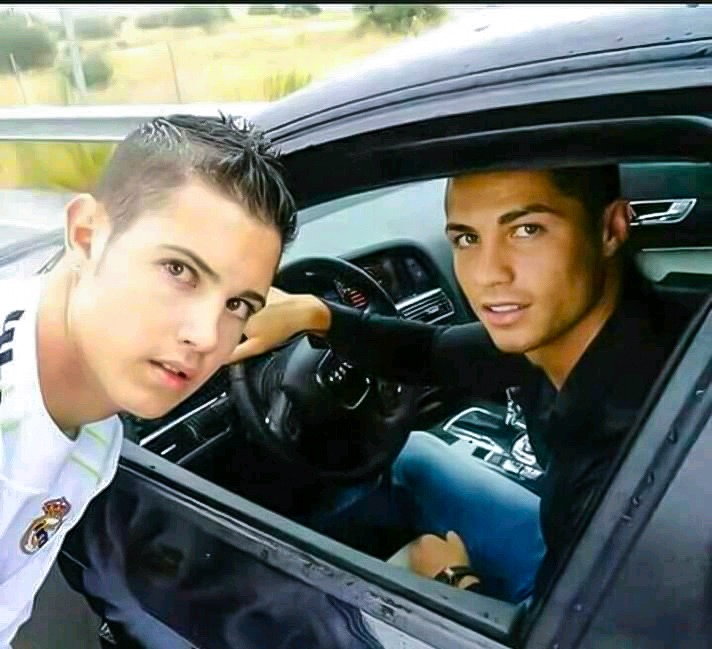 One of the unsolved mysteries is, why do some people look exactly like others despite they, coming from two different families. Today, I am going to show you the top 5 list of footballers, comparing them to their look alike to get to know who really looks like each other. How would you feel if people were to tell you that you look exactly like a soccer star?

There have been many rumors claiming that some people who look like our Football stars use that advantage to cheat on people by acting to be the real footballers. Tell me, in the comments section, which look alike here really surprised you? 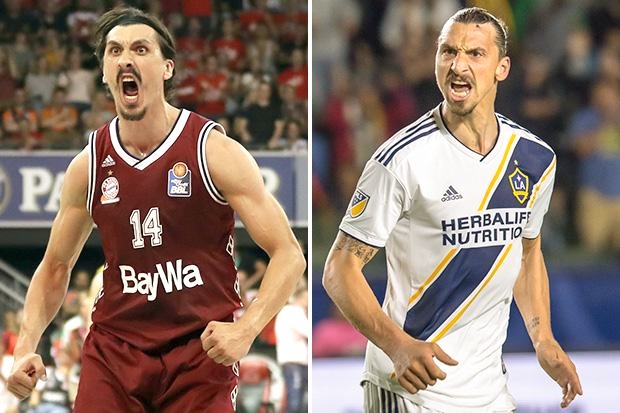 The Swedish"Lion" is known for his confidence, braveness, his talks and his strength despite his old age. During his time at Manchester United, his look alike came to Manchester. It really went viral because people weren't even able to recognize that he wasn't the real Ibrahimović. His look alike here is an NBA player. As you can see, I think he really looks like Ibrahimović. Do you agree with me? 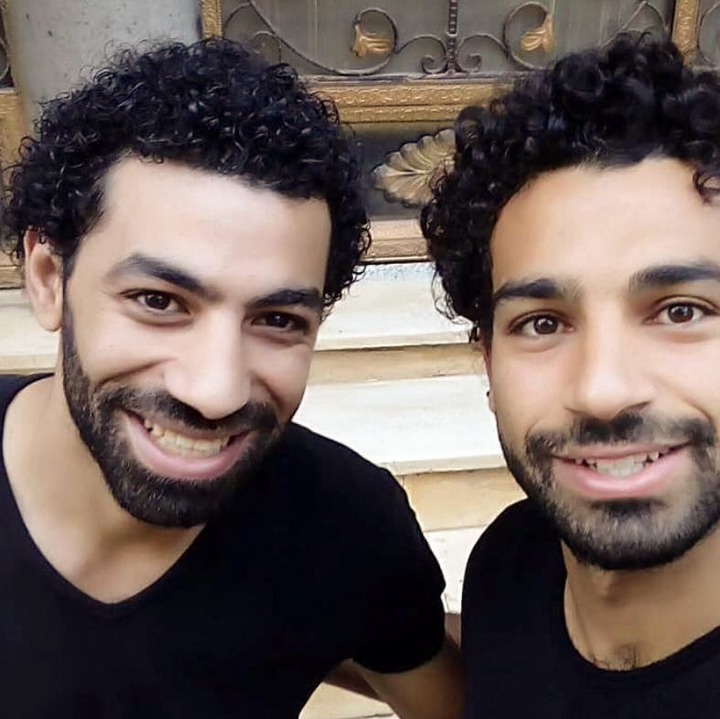 I think he's the only African who made it to the top 5 of this list. The Egyptian king became famous when he started playing for Liverpool FC. One of his look alike surprised him to the extent that he even visited him and had some fun time together with him. 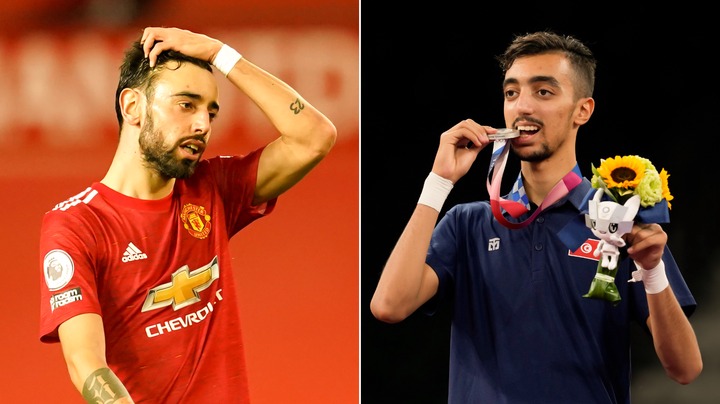 The Portuguese magnifico also found his look alike when this year's Olympics took place in Tokyo. Though it hasn't been that viral, but he really looks like him. 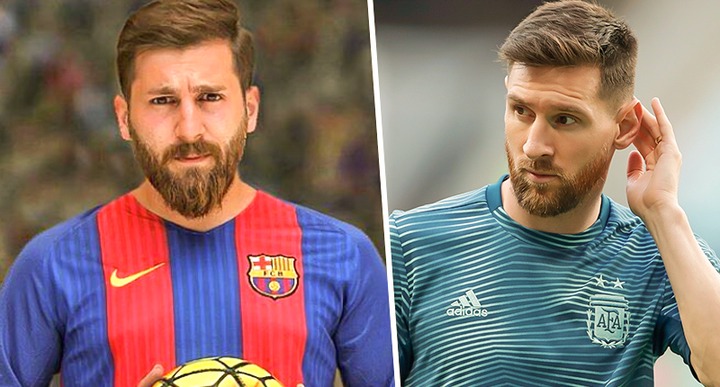 Since there's Ronaldo here, who else would you expect to see aside Lionel Messi? The six time Balon Dior winner found his look alike in Iraq. His look alike would cause a stir if he visits PARC DES prince one day. 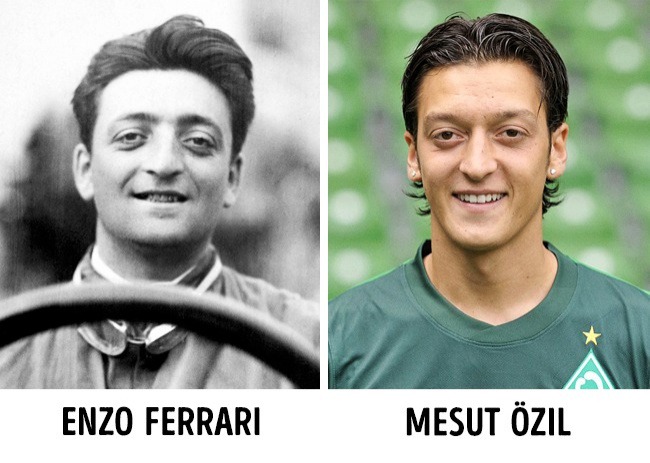 I know you are wondering why I placed him ahead of some famous footballers. I even thought his look alike (Ferrari) was his father because he really looks like him. Did you know that Ozil's was born the same year his look alike(Ferrari) died?

I hope you got moved with these pictures.Thanks for your time.As I always say,"we see differently"