Photos of a stadium that has got Ghanaians taking, see what is in it.

By Pastels (self meida writer) | 17 days

A popular stadium called De Oude Meerdikj in Netherlands. It’s is the home ground of Fc Emmen. It’s has a capacity of 8,600.

In 2005, the stadium was one of the host stadiums for the Football world youth championship. 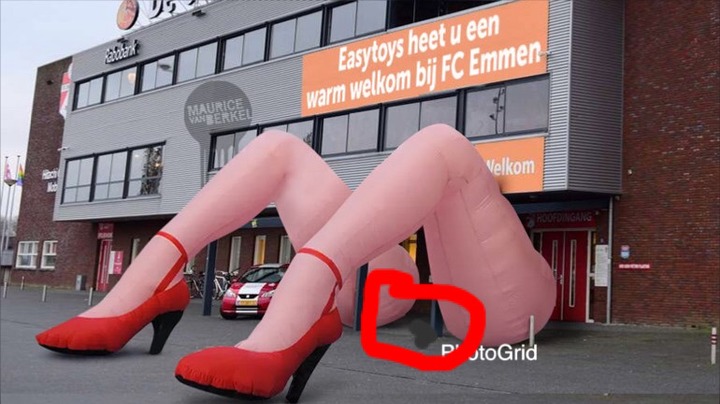 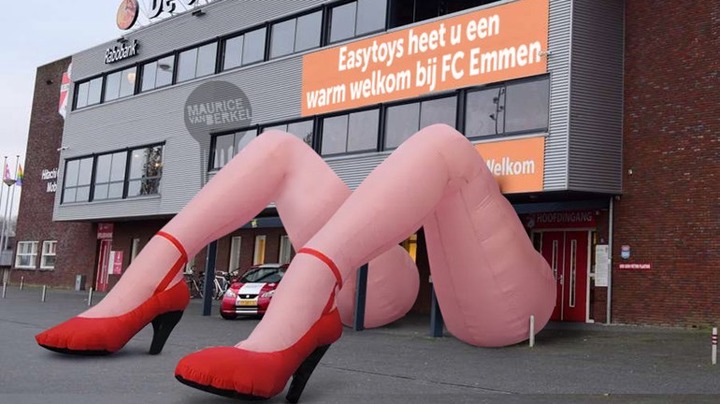 Fc Emmen is Dutch football club based in Emmen, playing in the Eredivisie, the first tier of football in the Netherlands. The club was founded in 1925, the club entered the professional Eerste Divisie in 1985. In 2018 Emmen were promoted to the Eredivisie for the first time. Home games are played at their popular park De Oude Meerdijk.

Content created and supplied by: Pastels (via Opera News )