William Opoku Asiedu born on 1 April, 1997 is a Ghanaian professional footballer who plays as a midfielder for Nepal side Butwal Lumbini Football Club.He is one of the composed and calm players on the field. He joined his current side from Bhawanipore in India.He has had stint at top-flight football clubs such as Middlesbrough, Ozone, Levadia Talinn, Okyeman Planners just to mention a few.

The 24 year old began his career in Ghana with Division one club Okyeman Planners .He bagged eleven goals in his final season, 2016, with Okyeman. In February 2017, Opoku joined Premier League giants Middlesbrough on a long-term contract. He was immediately loaned out to Levadia Tallinn of the Meistriliiga for eighteen months.He made his Levadia debut on 3 March in the league versus Flora.During his time in Estonia, Opoku mainly featured for their reserve in the Esiliga.In total, he scored seven goals in fifteen games in the tier two which was an impressive stats for a midfielder of his calibre before terminating his loan in June 2017 with Levadia. 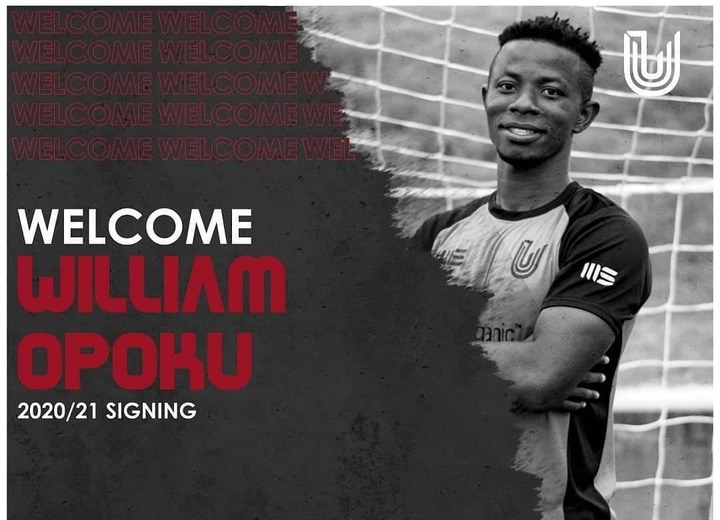 In 2020, the aggressive midfielder moved across Kolkata to Bhawanipore in India. In September of the same year, Opoku headed back to the I-League 2nd Division with Bengaluru United.He his one of the experience players for his new club although he is just 24 years and his presence will be a massive weapon for Butwal Lumbini.He will be looking forward to better his stats and clinch victory with his new side in all competition.

Williams was signed along-side a Nigerian midfielder Omolaja Nurain Mareem and after their signature these were the words of the manager of the side “We have signed two midfielders - Omolaja Nurain Mareem from Nigeria and William Opoku Asiedu from Ghana - and forward Armand Beadoum from Tchad to strengthen our squad," according to General Manager Raju Kaji Shakya.With the arrival of these three players, the team will definitely be one of the title contenders,". Opoku will be gearing up towards the preparation of his new adventure in football in order to reignite his career. 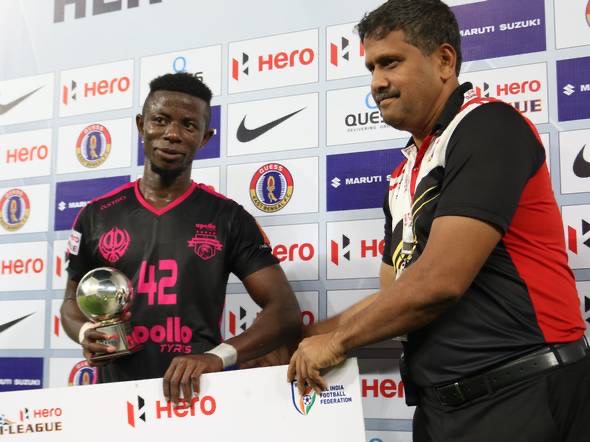