Black Stars coach, Otto Addo introduced Barnieh on the 91st minute in a 1-0 victory over Nicaragua in Spain. 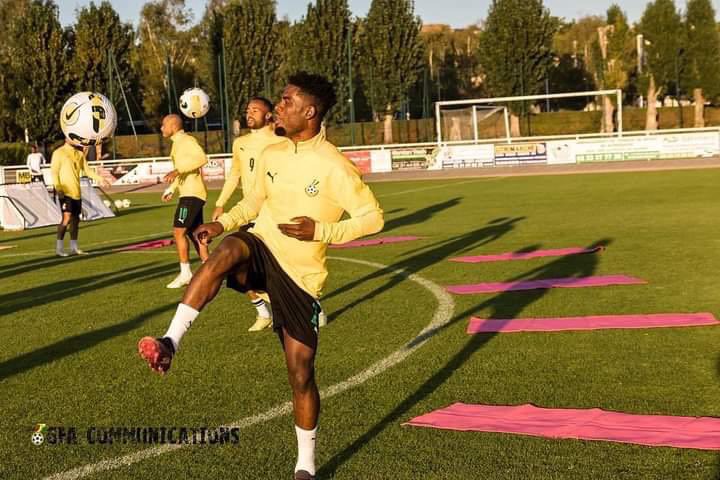 The late appearance by the 2021 Africa U-20 Cup winner has irked some Ghanaian football fans and ex-international, Laryea Kingston subtly shares in their assertions.

“I think [Daniel] Afriyie Barnieh is excited to even be on the pitch because he is playing with the senior national team.

“But I want to see Otto Addo make substitutions after 70th minute, you need to bring players on.

“But I’m not there, but from where I’m sitting, I believe he was in control.

“Afriyie Barnieh for me I will like to see him come on very early so that he will also show what he has.

“I think it’s not right for Otto [Addo] to push him in the last minute.

“Maybe it could be tactical change to wile away time but I will prefer him coming on and I’m sure that Afriyie Barnieh will be excited to play for the Black Stars.” Laryea Kingston told Radio Gold Talk Sport.