He Is The Most "In-Form" Ghana Black Stars Striker Now.

By Truth_ink (self media writer) | 5 months ago

Antoine Semenyo has seen himself return from injury and is now doing miracles on the pitch. Antoine plays his club football for Bristol City in the English Championship. If we can recall, he was called in the Black Stars of Ghana, when Ghana played the double header AFCON Qualifiers against Madagascar and the Central African Republic during the international break. He afterward picked up an injury of which he returned back to his club. He came back about two weeks ago and has been doing magnificently for his club. He has played three matches for the club and damaged to score three goals in all three of them, talk about consistency. 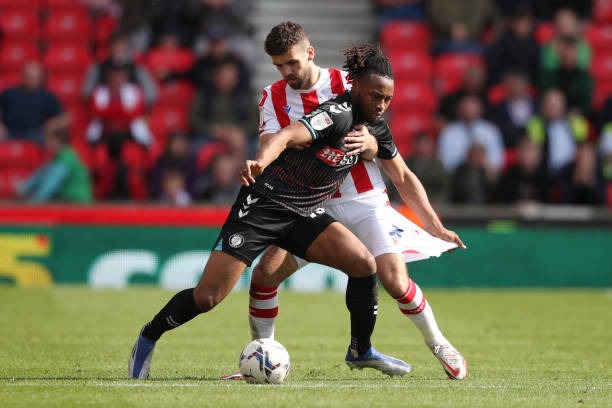 His first game was against Wycombe Wanderers where he scored his first goal of the season. The next match against Blackpool ended in a six-goal thriller with his name appearing on the scoresheet yet again. In the England Championship game played against Huddersfield, he scored a crucial goal to give his team the win. I think he is currently the Black Stars player with the most form even though we have Inaki Williams who is also doing great with Bilbao. Inaki picked up an injury recently and we cannot tell whether he will be back for the next La Liga game or even be available for selection for the game against Brazil.

In his last three matches, he has had an average rating of 7.3, that is according to sofascore statistics. With the World Cup coming and games against Angola, Brazil, and Switzerland on the way, Black Star players are doing their best in the club side in order to ensure their selection in the team for these upcoming games. There are players who are doing their best but I think currently Antoine Semeyo stands above them, at least in the striking department with his consistency. 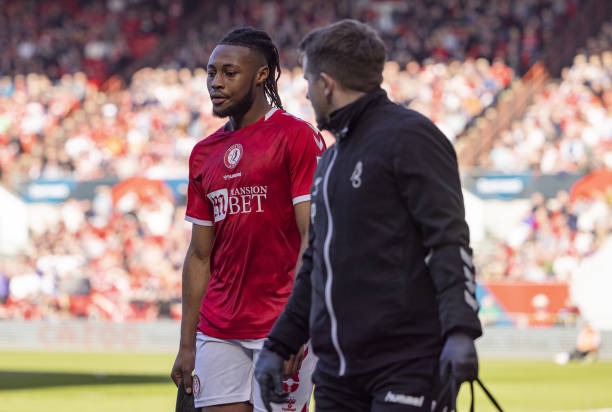