Ronaldo must pray in the morning, thanking Benzema for playing with him, says Cassano

By KingtsugiNews (self media writer) | 8 months ago

Former Real Madrid and Italian striker Atonio Cassano believes Cristiano Ronaldo owes much of his success at Real to his association with Karim Benzema when the two stars formed 'Los Blancos' attack. 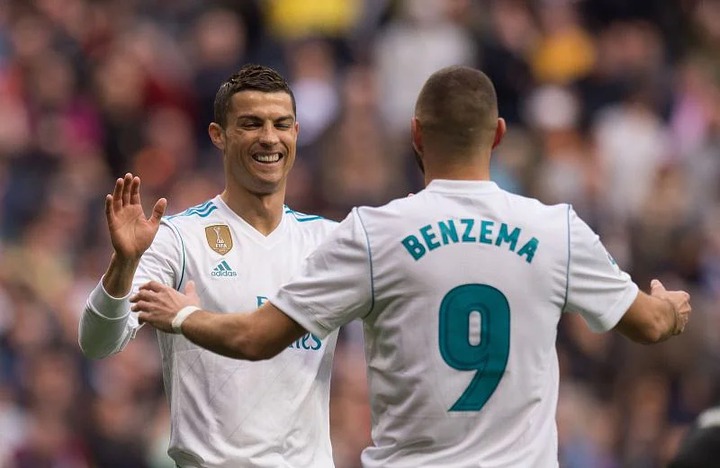 At almost 40 years old, the former Italian striker is now the delight of the faithful of BoboTV, the live of the Twitch channel of another former football player, Christian Vieri. Cassano looked back on Karim Benzema's monstrous performance against Chelsea in the first quarter-finals of the Champions League.

And more generally about a player he really admires: "In football, it is not only titles and goals that matter," recalls the former Real player.

He added: "Zidane scored few goals but he is one of the great players in history. Riquelme too. We need goals and titles but they are not the most important things.

Cassano on Ronaldo and Benzema 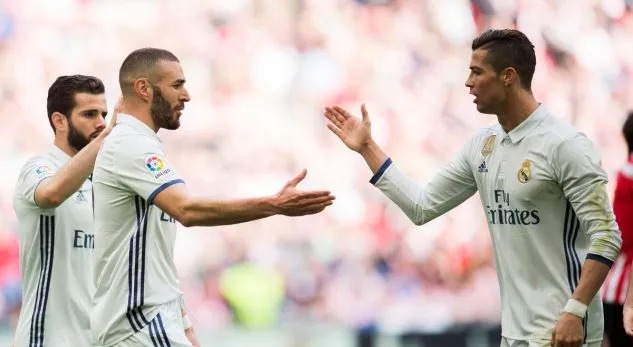 "Cristiano Ronaldo must pray in the morning and say: "Thank you Benzema for playing with me."

After recalling the Frenchman's huge stats with Ronaldo at Madrid, including his assists, Cassano said: "Ronaldo scores and he will always score but he is a different player. Benzema is a center forward but it's also like Zidane, it's a 9, it's a 10 and a 9 and a half."

An analysis that Vieri does not completely share: "Ronaldo was devastating," says the striker who went through AS Monaco (2006-2007). They both played in a team that was very strong. In Juve, there was no Benzema and Ronaldo scored 100 goals." 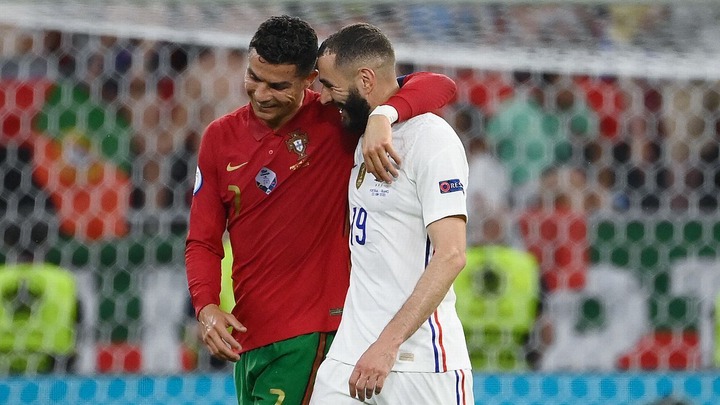 Vieri decided by way of conclusion saying: "Ronaldo is the greatest scorer in history."