By Don_Favour (self media writer) | 7 months ago 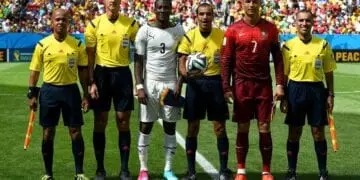 The Juventus forward changed over a 87th-minute punishment for his tenth objective in the opposition, surpassing France's Michel Platini on nine objectives.

His eleventh came only minutes after the fact when he adjusted Peter Gulacsi for Portugal's third.

Hungary had looked on course for a far-fetched draw until they yielded three objectives late on.

The gridlock was broken in the 84th moment when Raphael Guerreiro's shot diverted off safeguard Willi Orban to break Hungary's valiant opposition.

Content created and supplied by: Don_Favour (via Opera News )