There is nothing more refreshing than to claim a long awaited glory especially when it is over a decade. Moreover to wait for over a decade to achieve a feat is something that one should celebrate greatly. The story of Accra Hearts of Oak is the reference point of this piece. 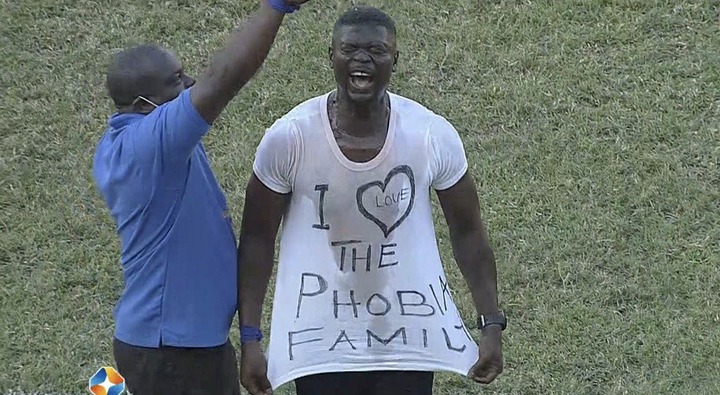 The last time Hearts of Oak laid their hands on a league trophy was in the 2008/09 season and since then, the Phobians have gone dry with the league and the FA Cup eluding them. They have equally suffered managerial challenges with several reshuffling. Fred Crentsil, Vincent Odotei-Sowah, Neil Armstrong Mortagbe, Mark Noonan and Frederick Moore are some big names that have handled the Phobians in the last few years. They have however failed to win any domestic trophy in the past 11-years which many of the club’s followers expressed rage at the drought. Prior to the start of the 2020/21 Ghana Premier League, the Phobians were not so much in the picture regarding the number of clubs football pundits tipped to win the league. Medeama SC, Asante Kotoko, Great Olympics, Karela United FC and to some extent, Aduana Stars FC were the clubs named as title contenders. 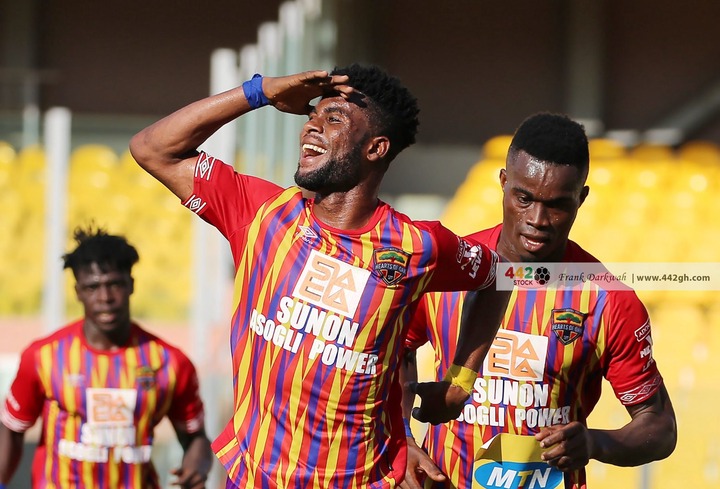 However, the script changed when Hearts of Oak employed the service of former Medeama SC coach, Samuel Boadu to man the technical affairs of the club following the departure of Serb, Kosta Papic. The 35-year-old coach was able to shape the Phobians into just more than title contenders but title winners. A gradual ascent on the league log eventually saw the then 20-times league winners climb into the summit of the league table ahead of rivals, Asante Kotoko, Great Olympics, Medeama, Karela and Aduana Stars much to the surprise of many football followers as they were initially not given a dog’s chance to get closer to the summit of the table not to talk of winning the league title. 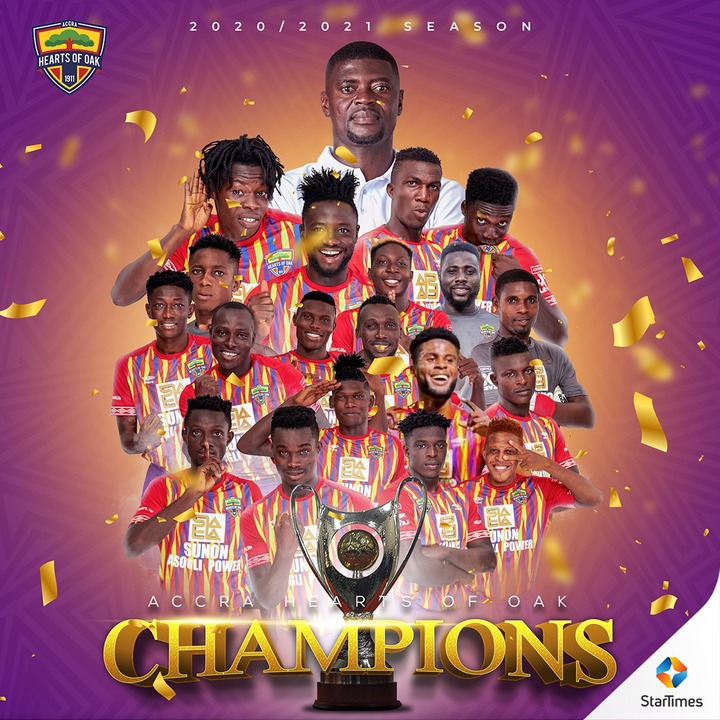 With two games to end the 2020/21 league season, Hearts of Oak led their rivals, Asante Kotoko by three points with 60 points as against Kotoko’s 57 after 32 matches. The Phobians’ penultimate game was against struggling Liberty Professionals at the Accra Sports Stadium. A win for them and any form of result for Kotoko would mean, Hearts of Oak would be crowned champions for the first time in 11-years. However, a defeat to Kotoko and any form of result would again give Hearts of Oak the title. With all the week 33 fixtures kicking off simultaneously at the various venues, all struggling clubs were bent on winning their games with Hearts of Oak eying a win to claim their first ever title in a long while. 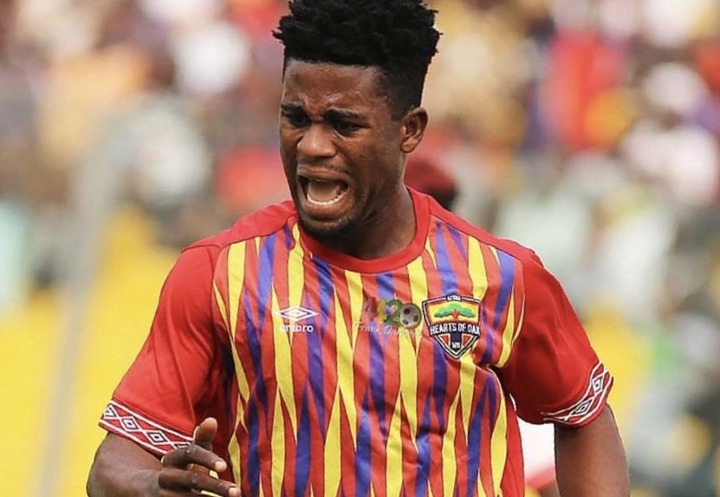 The 2000 CAF Champions League winners shot themselves into the lead in the first half against Liberty in match day 33. Salifu Ibrahim’s corner kick was perfectly headed home by Daniel Afriyie Barnieh. The Phobians held on into the break. By then Asante Kotoko were down by 2-1 at the Nana Fosu Gyeabour Park against Bechem United. As at then, the league automatically had been won by Hearts of Oak. But in the dying embers of the Hearts game, Liberty Professionals pulled level but Kotoko failed to equalize leaving their game at 2-1 for Bechem United. Hearts of Oak completed the game at 1-1 after the entire caboodle. 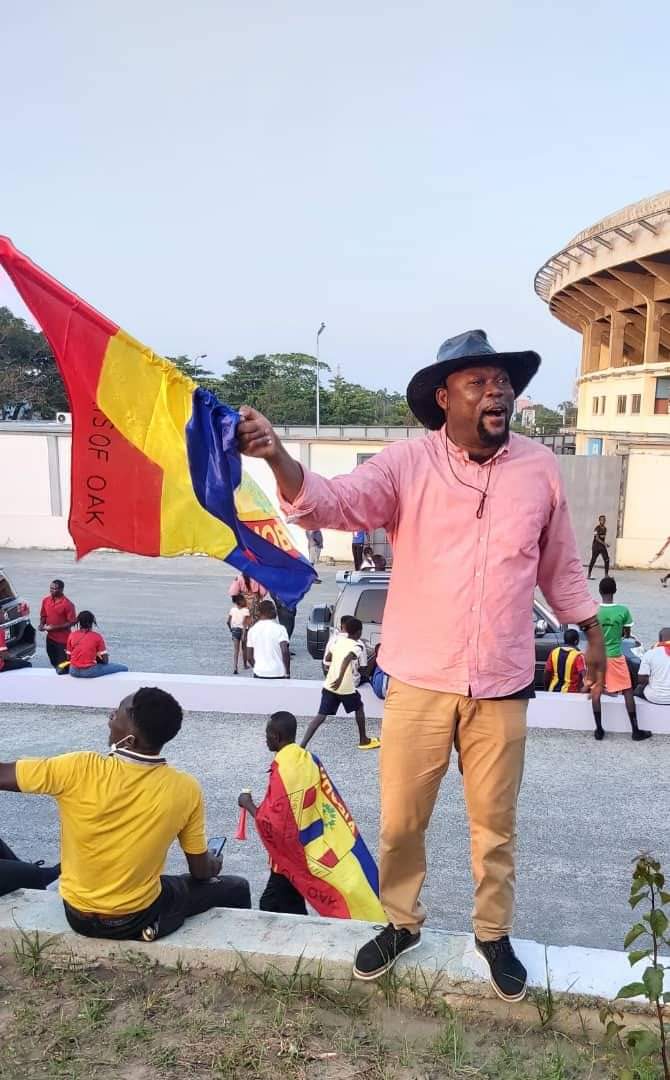 The final results between Hearts and Kotoko meant, the Phobians now have 61 points on top of the league as against Kotoko’s 57 in second with just a game to end the season. Hearts of Oak have a final game against WAFA at the Sogakope Park on Sunday, July 18 with Kotoko at home to Elmina Sharks. The good news is that, Hearts of Oak have broken the 11-year trophy drought with coach Samuel Boadu. Kotoko will now go eight season’s without a trophy and will shift attention to the MTN FA Cup to stand a chance of a continental slot.