By SirYorm (self meida writer) | 22 days

You should know whether or not you happen to be a fan of football that Cristiano Ronaldo, obviously the most famous man on the planet has just sealed his move to Manchester United from Juventus. We have seen the wild celebrations of Manchester United fans, social media's amazing reaction to the news and the crushing of the Manchester United Official website minutes after officially declaring Cr7's homecoming. We actually thought we had seen it all but it so happens that the fallout from Ronaldo's transfer has still not died out. During the weekend, global musical icon_ Timmy Trumpet known for his skillful use of pyrotechnics and the trumpet did the unthinkable. 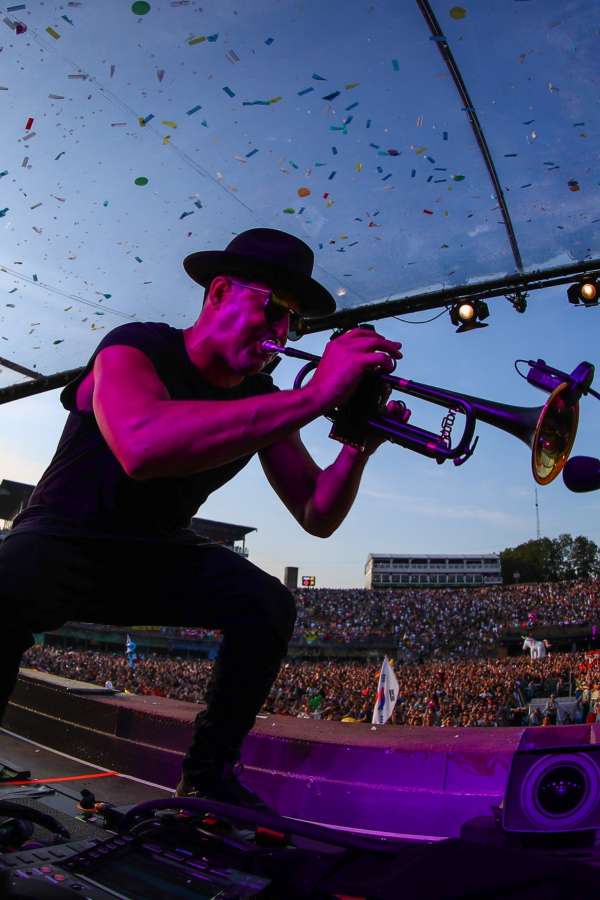 During his performance on stage, Timmy suddenly took to singing out Cristiano Ronaldo's name and then happened to call on the crowd to do same. What a reaction it sparked_ it was as if he knew majority of the crowd were fans of Cr7, he had worked everyone including himself into a frenzy by mentioning one man's name. It was such a sight to behold_ from the looks of it, he knew quite well what he was doing. 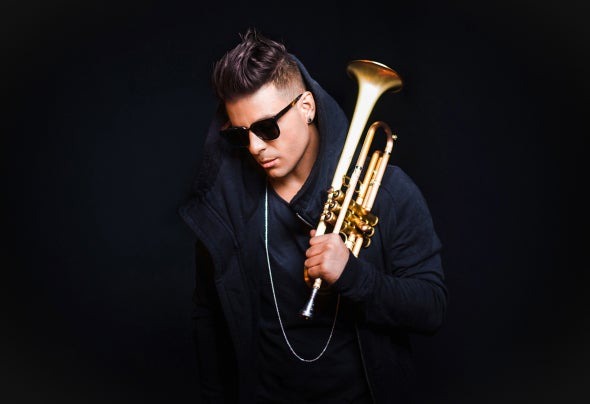 Imagine he had done this infront of the wrong crowd, that is to say infront of fans of CR7's nemesis_ Lionel Messi, the outcome or response would have been completely different. Well, Timmy's gamble paid off and that is the most important thing.