By UltraUltra1 (self meida writer) | 22 days

Before you read this article, kindly hit the top right corner of your phone or laptop to get updates as soon as articles are uploaded.

This article is going to enlighten you on interesting football myths verses their actual facts.

Firstly, 'SOCCER' is not an American term. It is widely believed by the fans that the term 'soccer', which is used by Americans to refer to football, is a word which originated in USA. However, nothing could be far from the truth. 'Soccer' was a term used to refer to association football to differentiate it from rugby football. It was used by the British till the 1970s before its Americanization. 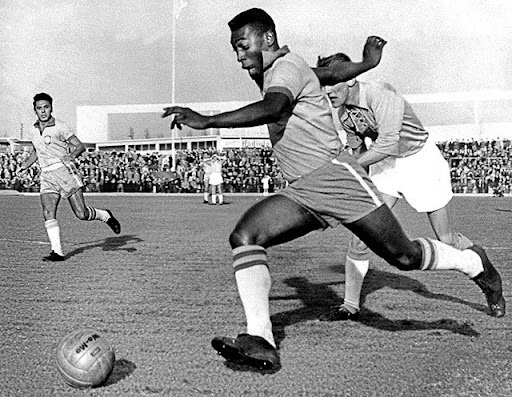 Also, India's barefoot World Cup Withdrawal.  India were invited to play in the 1950 World Cup in Brazil after all other Asian nations withdrew during qualifying, only to then decline the offer themselves after FIFA barred the team from playing barefoot as they had done before the practice was outlawed. Much less than a refusal to abide by compulsory footwear rules, India's non-participation in 1950 can more sensibly be traced to two other main reasons. One centred on the cost involved in sending a team, while it is also thought that the Indian football association valued the Olympics tournaments more highly than the World Cup at that time. 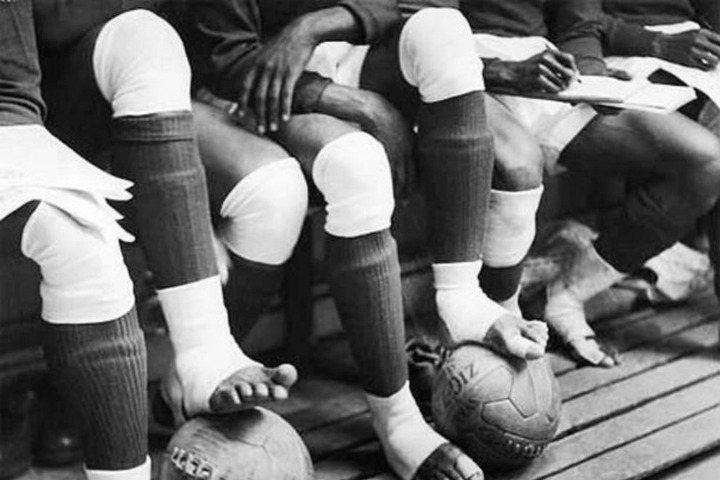 Lastly, England 10-1 USA. When the 1-0 score-line of England's defeat to the United States at the 1950 World Cup was heard back home, English newspapers believed it was a typing error given their team's standing in world football and subsequently reported on a false 10-1 win instead. There is no truth to the stories of 10-1 match reports being published. And with the World Cup still carrying little value in England after an earlier FIFA boycott and an insistence on global football supremacy anyway, much of the sport coverage at the time was focused on cricket after the West Indies had claimed a first ever Test victory in England. 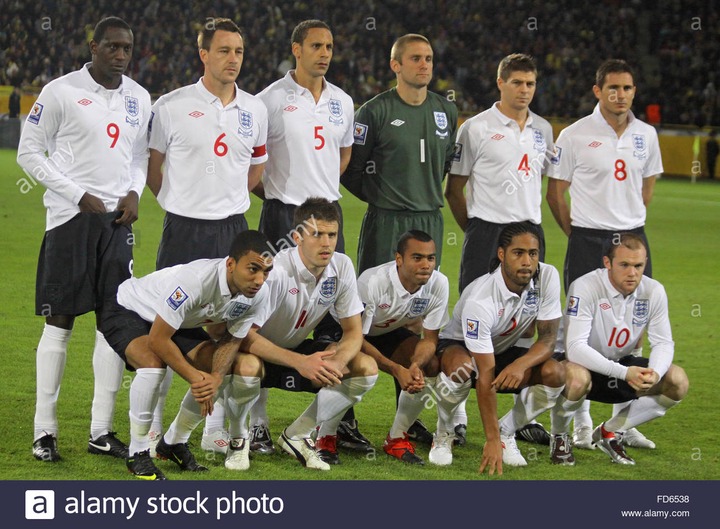