They Wanted To Kill All Of Them: Friendly Game Turns Bloody At Daboase

By BeaNana (self media writer) | 9 months ago 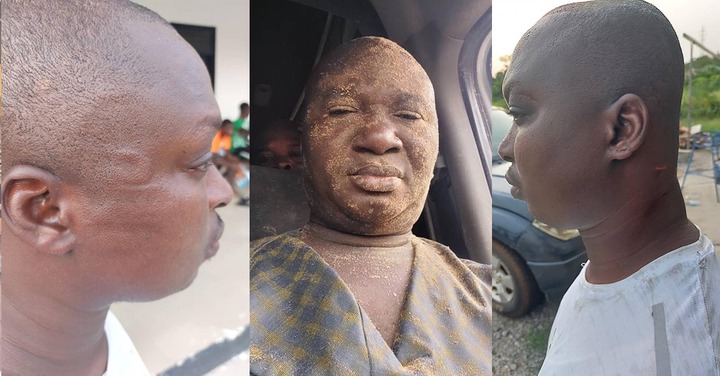 Football is supposed to be a friendly game where all teams including their supporters gather at the stadium to have fun. However, it sometimes gets bad as supporters after their teams have lost resort to violence. Just recently, supporters of the Super Eagles of Nigeria ransacked their stadium after they failed to qualify for the world cup.

As football lovers on the continent are contemplating how to deal with the issue, another sad incident has happened at Daboase in the Wassa East District of the Western Region. Sarmatex FC traveled from Semeraboi in the Amenfi Central Constituency of the Western Region to face Skyy FC Football club in their home as part of the division one league games. 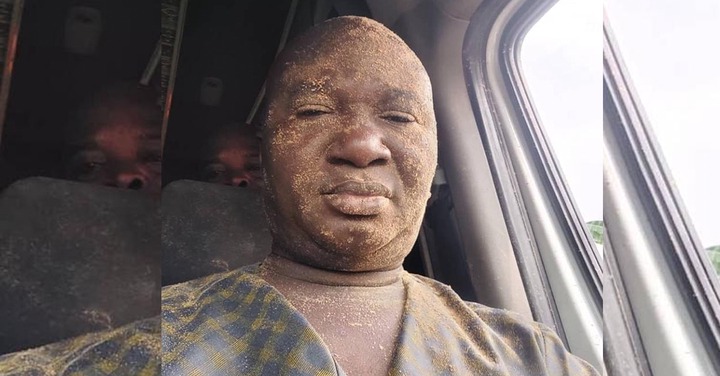 The ninety minutes of the game ended with both teams scoring one goal each. However, the supporters of Skyy FC according to sources were unhappy with the scoreline and started attacking the players and officials of Sarmatex FC. Pictures available show how bloody the situation turned. Mr. Paul Anyaba, a management member of Sarmatex FC could be seen with deep cuts on the back of his head with other parts of his body swollen. 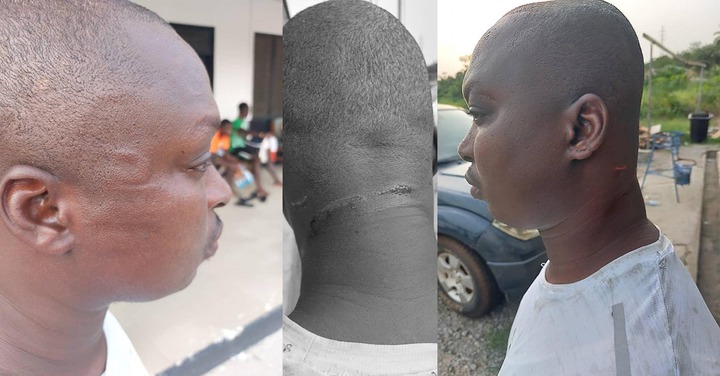 Another management team member, Mr. Edmund Ackah could be seen with dust all over his body. The signals are clear that he was beaten mercilessly. The wheel screen of the team’s vehicle had gotten broken as well. Mr. Paul Anyaba announced that those affected including himself have been made to visit the hospital and they have been treated and discharged. 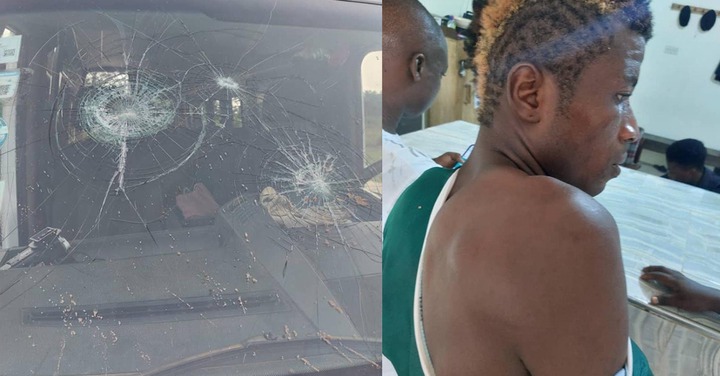 For now, officials of Skyy FC have remained tight-lipped on the issue but the police have begun official investigations into what caused the violence. Management of Sarmatex FC on the other hand has decided to take up the issue and deal with Skyy FC accordingly.

Some people who were at the field have indicated their disagreement with the supporters of Skyy FC for their actions. They believe that their motive could have led to the death of some players and management of Sarmatex FC if not for God’s intervention.

Investigations must be conducted to ensure that anyone who is found guilty in the issue is prosecuted according to the laws of the country. Football is supposed to be a friendly game and not war.