We are in early December and just approaching week 8 of the GPL. Five managers have either been sacked or resigned from their duties. How many will be fired before the first round ends? 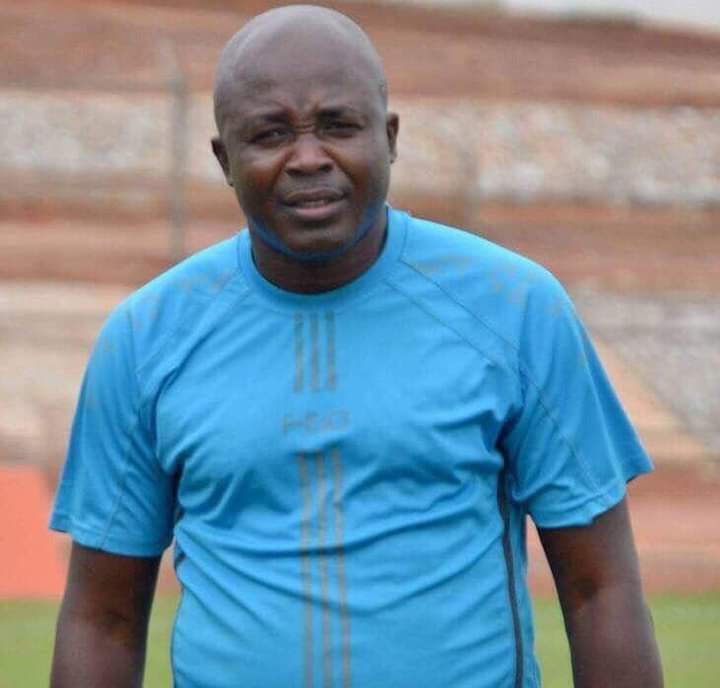 Ernest Thompson Quartey was the first to lose his job as head coach of Ashanti Gold S.C after just three games into the new season. The decision was made by the board after a 2-0 defeat at the Baba Yara Sports Stadium against King Faisal. He won one, drew one and lost one. 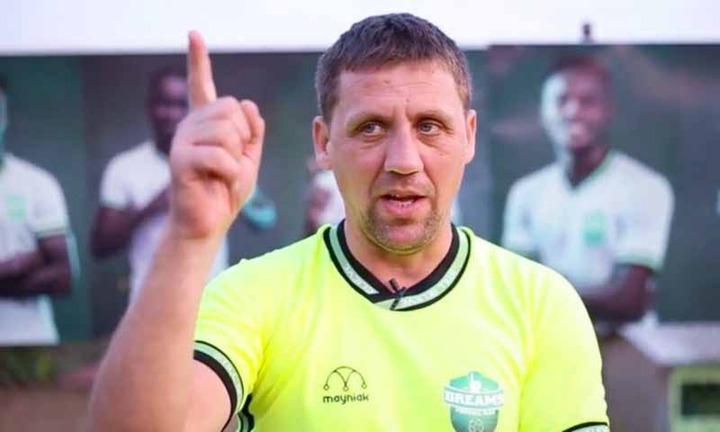 Ignatius Osei Fosu who joined Medeama from Techiman Eleven Wonders was also sacked after matchday 3. The Miners were winless after week 3. They lost heavily by 4-0 against Bechem United in their opening fixture of the season. Umar Abdul Rabi from Right to Dream Academy rejoined the club after a decade long association with the famous Right to Dream Academy. Berekum Chelsea parted ways with Abdul Hannan Abu after week 3. He lost two games and drew only one. Nii Ordartey Lamptey on the 29th of November resigned as coach of Elmina Sharks after just 5 matches into the new season. He cited personal reasons for his decision to step down. He lost 3-1 to Eleven Wonders in his last game. Accra Lions Lions became the fifth team to sack their coach. German coach Rainer Kraft won 2 of his 6 matches in the GPL. He lost all his 3 away games. He left the post on 8th December. The decision was quite shocking because Accra Lions is lying 11th on the league table with just 3 points separating the 4th position and them. 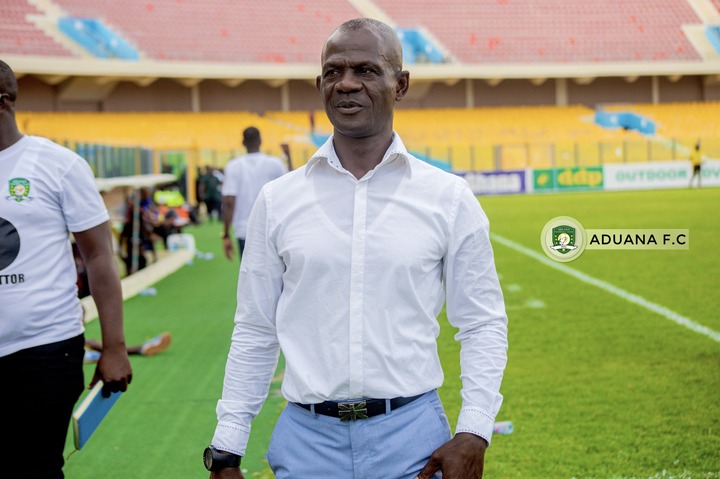 The hiring and sacking of coaches are getting crazy. Compare to the 2020/2021 managerial sacking race. Goran Barjaktarevic was the first coach to be sacked on 29th November. Legon Cities were languishing at the bottom of the table and failed to win any of their 2 opening games. He was eventually replaced by Bashir Hayford on 25th November. Jonhson Smith replaced Maxwell Konadu as the interim coach on 18th December for Asante Kotoko. Kotoko was 6th on the table after week 6 when Johnson Smith replaced Maxwell Konadu. Edward Odum on 19th December was reassigned to the Youth team by Hearts of Oak. Kosta Papic was appointed as the head coach. 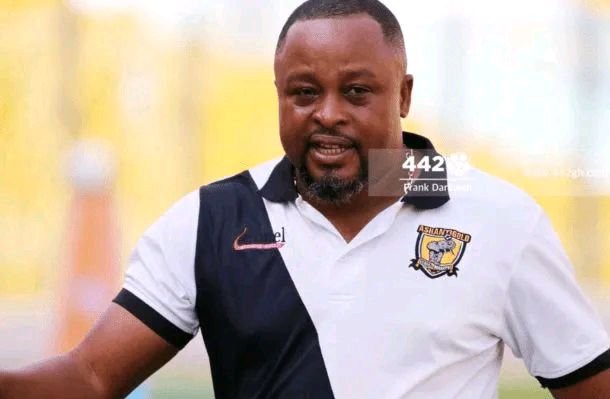 Just 1 manager was sacked as of November in the 2020/2021 GPL season but 4 have been sacked in the 2021/2022 season. In all, just 3 managers lost their job before the new year in the 2020/2021 season but 5 have already been sacked and we are even not in Mid-December. There should be consistency at the coaching helm. How many coaches will be sacked? Who is next to be sacked? Why do the board of the various teams like sacking their coaches?. These are all questions that only time can answer. The sacking race of the GPL is up and running indeed.