By Balornews (self media writer) | 1 year ago

Michael Gerrard Tyson is a former professional American boxer. He completed from 1985-2005 and was nicknamed as iron Mike as well as kid Dynamite in his early career. At age 20 he became the youngest heavyweight champion in history. He recently fought Roy Jones at age 54 and also emerged victorious. 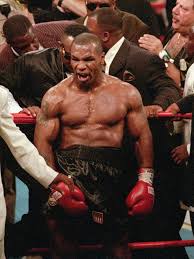 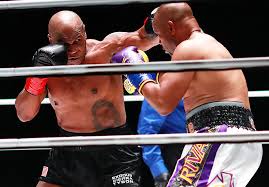 Just some few days ago he was being interviewed and within the discussion, he was asked for his about the bout between Tyson Furry and Anthony Joshua. Mike used the opportunity to advise to AJ(Anthony Joshua) by caution him to be careful in the rings against The Gypsy King (Tyson Furry), who is happens to be the Godson of Mike Tyson. 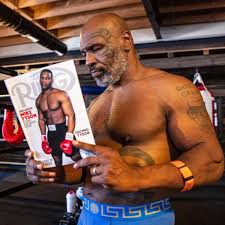 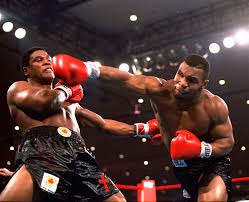 He continued by saying AJ must deploy a different strategy rather than his normal way of fighting. Being the Godfather of Tyson Furry he still gave AJ strategies to battle the Gypsy King. He did so, by asking AJ to avoid using flashy punches as he does in almost all his bouts and use direct punches with uppercuts. Else he will be disgraced in the ring mercilessly by the Gypsy King . 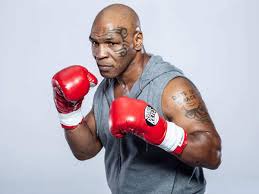 Content created and supplied by: Balornews (via Opera News )