The Best Football Rivalries And Derbies.

In as much as football is a game of entertainment, it has gotten a bit of heathen moments where there are clashes of rivalries, from rival players to rival teams.

There are certain rival clubs whose rivalry does not end at mere seasonal matches but stretches to transfer of players and choice of sponsorship.

In Ghana, Asante Kotoko SC and Accra Hearts Of Oaks are the fiercest rivals in African football. In South America we have Riverplate FC and Boca Juniors FC.

When it comes to European Football, a number of rival teams are so much that it is why it makes it most interesting continent to watch club matches. 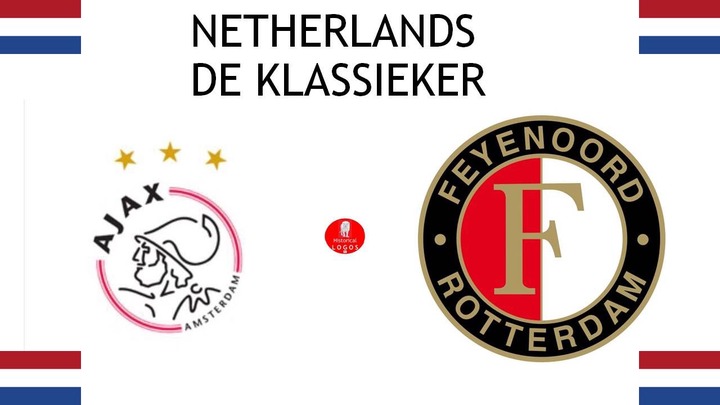 In Germany, the biggest rivalry is between Bayern Munich and Borussia Dortmund. The Title for this has always been “Der klassiker” which translates as The Classic . Der Klassiker, also known as the "German Clasico", is the name given in football to any match between Borussia Dortmund and Bayern Munich. They are two of the most successful teams in German football, having won a combined total of 22 of the past 26 Bundesliga titles as of 2020.The rivalry between Bayern and Dortmund dates since 1965, which is about 55 years of football rivalry. 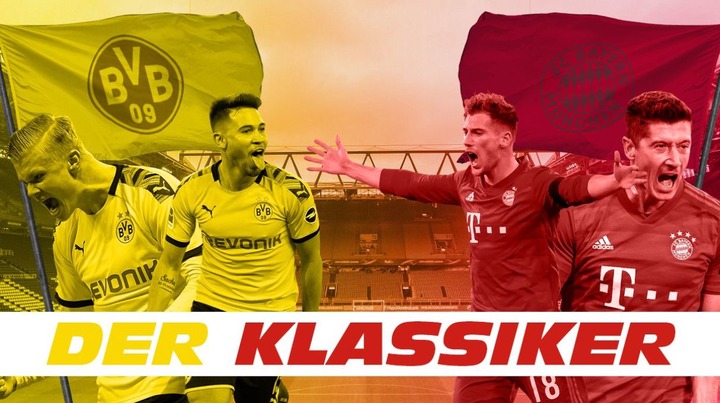 Spanish football has also blessed the European football with some interesting derbies and rival matches. The most anticipated matches in the league are the Madrid derby and the clash between Real Madrid and Barcelona. The most anticipated match is the match between Real Madrid and Barcelona which is dubbed “El Classico” also translates “The Classic”. El Classico has been in existence since 1902 about 118 years of rivalry. 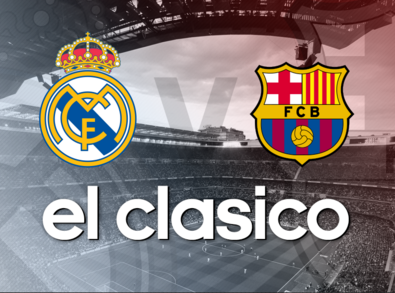 In The Italian Football (Italian Serie A), the biggest rivalry exist between two clubs of the same city, Milan. Athletic Club Milan (AC Milan) and Internationale Milan (Inter Milan) holds the fiercest rivalry in Italian Serie A. The Derby della Madonnina, also known as the Derby di Milano, is a derby football match between the two prominent Milanese clubs, Internazionale and A.C. Milan. The First Milan Derby was played in the year 1909, which is also about 111 years since. 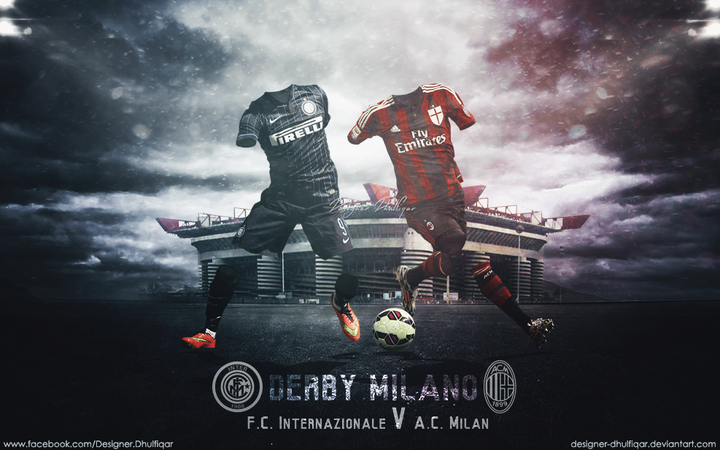 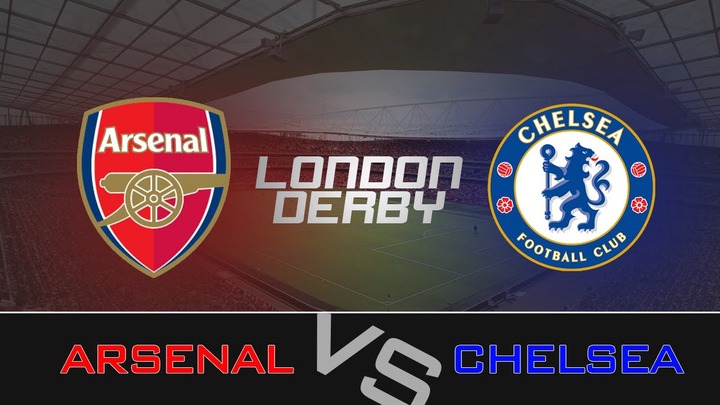 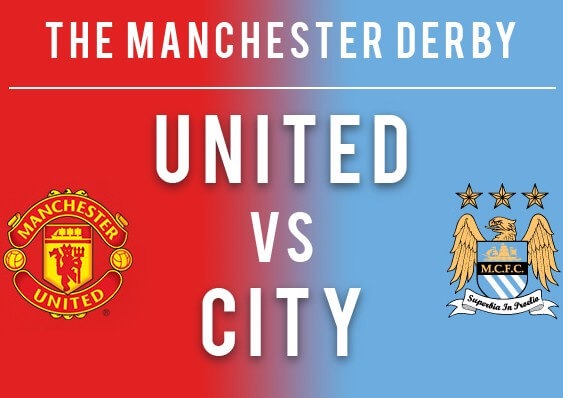 When it comes to football, rivalries are the other side of football that makes it more interesting and also quiet dangerous.