Is It Going To Be Arsenal Or Liverpool? - Match Predictions, Possible Lineups and facts.

By Clever_Boy (self media writer) | 3 months ago

The Gunners defeated Tottenham in the North London Derby on Saturday, winning 3-1, but manager Mikel Arteta was eager to point out that his team hasn't accomplished anything yet. 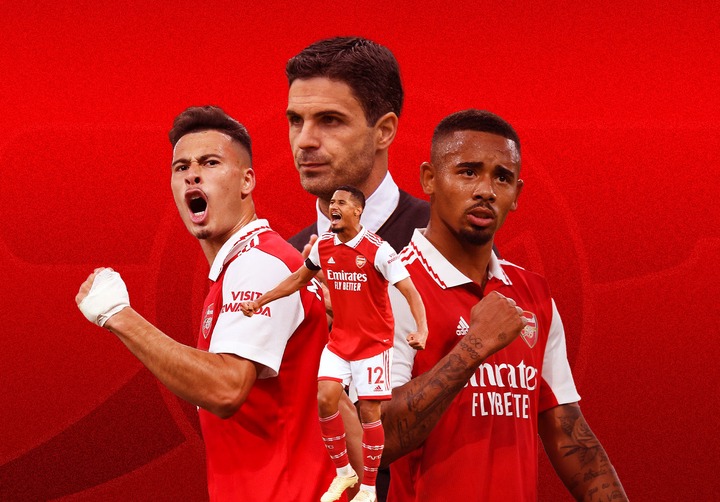 Jurgen Klopp switched Liverpool's regular configuration from 4-3-3 to 4-2-3-1 following last weekend's 3-3 home draw with Brighton, and his men produced a solid defensive performance against Rangers in the middle of the week.

When they travel to face Arsenal in pursuit of their fourth consecutive victory, the German could continue to rely on a system that allows him to pack four outstanding forwards into the starting lineup. 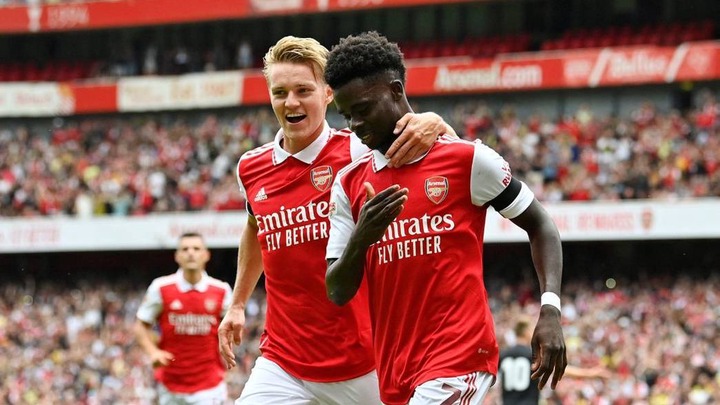 If Klopp believes in the "horses for courses" philosophy, Firmino will be his choice. With nine goals against Arsenal, the Brazilian has scored more Premier League goals than any other opponent.

With a total of 173 goals scored, Liverpool vs. Arsenal is the Premier League matchup with the most goals scored. Liverpool has dominated the matchups, winning 24 of the 59 games and scoring 101 of the 173 goals. Arsenal has lost 39 goals in 13 straight Premier League games against Liverpool without recording a clean sheet.

Although Liverpool has given up the first goal in nine of their past 11 Premier League games, they have only lost one of those games (1-2 vs. Manchester United in August). 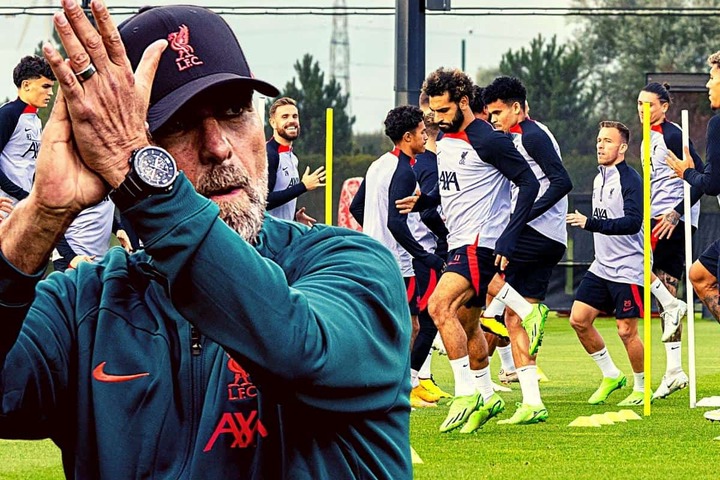 With Liverpool, who have struggled this season, Arsenal does not lack confidence heading into this match.

Klopp, though, may have found the correct formula to halt the Gunners on Sunday by changing the balance of his team, even though he has struggled to change the tide thus far this season. 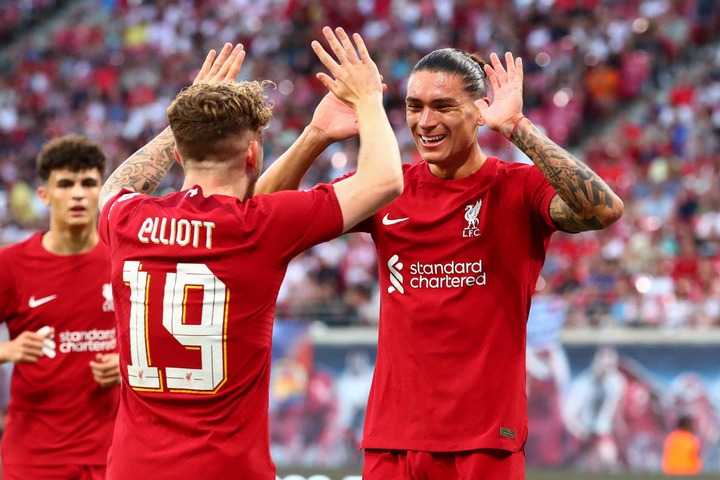 Is it going to be Arsenal or Liverpool? Please predict the score line in the comments box. Thank you.