Tuesday, Barcelona faces Inter Milan in Group C of the Champions League. After losing their previous Champions League match against Bayern Munich, the Blaugrana face Inter in the first of two games that will be decisive for the group. 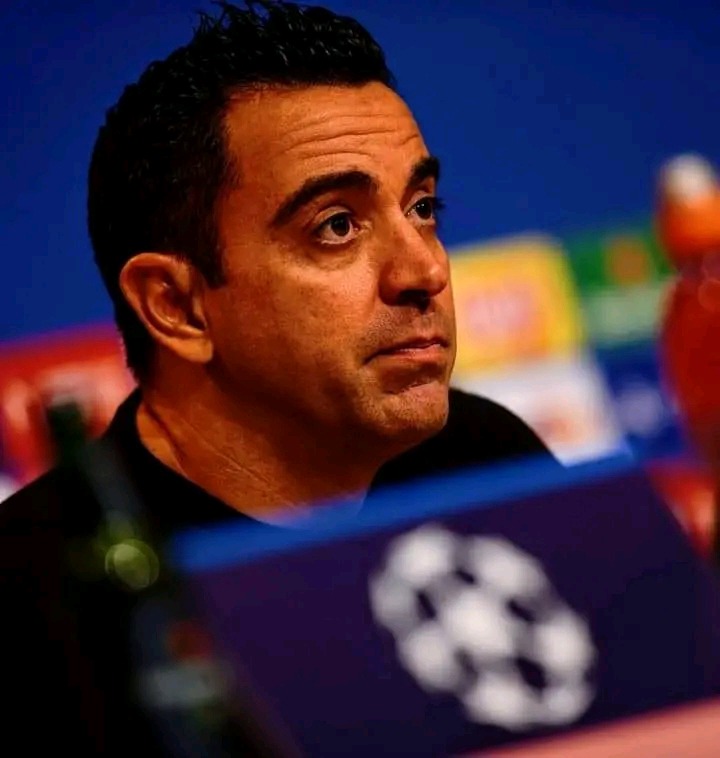 Inter, meanwhile, is without Marcelo Brozovic and Romelu Lukaku, two key players. Lautaro Martnez will be accessible for Inzaghi's peace of mind. In the Serie A match against Roma, the Argentine forward appeared to sustain an injury, but subsequent tests revealed that he was not hurt. Inter and the Argentina national team can breathe a sigh of relief, as the World Cup is just around the corner.

Héctor Bellern, Ronald Arajo, Jules Koundé, Frenkie de Jong, and Memphis Depay are still injured and did not travel with the rest of Barcelona's squad. Xavi is likely to make adjustments to the squad that won in Mallorca. Sergi Roberto, who was replaced on the opposite flank at Son Moix by Alejandro Balde, will likely play on the right side of the defense tonight. Marcos Alonso is in contention for his second start on the opposite side. 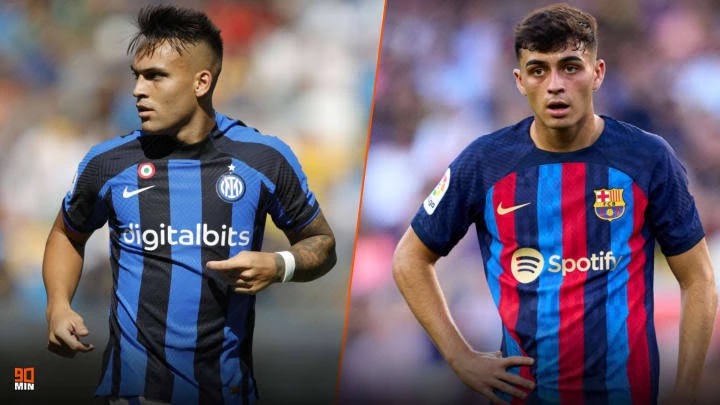 We anticipate few changes in the midfield. Frenkie de Jong (injured) will be replaced by Gavi, and it remains to be seen if Franck Kessié, who returns to his former stadium for Milan and not Inter, plays a significant role. Raphinha could replace Ansu Fati in attack to join Ousmane Dembélé and Robert Lewandowski. 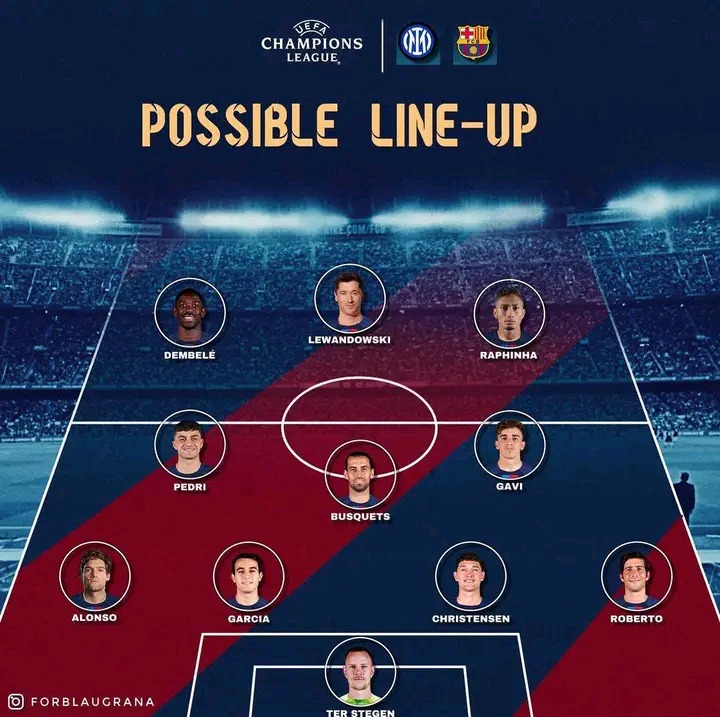 FC Barcelona tipped by others football fans are the favourite to win tonight's game at the San Siro stadium.

We look forward to an exciting and interesting match tonight as the Xavi ball returns tonight at the San Siro stadium. Who do you think will win, Inter Milan or FC Barcelona?