OPINION: Juventus stands a chance of winning the Champions League next season with this superstar.

Juventus have been humiliated and kicked out at an early stage of the champions league for for the past three seasons by clubs which do not have a better team than the Bianconeri. 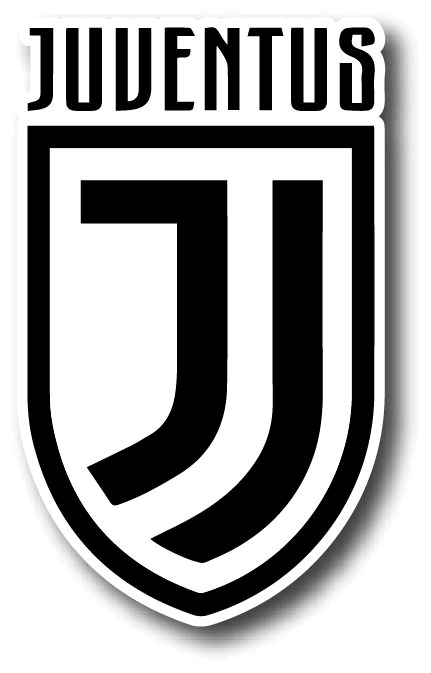 This has always happened because the Italian giants lack a finishing line who would stand up to the occasion and bring glory to the club. Talisman and arguably greatest footballer of all time, Cristiano Ronaldo has always been there in the Turin's club last three premature exits from the Champions League. Though he has always played his part arguably, his teammates has always failed to help polish his efforts. Stars like Paulo Dybala and even the signing of Alvaro Morata has still not yielded the desired results for the Bianconeri. So which super star I'm I talking about? 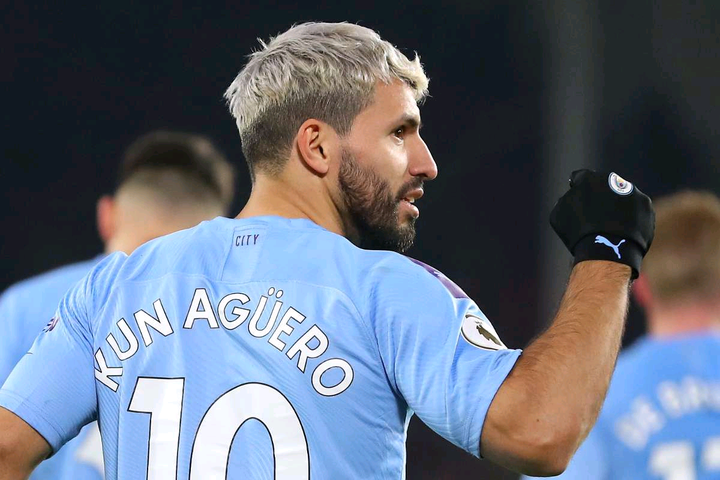 Yes you've seen the picture of the man above right? He's Sergio Kun Aguero, the Argentine football icon who is Manchester City's all time goalscorer and would walk away from the Man City at the end of this current season for free. 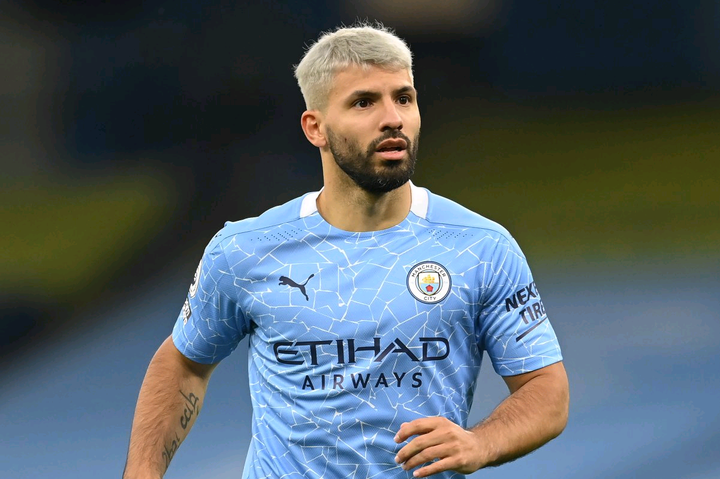 As reported by Italian daily Gazzeta dello sport, Juventus is considering the talisman Aguero. I would say the Bianconeri should move with the speed of light in securing this superstar before other clubs come into play. The records of Aguero proves his finishing prowess as an attacker and he could be the man to bring the UCL glory to the Bianconeri. He is currently not in his best form due to some injuries this season, but will surely recover fully. He is walking away from Man city for free at the end of the season, and I suggest Juventus make his signing happen and they will never regret it.

Your comments are welcome and don't forget to share with friends of football and also follow me for more updates.