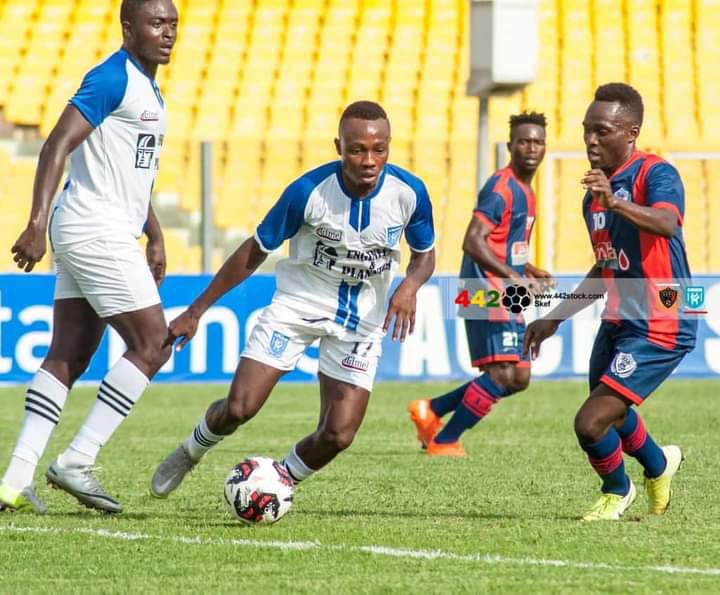 Abagna Sandan joined RTU from fellow premier league side, AshantiGold this season and has cemented his role with the top flight returnees. The 23-year-old who combines academic pursuit at the University of Development Studies and football, has scored seven times in eight outings this term. He found the equalizer in their 1-1 draw at the Baba Yara Stadium against Asante Kotoko in match week eight. Shaibu Tanko was full of praise for the former Wa All Stars now Legon Cities FC player. 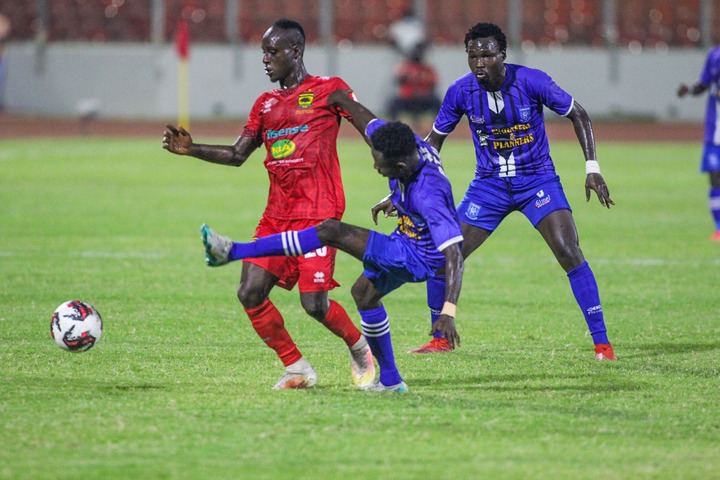 “[David] Abagna is an idol in the club in the sense that. “He is a student and most of them, about eight of them are students of UDS[University of Development Studies]. “So he has been playing with them alongside playing for AshantiGold and now he is back to join his colleagues. 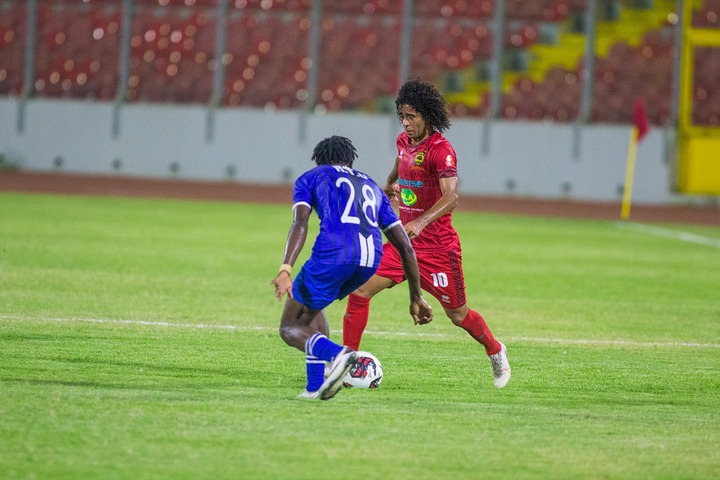 “So that is the difference, he wouldn’t suffer to play with them because they are already playing together.” Shaibu Tanko said. Real Tamale United have 11 points seated in 8th after eight games played. They will host Elmina Sharks in week nine at the Aliu Mahama Stadium on Sunday.