Newcastle Fans Believe The Premier League Wants them to be relegated because of this announcement.

By Ghananews2day (self media writer) | 5 months ago 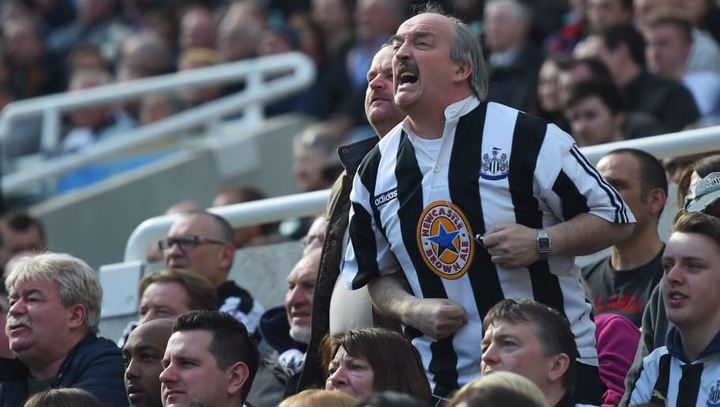 Following the Premier League’s announcement about the postponement of the tie between Manchester United and Brighton & Hove Albion, Many Newcastle United fans have been angry since they believe the Premier League wants them relegated .

Before this announcement, Manchester United had already got their game against Brentford cancelled. This means they will have 16days rest. In the same period, the Tyneside outfit would have faced Leicester City, Liverpool and Manchester City .

This is why the fans think they will be of a great disadvantage when they face the Red Devils on December 27. Because by then they would have already played and might be tired.

Newcastle United are currently 19th on the Premiere League table. It’s still early days but looks like they are already afraid of relegation. After the take over they haven’t been in good form and the last thing any rich club will want right now is to get relegated.

lets look at what some fans got to say about the announcement. 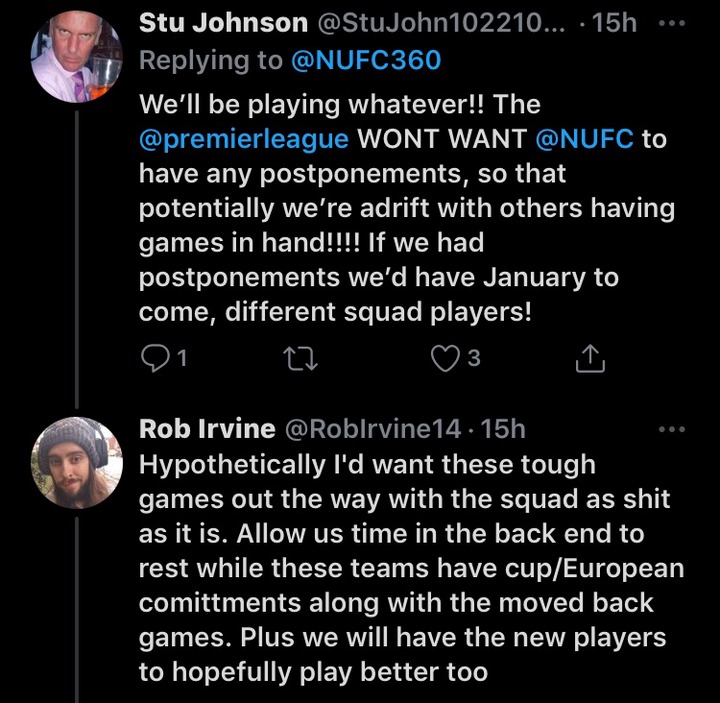 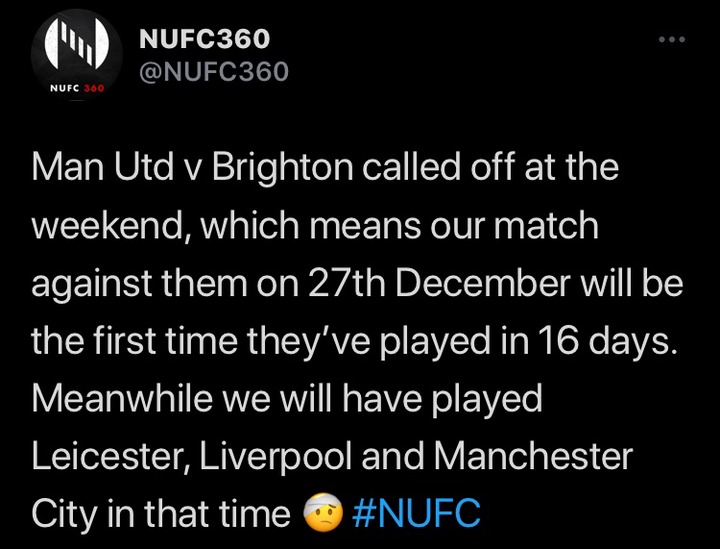 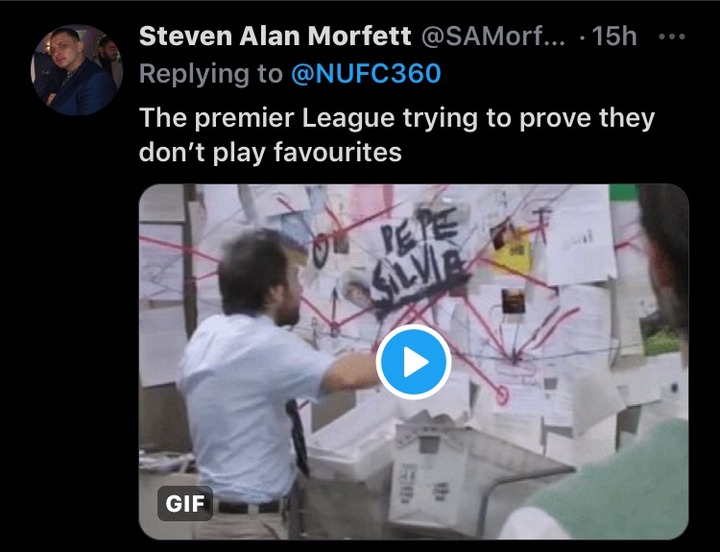 Content created and supplied by: Ghananews2day (via Opera News )