By KobinaSmith (self media writer) | 3 months ago

The 2021/2022 football season has kickstarted with the French Ligue 1 where Monaco and Nantes played out a draw with one goal each and PSG clinching a win later. Matchday 2 of Ligue 1 continues on the 13th of August alongside the start of other top Europe's football leagues.

Matchday fixtures on the 13th of August and all times are stated in GMT;

The German Bundesliga kickstarts with a tough match between Borussia Monchengladbach and Bayern Munich at 6:30pm.

The English Premier League starts with Arsenal and newly promoted side Brentford playing it out at 7pm.

Spanish La Liga starts with Valencia vs Getafe at 7pm. 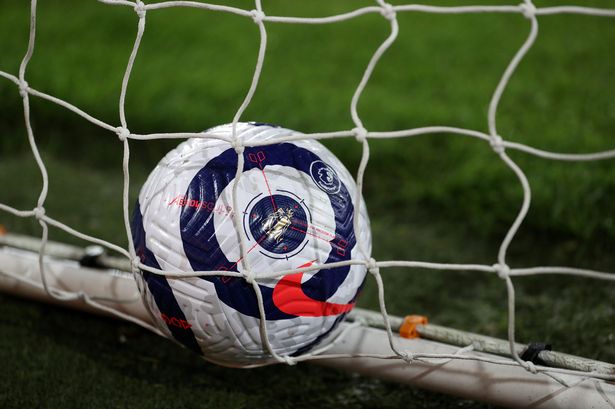 The Dutch League, Eredivisie also kicks off on 13th August while the Italian Serie A starts later on August 21st.

The transfer window remains open and there are already a number of surprising moves with Georginio Wijnaldum, Achraf Hakimi and Sergio Ramos joining Paris Saint German (PSG), Jadon Sancho and Raphael Varane joining Manchester United, Memphis Depay and Sergio Aguero are full-fledged Barcelona players now and Romelu Lukaku recently rejoining his former side and European Champions, Chelsea. The headline of the transfer market still awaits as one of football greatest, Lionel Messi is a free agent and yet to decide his future.

Content created and supplied by: KobinaSmith (via Opera News )

[+VIDEO]: Can You Marry Such A Woman? Reactions All Over As Lady Displays Her Big Muscles On Stage.

NSMQ 2021 Finals: Check schools that Qualified for the Grand Finally.