Neymar Jr announces the timeline for the end of his international football.

Brazil, one of the world's biggest hub of growing talents, has given the world of football some of the best players to ever step foot on the field of play. It's obvious that every great football nation develops several talents who grow up to become big names, but Brazil has been exceptional. Few of the big names from this countr include Ronaldo Nazario, Ronaldinho, Neymar Jr, Pele, Cafu, Marcelo, etc. 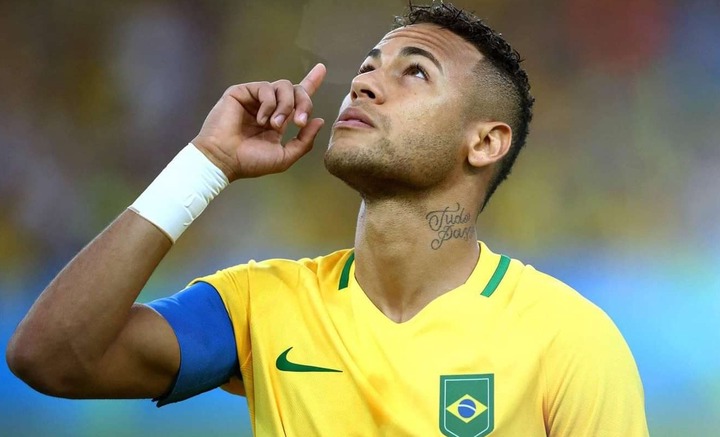 In this era of football, none of these players has been on a higher rank than Neymar Jr. At the moment, Neymar is considered as one of the best forwards in the world. During his time at FC Barcelona, he was unstoppable, and he continued the same at Paris Saint-Germain and even helped them go as far as the finals of the Champions League. He has also been doing this same good work in the Brazil senior national team. 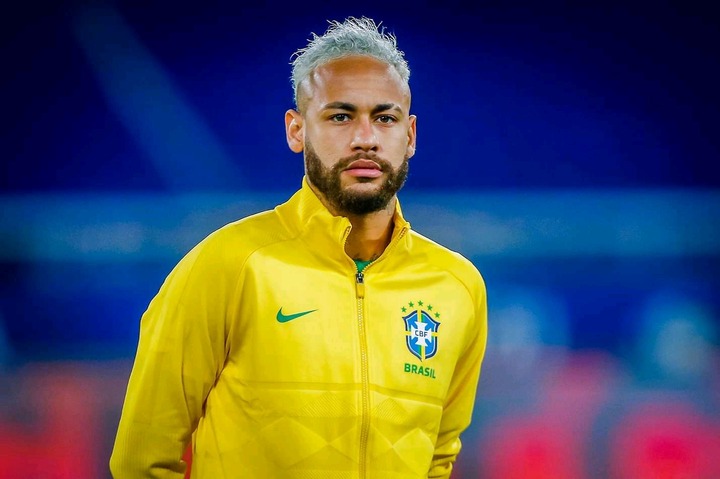 Unfortunately, Neymar's story with the Brazil national team is rapidly approaching its end. Neymar Jr, after aging a wonderful campaign Inthe jersey of his country, has announced that he'll be ending his international football participation soon. He said this in a statement that is similar to ones we've heard from other players who still played for their national teams after the timeline the set for themselves elapsed. 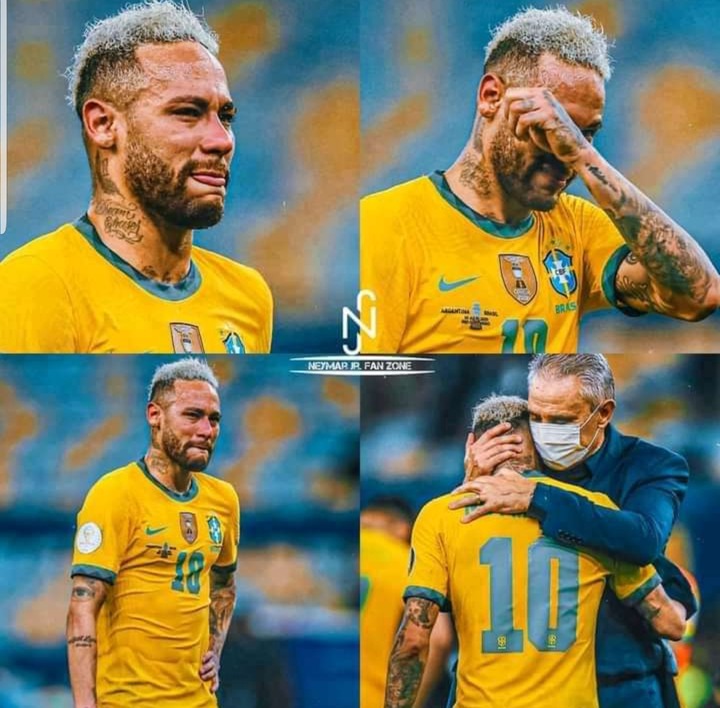