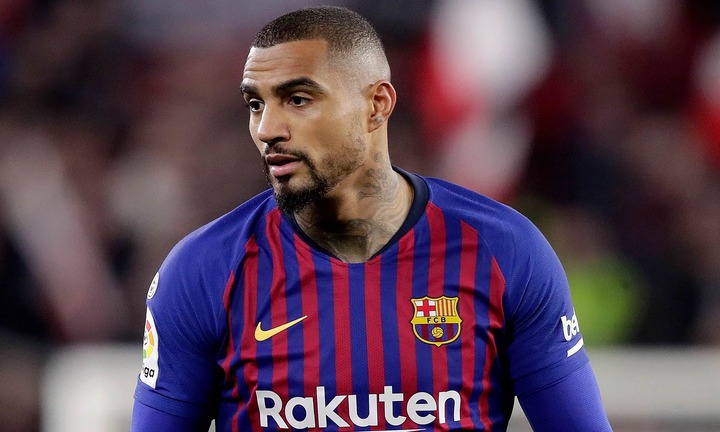 Kevin Prince Boateng football career has been largely successful despite being a journey man. The Ghanaian born German has plied his trade with a number of heavyweight clubs including Spanish giants, Barcelona, Schalke 04, Ac Milan and Borussia Dortmund. Kevin Prince Boateng remains one of the few Ghanaians to have played at the top level and best remembered for his 2010 world cup heroics among Ghanaians. 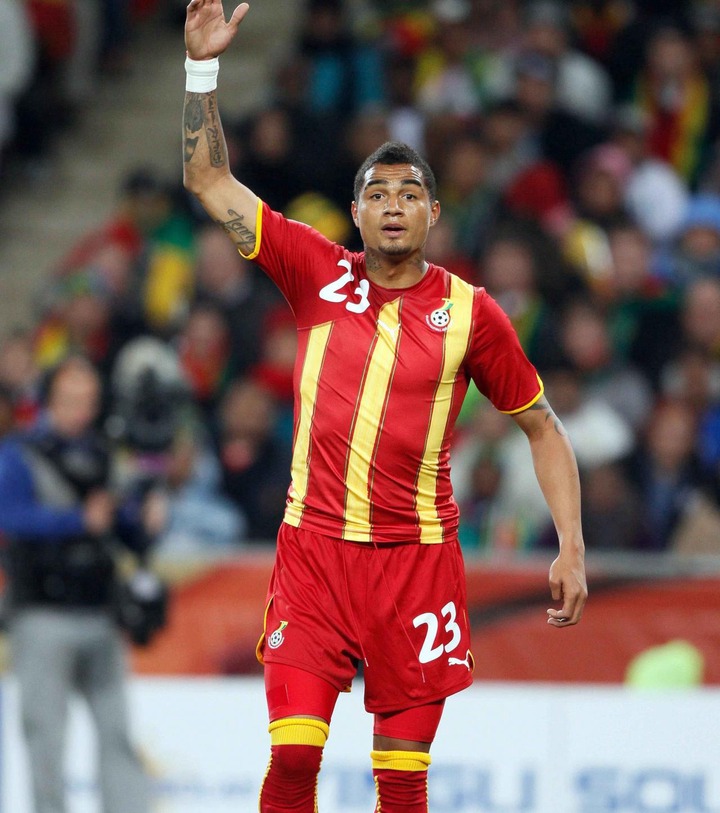 The 34 year old's private life has never been covert. He normally post pictures of himself and his family on his pages. Kevin Prince Boateng has been blessed with two handsome boys, namely Jermaine Prince Boateng and Maddox Prince Boateng. Check the adorable photos of his kids. 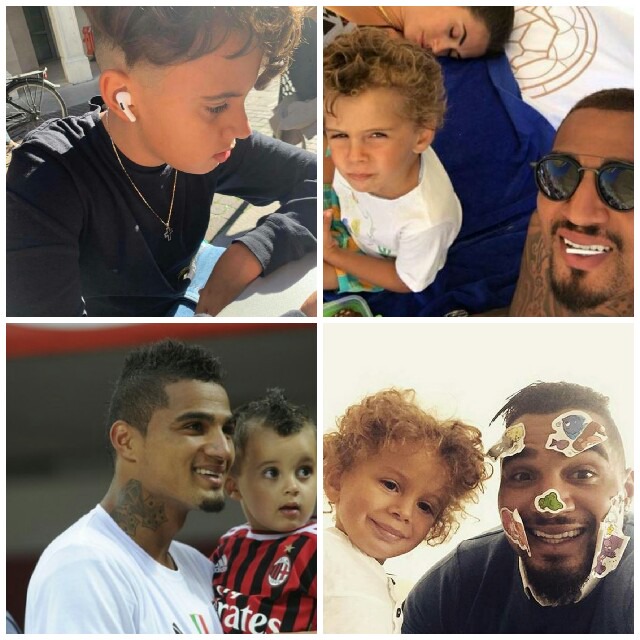 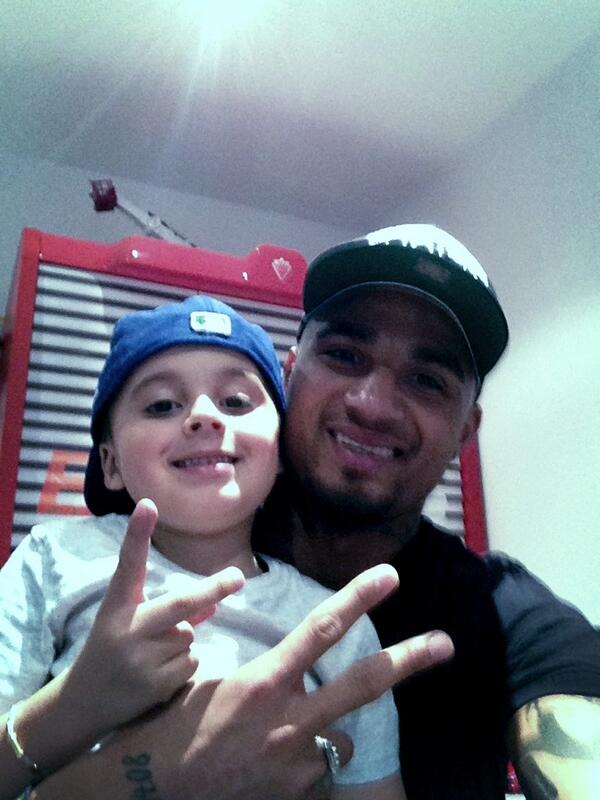 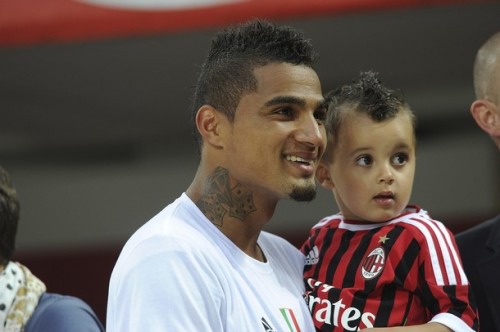 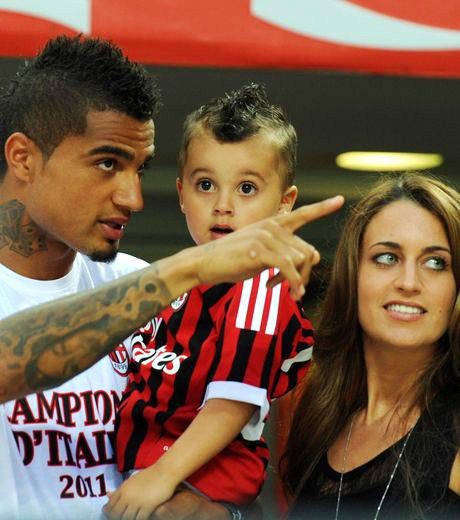 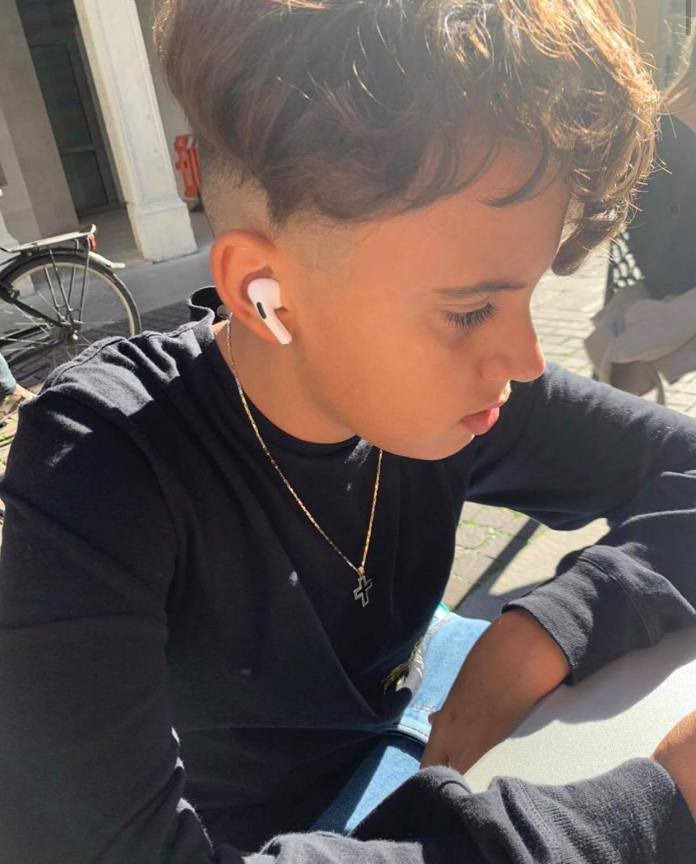 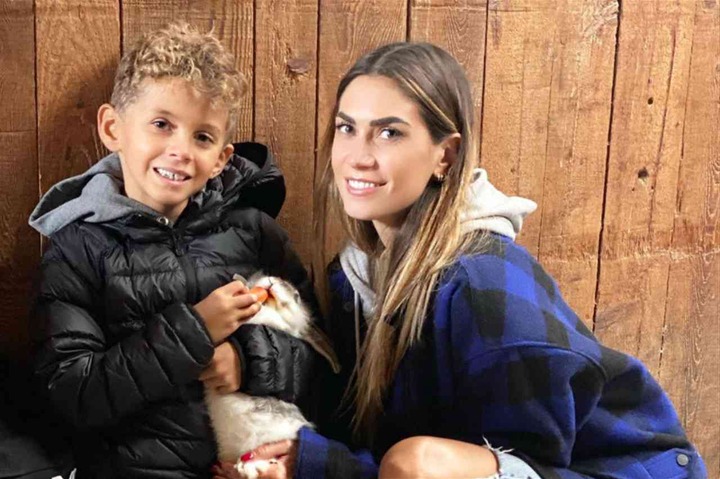 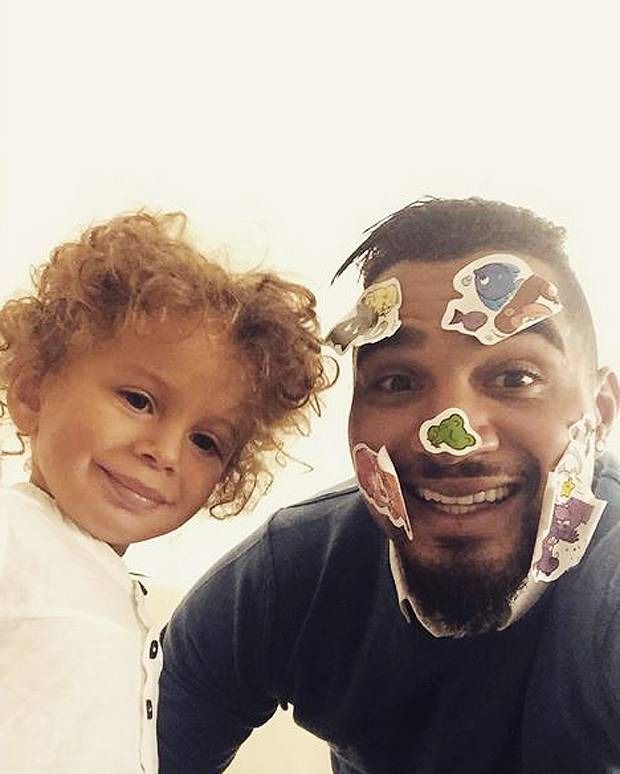 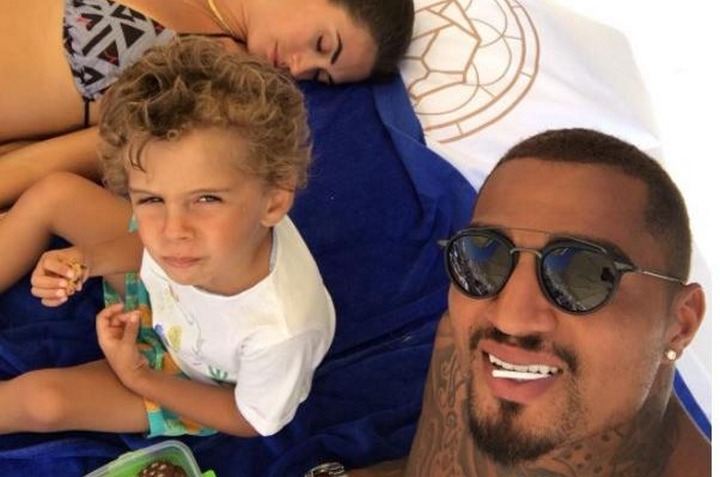 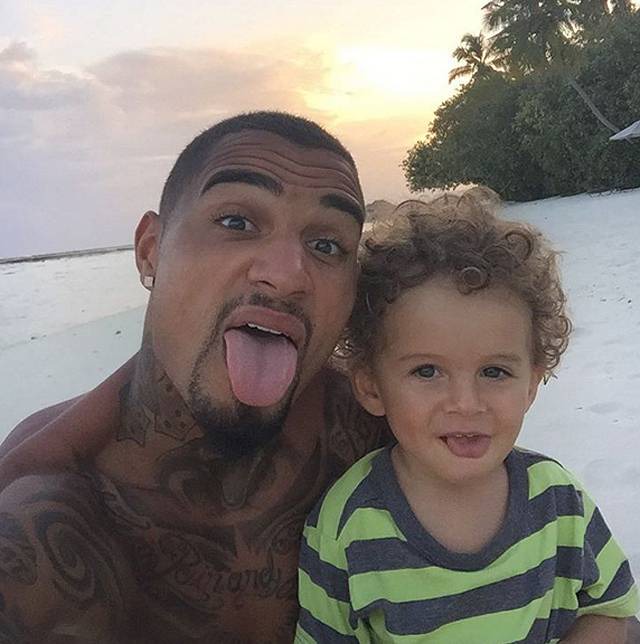 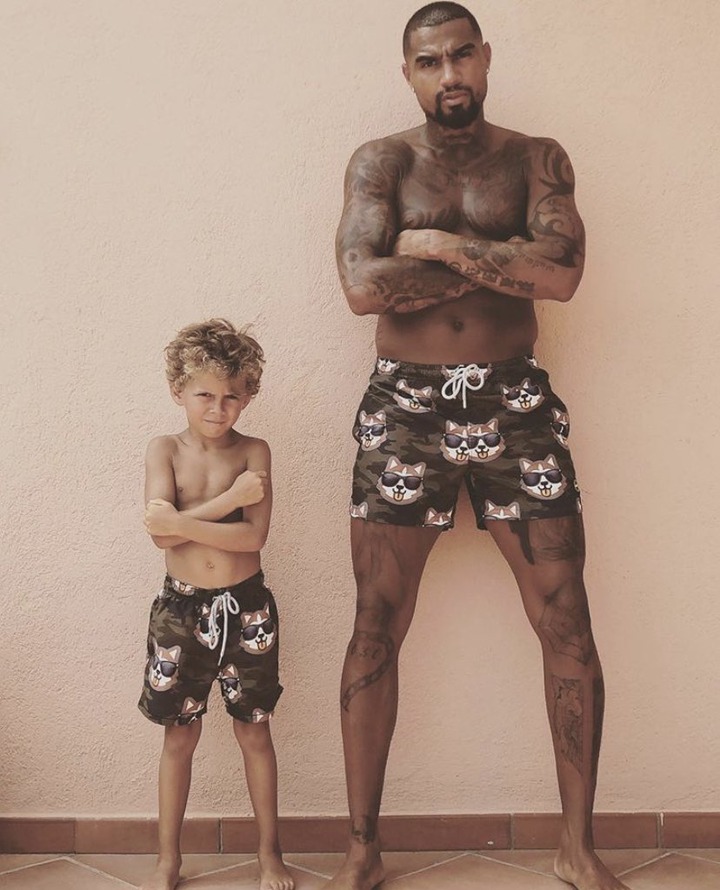 Jermaine and Maddox were birthed by different women. Jermaine was born during Kevin Prince Boateng's first marrige with Jennifer Boateng, however the couple separated after some time. His second relationship with Italian tv presenter, Melissa Satta also lasted for four years during which Maddox Prince Boateng was born. 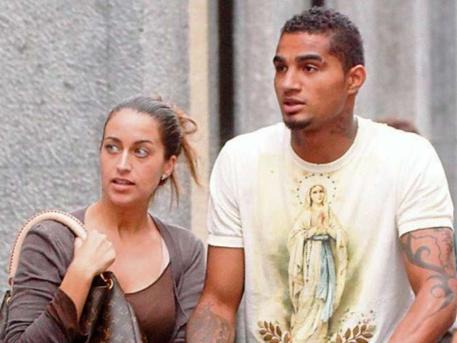 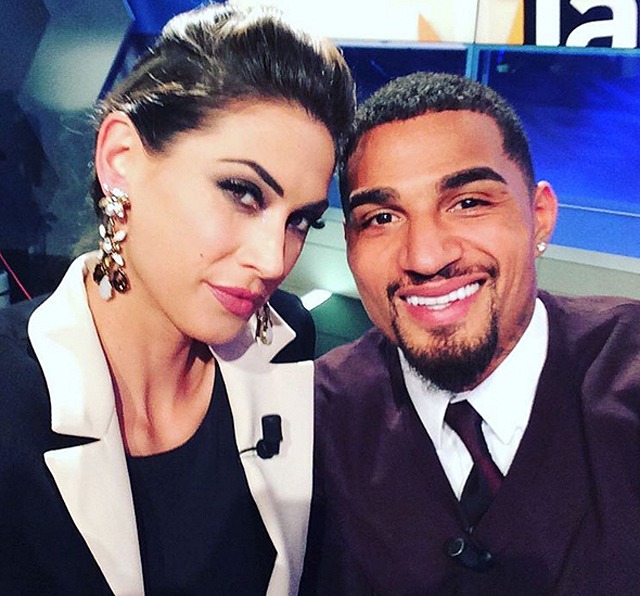 It is unclear whether his kids would follow their dad's footsteps to become footballers in future. 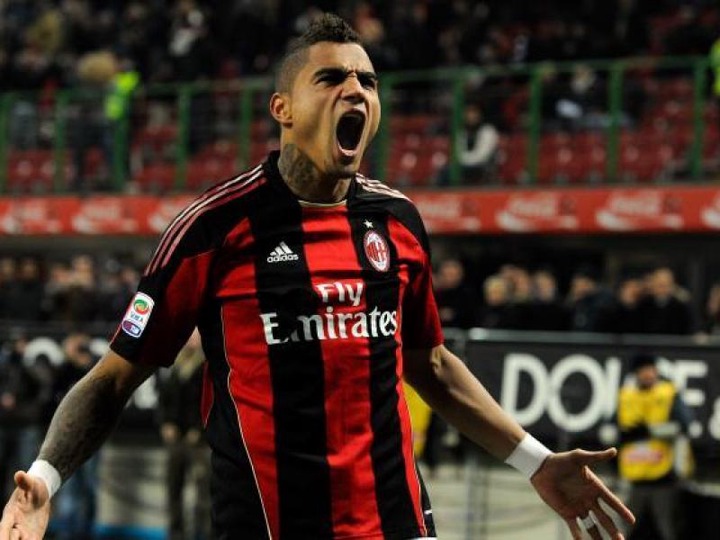 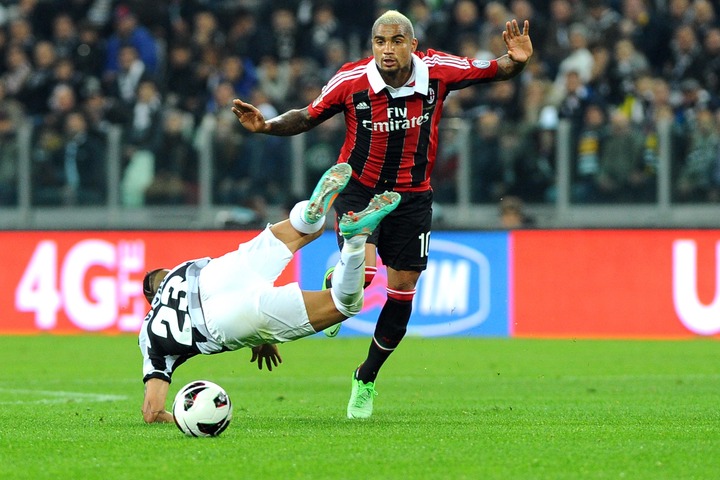 “He Is A Bad Example Of Deputy Ministers” – Adam Bonaa