The Reason Why Ozil Joins His Rivals Instanbul Basakshir 29 Minutes After Fernabahce Exit.

The 33 old former Germany international and ex - arsenal player only played 37 times across his season-and-a-half in Turkey. Ozil played 40 games with nine goals and five assist at fernabahce. 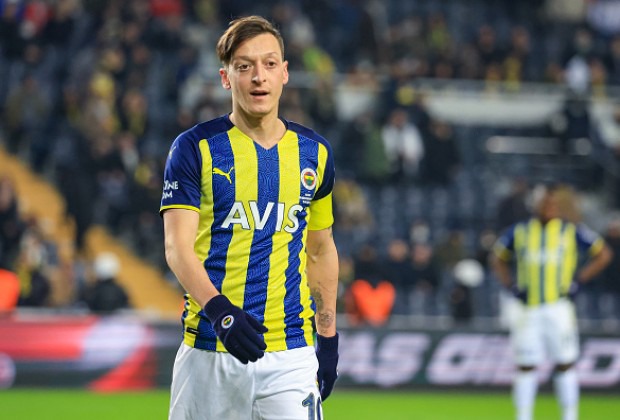 The former german player contract wasn't expired though, he had two more years to play and the contract terminated. On 13th July 2022, Wednesday Ozil was finally released for Basakshir.

A Fenerbahce statement read: "It has been agreed that the contract between our club and Mesut Ozil will be terminated by mutual agreement. The ex - arsenal star has officially been announced as Istanbul Basaksehir's latest signing, less than half an hour after confirmation of his release from Turkish rivals Fenerbahce. 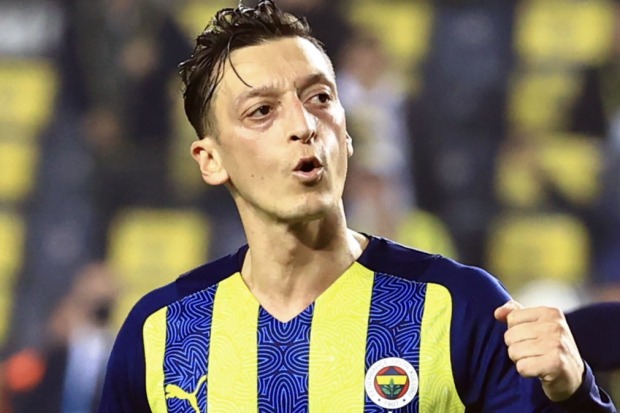 Mesut Ozil left Fenerbahce because he was frozen out of the 2022/2023 squad . He was excluded after a row over fitness with their Coach Ismail Kartal. His performance wasn't convinced under new permanent manager Jorge Jesus and he now joins a club nicknamed 'Erdogan FC' after Turkey's president Recep. Follow, share and comment.