Ghana Referees Are Only Interested In Threatening And Intimidating Players - Narteh

Head coach of Asante Kotoko, Prosper Narteh Ogum has lashed out at officials who handled their match week 16 loss to Elmina Sharks on Monday. 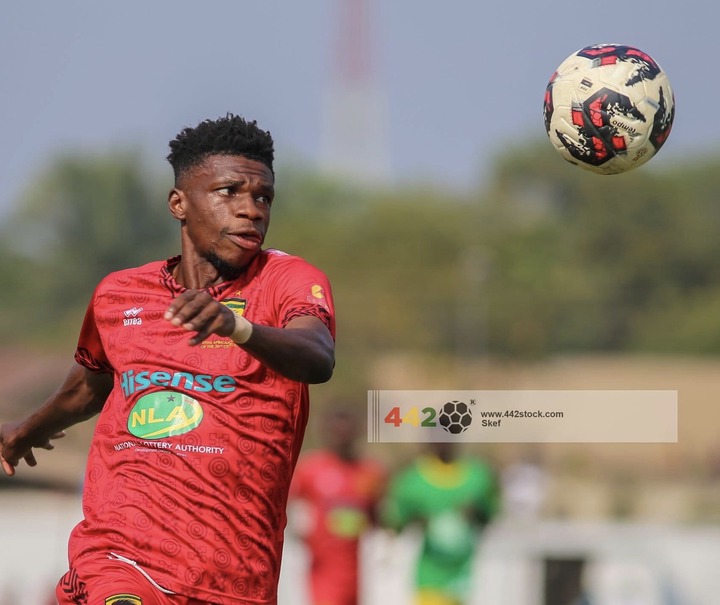 Kotoko gave away a 1-0 lead to lose 2-1 to the bottom placed side led by Kobbinah Amissah at the Nduom Stadium. Dickson Afoakwa’s debut goal on the 39th minute was enough to douse the voices of Elmina Sharks’ fans but that will be short lived. The fearsome Sharks pulled level on the 42nd minute through striker Ebenezer Adukwa to enliven the voices of the home fans. The Porcupine Warriors’s quest to claim all three point was dealt a huge blow with a penalty call by referee Abdulai Ibrahim on the 50th minute. The first kick was saved by Kotoko goalkeeper, Danlad Ibrahim but the CAF U-20 AFCON winner was adjudged to have moved off his line. 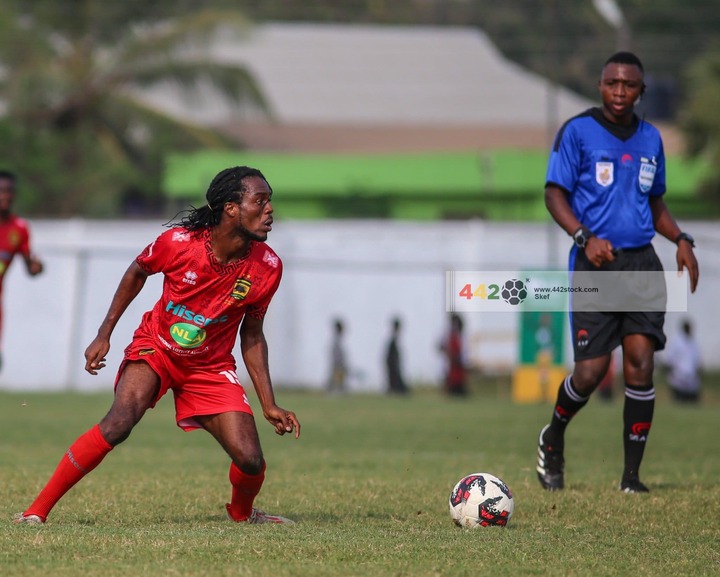 The retake by Alhaji Mustapha sent Danlad Ibrahim the wrong way with the decision incurring the wrath of the entire Kotoko folks. The record Ghana Premier League holders were further stung with referee Ibrahim Abdulai showing Imoro Ibrahim a red card for his unnecessary remonstrations. Prosper Narteh was delighted with his side’s performance despite the second loss of the season. “We played better but we just couldn’t win, that’s it. “Not that they mapped up a strategy to prevent us from playing, as I said we played well, we were the better side, we created some few decent chances which we could have scored especially when we scored the first goal. 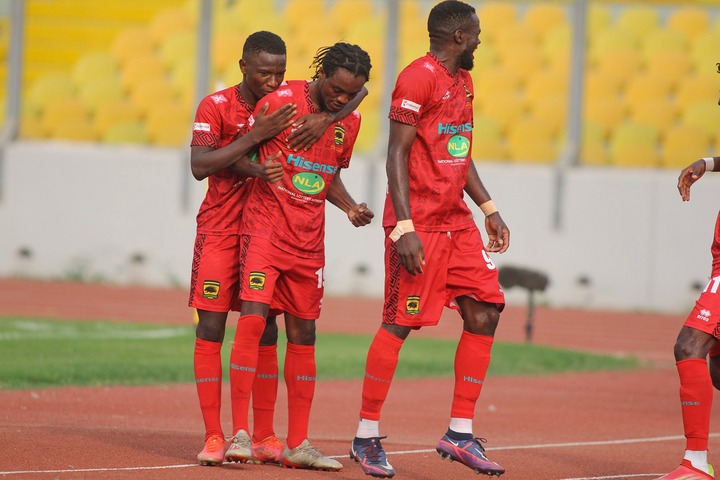 “So in all I think we played well, I’m happy with their performance especially when we went down by a man but then we kept our shape. “If you look at the changes that we did, it didn’t show that we were a man down, it was like we were even numbers 11 aside. “So to me I’m impressed, we had a chance we could have come back through the penalty, we missed. Reacting to the call for the penalty awarded Elmina Sharks to be retaken, Prosper Narteh had his reservations about referee Abdulai Ibrahim’s decision.

“I didn’t see Danlad [Ibrahim] move off his line but the assistant said he moved off his line so they went to register their complain. “And as players when such things happen, they come to register their complain, it’s you the referee who should be able to manage the game. “But typical of Ghanaian referees, they are interested in threatening players, intimidating players and telling them that they will send them out of the field of play. “So I don’t know what happened there but to me from where I stood, in the technical area, I didn’t see Danlad move off his line.” Prosper Narteh Ogum told StarTimes. Asante Kotoko still lead the 2021/22 league table with 33 points, four less than second place Bechem United but with a week seven outstanding against rivals, Hearts of Oak. They have won 10 games, drawn three and lost just twice this season. Kotoko will next host premier league new boys, Accra Lions at the Baba Yara Stadium on Saturday, February 12.