By Allnewsman (self media writer) | 2 months ago

Nicaragua is the largest country in central America and least densely populated. It is between Pacific ocean and Caribbean sea. To it's south is Granada and boarded by Honduras and Costa Rica.The total population was about 6.625 in the year 2020.

Nicaragua gained independence from Spain in 1821. The Mosquito Coast followed a different historical path, being colonized by the English in the 17th century and later coming under British rule. It became an autonomous territory of Nicaragua in 1860 and its northernmost part was transferred to Honduras in 1960. Since its independence, Nicaragua has undergone periods of political unrest, dictatorship, occupation and fiscal crisis, including the Nicaraguan Revolution of the 1960s and 1970s and the Contra War of the 1980s. 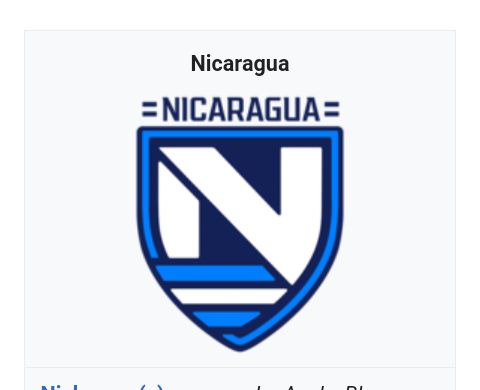 How ever their national team have never qualified for the FIFA World Cup. Nicaragua last five matches.

They have won 3 out of their last five matches one drawn game and one away lose. They have scored 11 goals conceding 5 in their last 5 games. 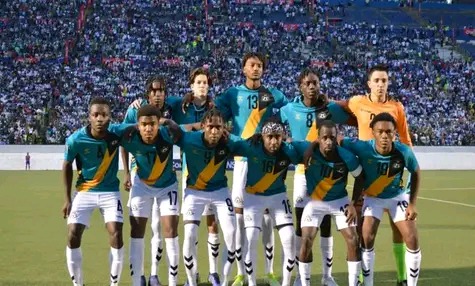 Content created and supplied by: Allnewsman (via Opera News )