One Of These 4 Players Could Win This Year Balon D'or

The Balon D'or will come off in December but these are some of the key contenders for the prestigious award. 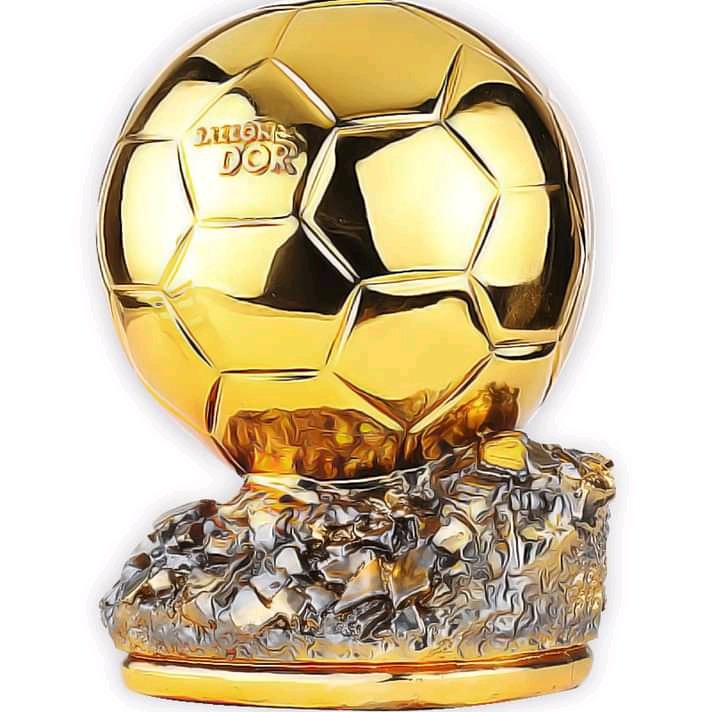 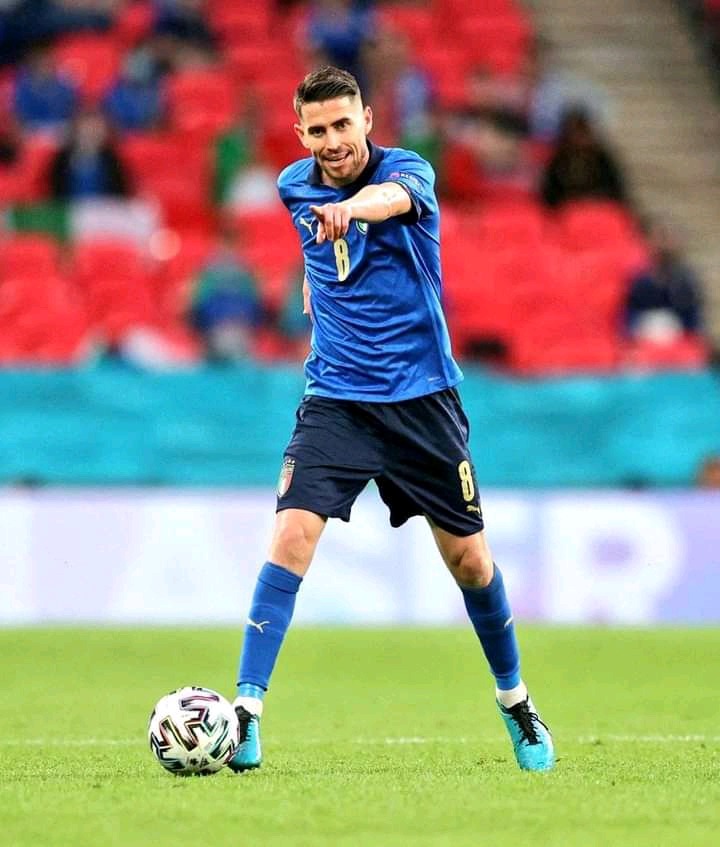 Another prolific and excellent baller could go ahead of any player and win the prestigious award. Jorginho had an excellent run prior to the victory in the champions league final. He was named champions league player of the week twice due to his commanding midfield. He scored 7 premier league goals last season finishing as a top premier league scorer for his team. The Italian is again putting up and excellent performance in the ongoing European Championship. Jorginho could win the Balon D'or if Italy wins the tournament. They will play Spain in the semi finals and they are highly favored to progress to the finals. 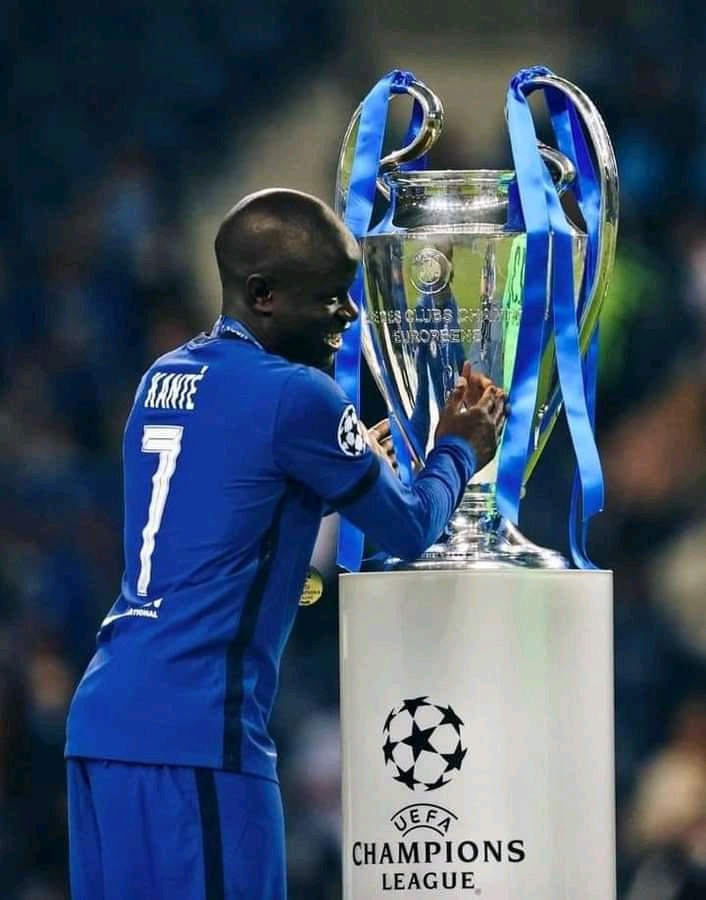 It was similar performance Luca Modric put up in 2018 both in the champions league and the World Cup which awarded him the prestigious award. Kante is tipped to become this year winner following an early exit from the Euros. A podium finish in the Ballon d'Or would be just reward for the energetic midfielder. 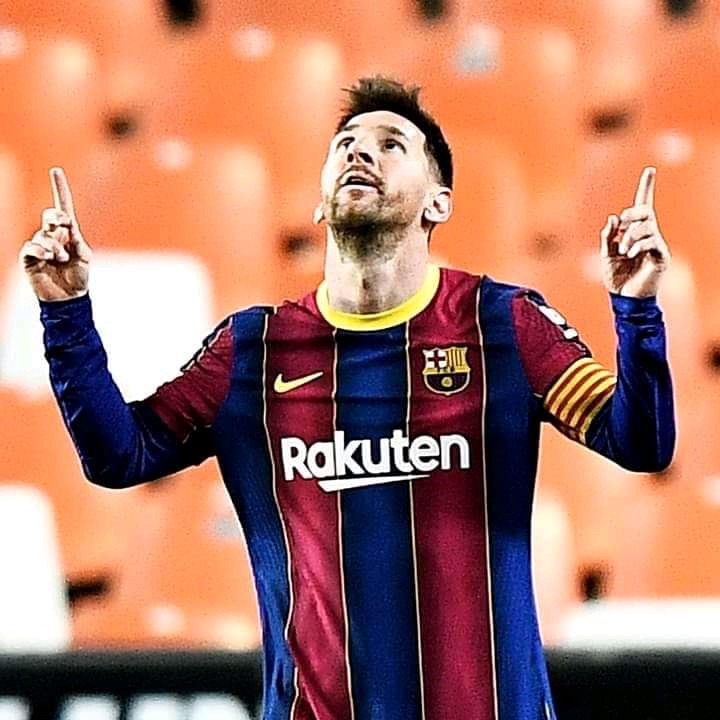 After a disappointing campaign in the La Liga last season, one cannot rule out the Argentina forward. In 2021, he has scored 33 goals and has so far provided 13 assist in addition to the Copa del Rey. Messi is so far having a fine campaign in the Copa America. Messi in Copa America; 5 games, 4 goals, 4 assists, 4 MOTM awards, 2 free kick goals, Leading goalscorer and Most assists. Should Messi end his his international trophy drought this tournament, it could pave a way to win his 7th Balon D'or. 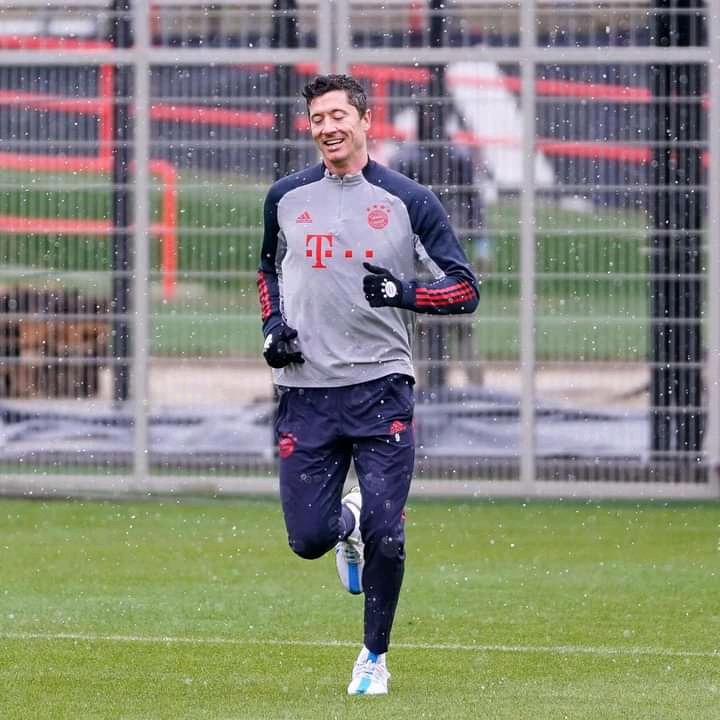 With a host of contenders suffering earlier than predicted exits from Euro 2020, all of a sudden the Ballon d'Or race could yet be settled by the achievements of players during the club season. Lewandowski was tipped to win last year award but due to Covid-19 the event could not come off.

With that in mind, Lewandowski has moved right back into contention, with his record-breaking Bundesliga campaign and feeling that he wrongfully missed out on the award in 2020 likely to help his case.

Leave your comment bellow of what you think and don't forget to follow our handle for more interesting articles.