Leister City Apologise To Chelsea On Behalf Of Daniel Amartey

By silasnewsgh.com (self media writer) | 6 months ago

Leister city has allegedly issued an apology letter to Chelsea football club on behalf of Ghana’s Daniel Amartey for showing rude action against Chelsea team and it supporters.

This action of Daniel Amartey came up in a video in the dressing room. In the video, Daniel was seen throwing Chelsea’s pennant over his shoulder to the ground a couple of time and mocking them in the video. This action caused anger in the team’s management and supports they used social media to lash Daniel Amartey for his actions. In response to this, Daniel Amartey has apologized and his team has allegedly written an official apology letter to Chelsea. 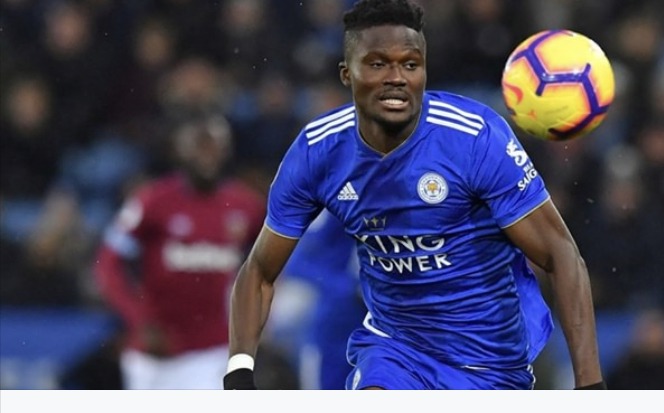 According to football tradition, club pennant are exchanged by club captains as a sign of respect so it is believed Daniel didn’t give the needed respect to Chelsea.