By FreshGist.gh (self meida writer) | 11 days

We saw a very good season from the Accra based club, as the oldest serving club in the Ghana premier league with a couple of trophies from FA Cup, CAF Champions league, Confederation Cup, Ghana Premier League and others. But for some time now, it has not been easy with them and the style they approach every season.

They got it right this season to make regular changes on the management and technical staff. We saw how a couple of coaches were sent off from the club as others too resigned from the team. The pressure from the supporters saw almost 4 coaches in the first half of the season.

The beginning of the second round saw a competent and a proven coach to take over the team and lead them with his qualities. The two times league leaders at Medeama SC, did very well to push for the best in their encounter leaving a 1st team in the league to join the 7th team.

But they took the risk to join Hearts of Oak to make their presence felt by the up and coming coaches. He have made the normal and ordinary players become a national asset. We saw him like that from the beginning Benjamin Afutu picked up and got all what he deserves.

Larry Sumaila lost his position to Fatawu Mohammed who was bench by the previous coaches. Afriyie Barnieh also picked his right moves to get his name on the league by scoring some crucial goals, same thing applies to Kojo Obeng Junior. 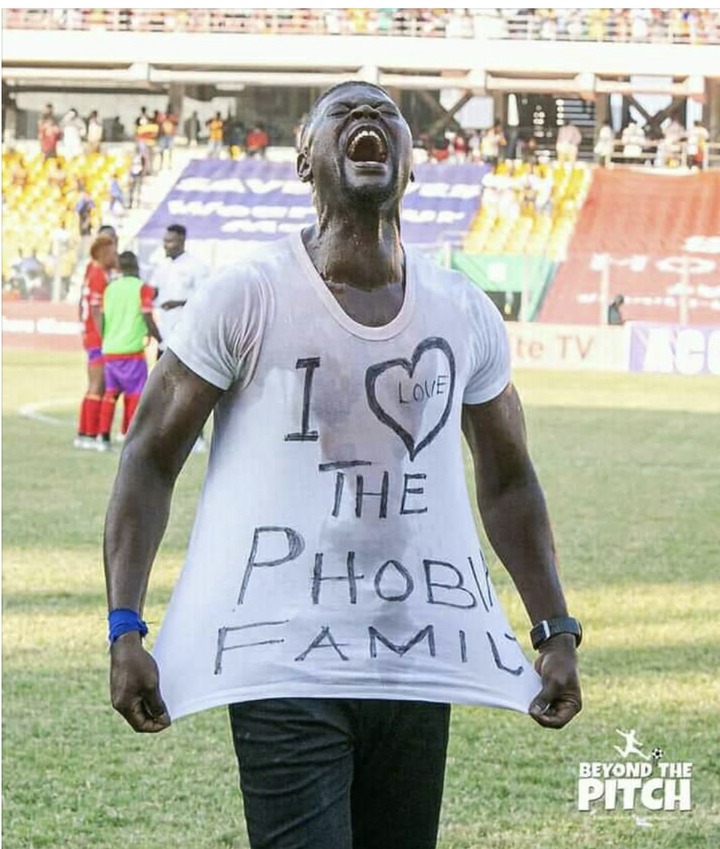 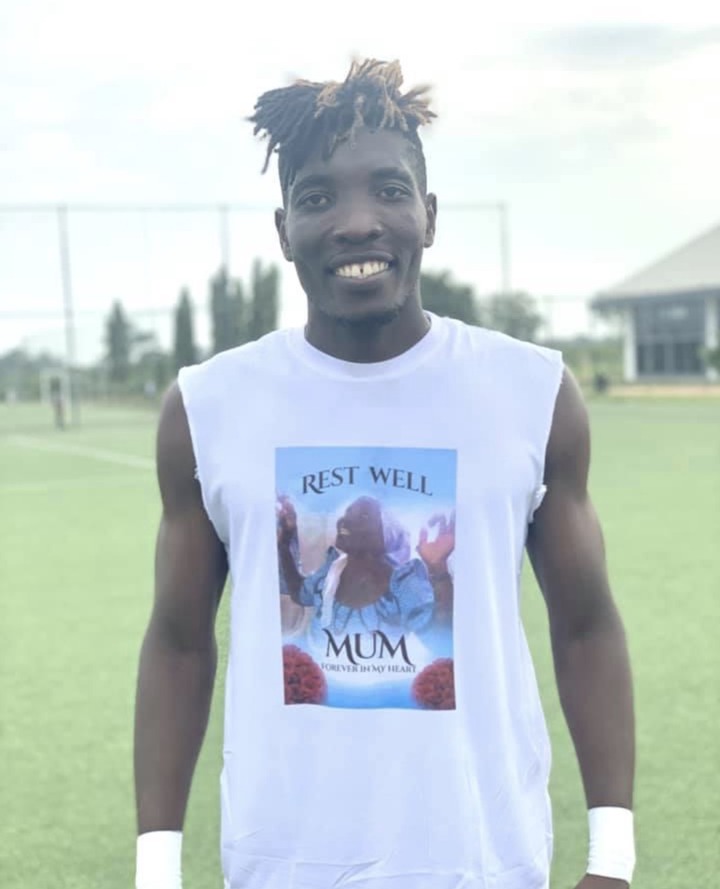 After their final match to be crowned as the league Champions officially, the coach of Hearts of Oak Samuel Boadu and his players Benjamin Afutu, Larry Sumaila, Afriyie Barnieh, Raddy Ovouka et al. Showed their love to their heart desired people in their life. 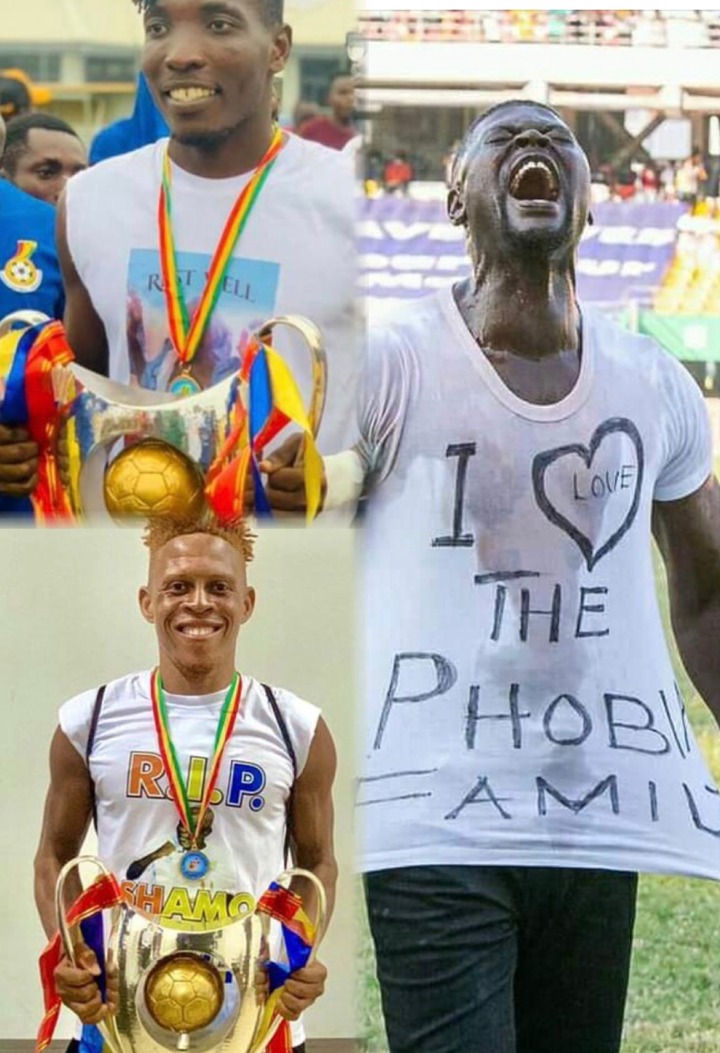