Former communication director of the Ghana Football Association Mr Ibrahim Sannie Daara as of today has a been cleared off following bribery and corruption charges levelled against him four years ago under the investigation of Tiger Eye which aimed to expose corruption in Ghana Football. 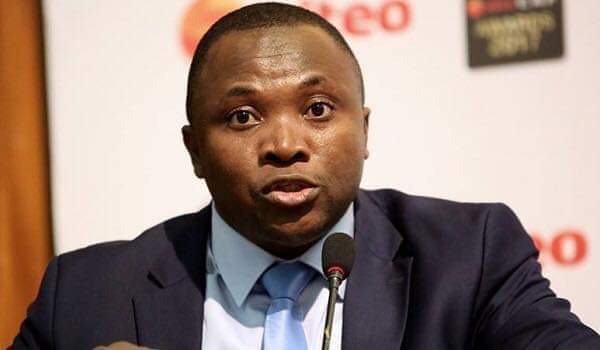 The documentary filmed by the Tiger Eye investigative department with the tag 12, with the motive to expose corruption in football - Ghana to be precise has reportedly been thrown out on the part of former GFA communication director Mr Ibrahim Sannie Daara who was found of no wrongdoings by the GFA Ethics Committee (EC) after series of analysed evidence under the supervision of Adjudicatory and Investigatory Chamber.

Mr Sannie Daara per the documentary aired was seen having utterances with two persons who wanted a player named Thomas Abbey to be called to the CHAN Team [African Nations Championship]. And afterwards, a brown envelope was offered to him which he declined and exchanged hands with them instead per both edited and unedited videos viewed by the Ethics Committee. However, a voice in that particular scene which happens to be Mr Daara suggested the offered envelope should be given to an acquaintance of his, but the EC found no compiled evidence to support the claim as an effort to retrieve the individual in the said video has been unsuccessful. 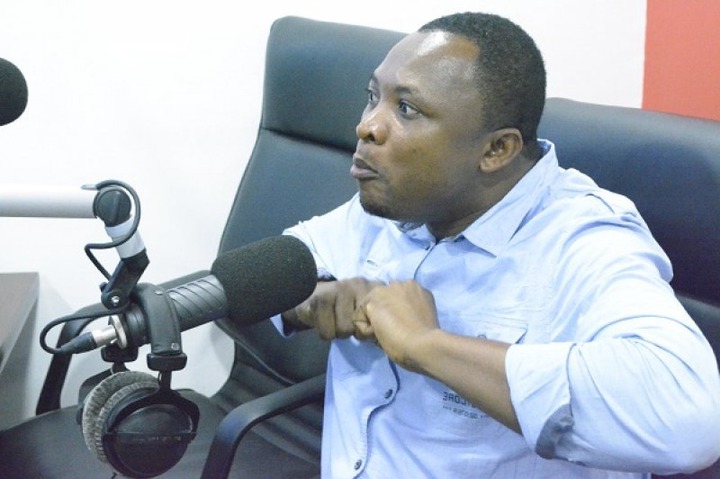 In conclusion, the GFA Ethics Committee in their statement cited there was not enough evidence to support the allegations levelled against him [Mr Ibrahim Sannie Daara] as in the acts of bribery and corruption hence the case being dismissed.