Why the Blackstars are suffering under Captain Dede Ayew

By Larrie Mensah (self media writer) | 4 months ago 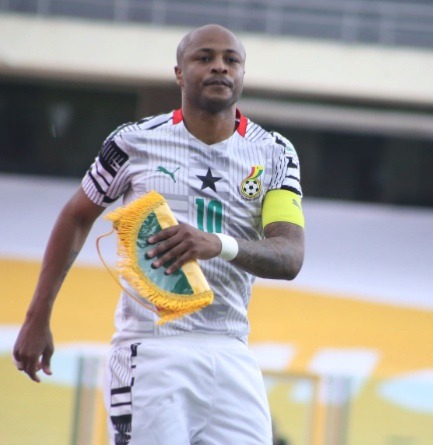 Recent turn of events puts the Blackstars in a very bad rating position. The Blackstars that we know and love to watch is not the same anymore under the leadership of the current Skipper. Even though the boys over the years have tried their best to restore the hope of Ghanaians in them by struggling to win a couple of matches. They've however, not been completely able to win back the love of many Ghanaians. 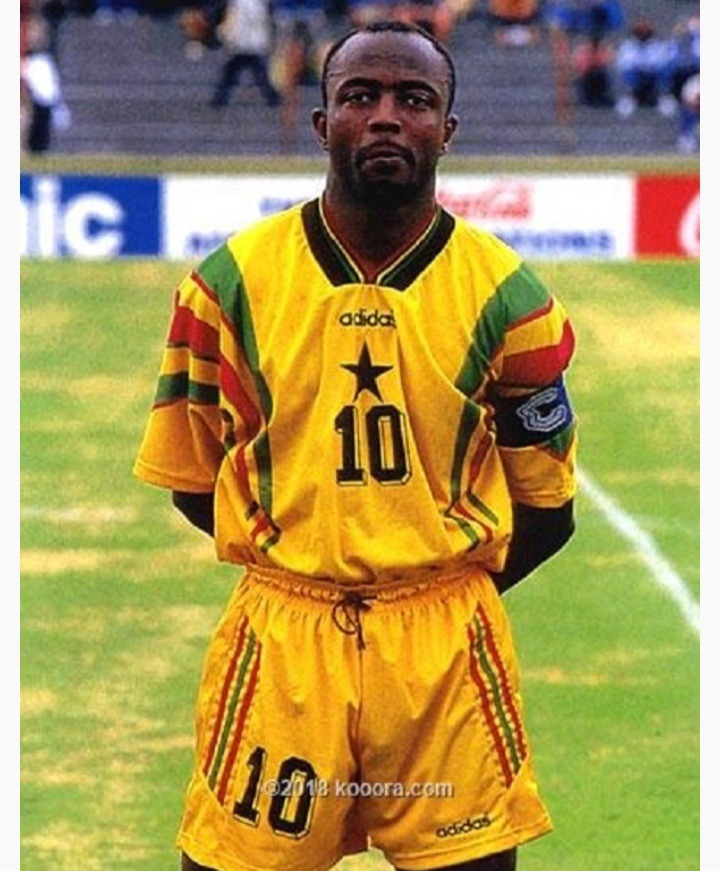 In 1992, the GFA snatched the captaincy title from Kwesi Appiah and handed it over to Abedi Pele. Their simple reason was that Kwesi Appiah was not a bilingual. Does being a bilingual have anything to do with being a captain of a team? I don't know, maybe, someone can educate me on it. 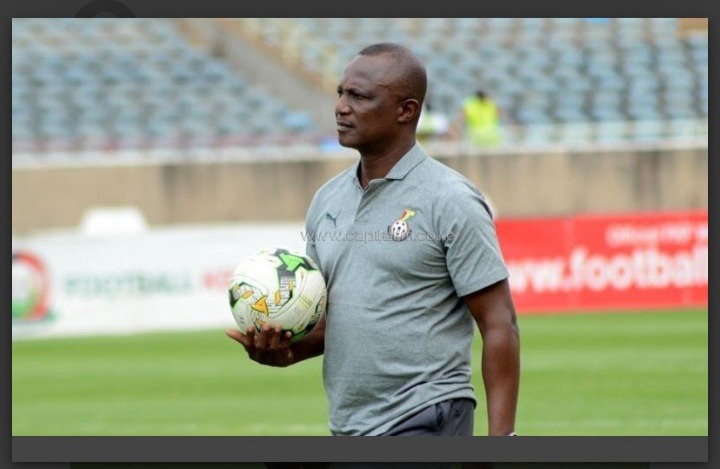 When Mr. Appiah was asked about the incident, this was what he had to say; "It was true that the captaincy was taken from me because I couldn’t speak French during the 1992 Senegal AFCON. I was not consulted before that decision was taken. If they had spoken with me, I would have advised them to make me the General Captain and make Abedi Pele the Captain.”

The Ghana Blackstars in the 1992 AFCON Tournament qualified to the finals but unfortunately lost on penalties to Ivory Coast. Perhaps, the feud created between Abedi Pele and Kwesi Appiah by the Ghana FA affected the morale and spirit of the team. 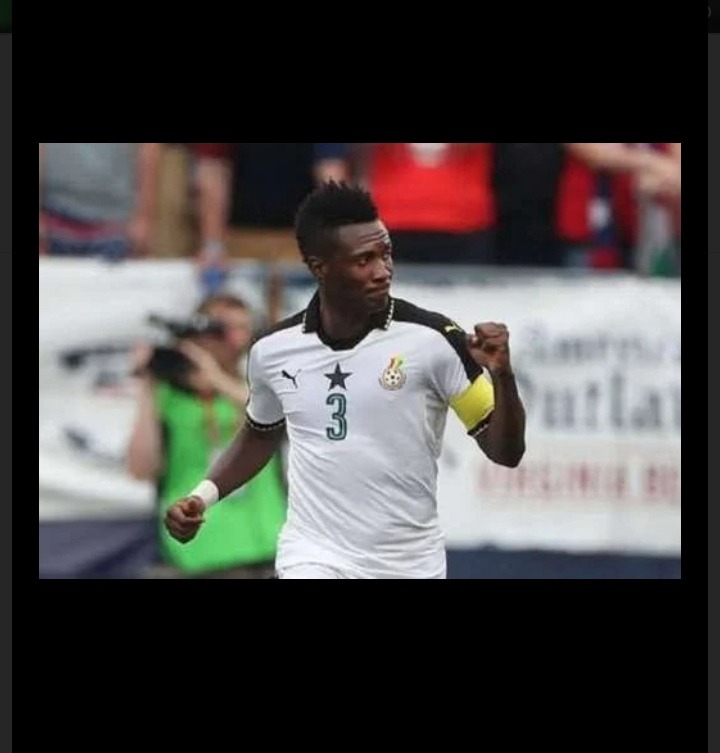 Fast forward to 2019, prior to Egypt AFCON, That is 27yrs after the captaincy robbery in 1992, history repeated itself. Asamoah Gyan who was the substantive captain at the time got his captaincy band handed over to Dede Ayew at the request of coach Kwesi Appiah. This almost led to the voluntary retirement of Mr. Gyan from the Blackstars but for the intervention of President Akufo-Addo.

“Honestly I was hurt. I felt pain in my heart. I will say the coach did not do well. He took his decision but how he went about it was wrong, to be honest"

“I was talked to by the president of Ghana and other senior statesmen to see the larger picture and life. And I took everything in my stride."

“I have no problem with the coach. We are very cool and we look forward to the future.”

The Ghana Blackstars later got knocked-out of the 2019 AFCON after losing to Tunisia on penalties. Could it be that the pain and hurt of disappointed captain Asamoah Gyan affected the performance of the team?

Kwesi Appiah who was the coach for the Blackstars then, ought to have known better to have avoided this unnecessary act of captaincy robbery. During (he) Akwesi Appiah's days he said if had been consulted he would have advised that he be made the General Captain and Abedi Pele the Captain. But do you know that in 2019 when he was coach, he did not also consult Mr. Gyan before stripping him off his captaincy position. And it is also not suppressing at all, why he introduced for the first time in Ghanaian Football history, two captainship titles. Asamoah Gyan the General Captain and Dede Ayew the Captain. 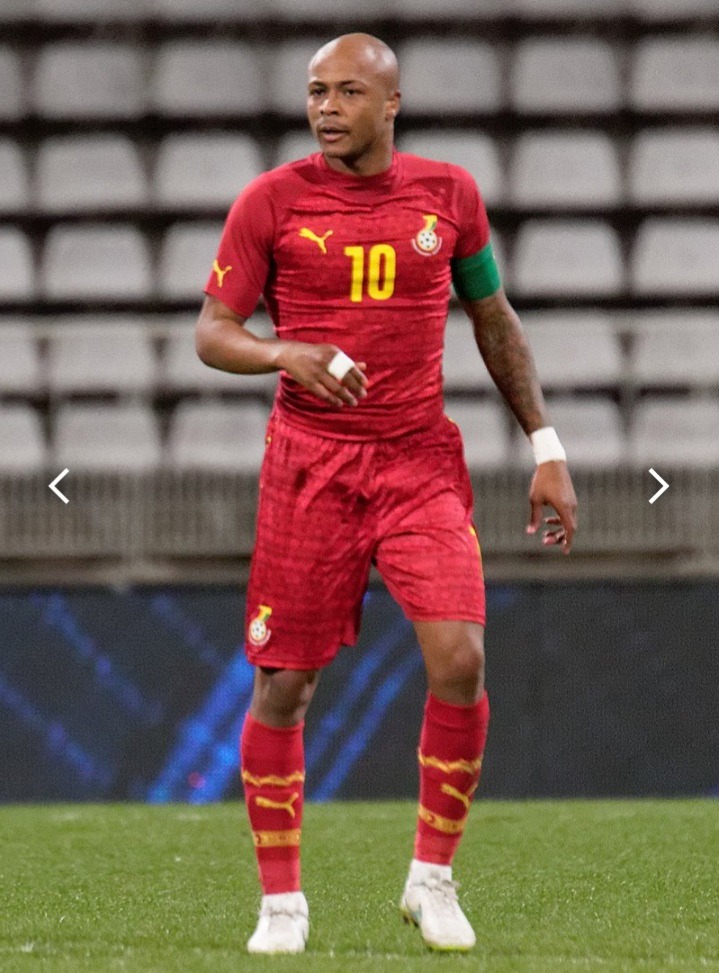 Could it be the case, that these issues are the reasons behind the bad luck for the Blackstars inability to lift the AFCON cup over the period of 40yrs? Just thinking aloud.

We should not pretend as if all is well and okay with the Blackstars. These issues must be properly addressed and resolved. I totally agree with the man of God who is calling for Dede Ayew to apologize to some of his colleagues in the football arena.

Anyways, today at exactly 7pm, Ghana plays Comoros in the 2021 AFCON for their third group C match. Do you believe the Blackstars can qualify to the next stage by putting up a good performance?

Content created and supplied by: Larrie Mensah (via Opera News )