It has always been said that, behind every successful man there is a woman, truly this preceding statement can never be disputed even though some prominent people in our parts of the world can boast that they made it without the help of women. 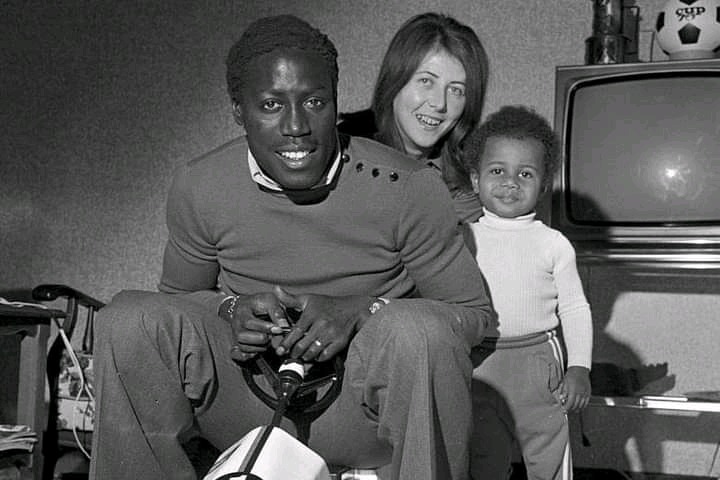 This above saying can be said to have occurred in the life of former and late football player Jean-Pierre Adams. The former Paris Saint Germain skipper was reported dead this morning after being in coma for almost 40 years. 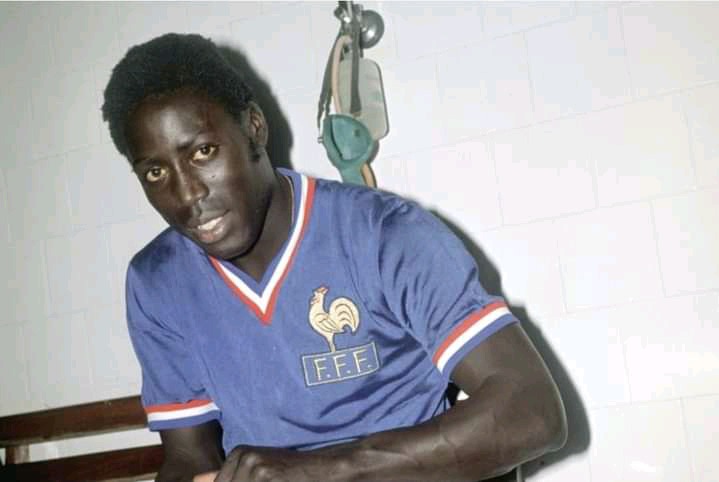 The former PSG, Nice and also a player in the French National football team got a knee injury in 1982 and had a surgery but unfortunately the surgery went bad and that led him into Coma.

It was confirmed that, the anesthesiologist made a mistake during the surgery and that starved his brain from getting oxygen and subsequently led to the Coma.

He was married to Bernadette Adams during his playing days and even to the time he died this morning. 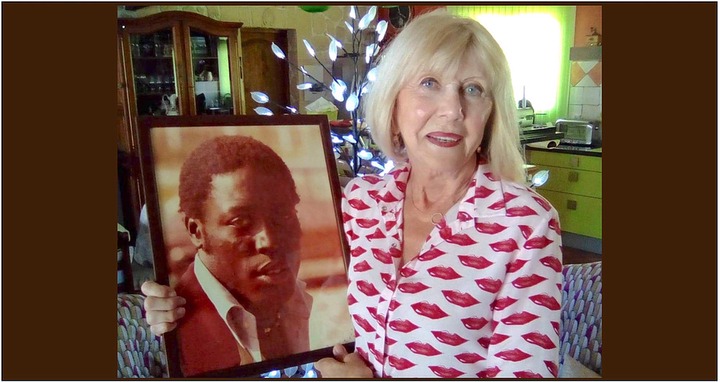 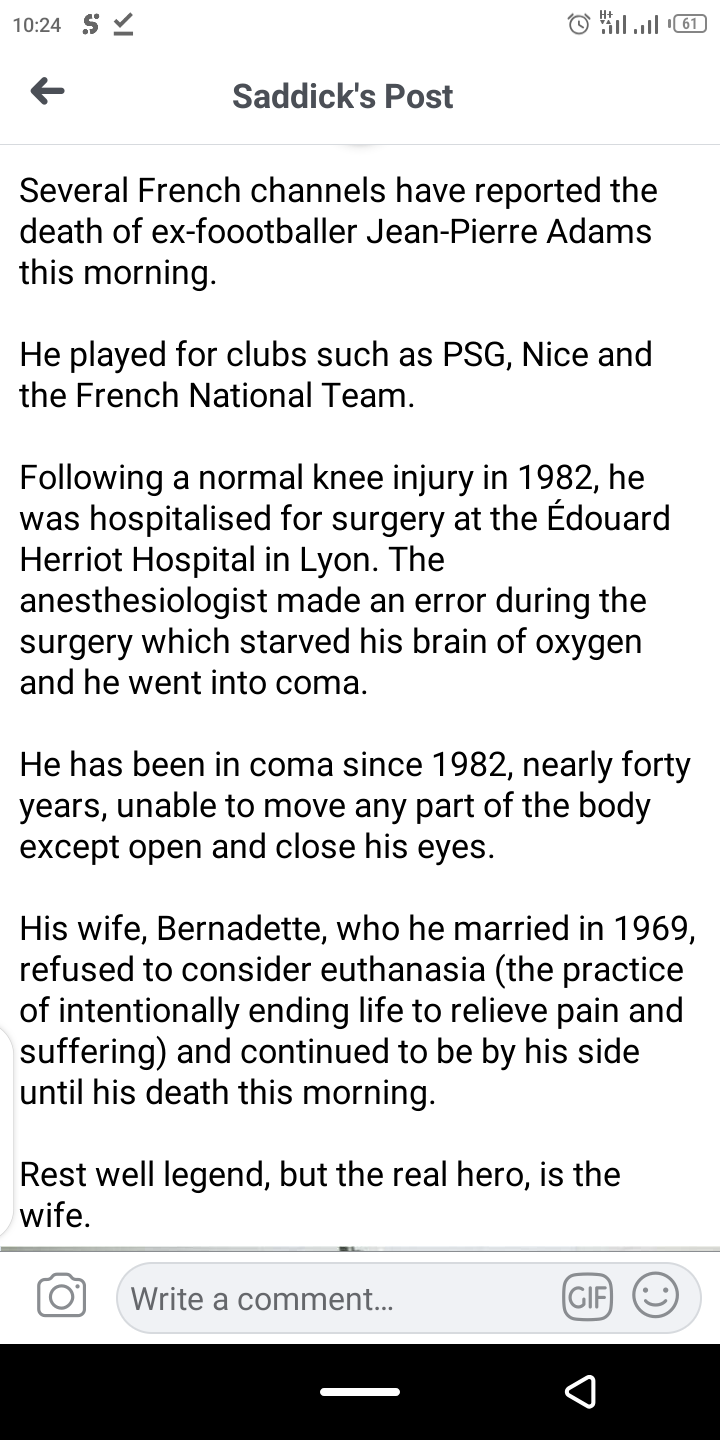