Many people have been in a shock state after hearing a sad news from South Africa. South Africa is one of the few countries in the world that is well known for their brutal and instant justice rules among themselves. There have been another case of such in which they applied the injustice rules on him. 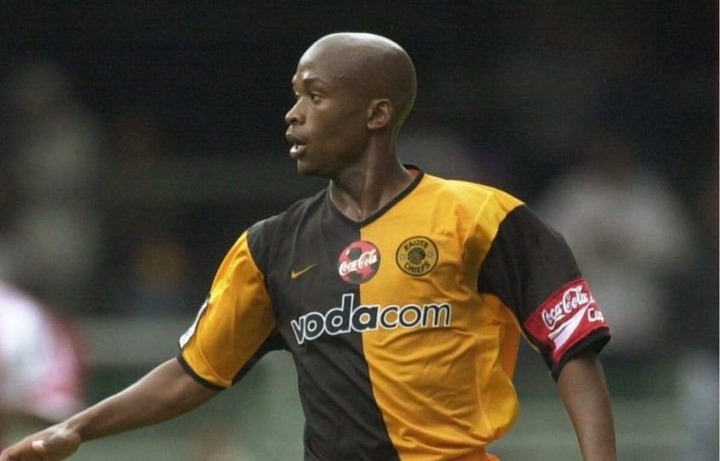 The 41-year-old former Kaizer Chiefs, Maritzburg United and Black Leopards midfielder was allegedly beaten to death by community members after being accused of stealing electricity cables. The winger Lucky Maselesele was murdered by a group of people after a mob attacked with bricks and stones and even went to the extent of releasing Pit Bulls on him. The South African police have however come out to say they have arrested two suspects in the murdering of the ex footballer. News of Maselesele’s passing at just 41 years of age broke on Friday evening and reports of a gruesome murder emerged over the weekend. The police said both suspects were charged with murder, and one had since appeared in the Alexandra Magistrate's Court in South Africa. What do you make of this sad news.