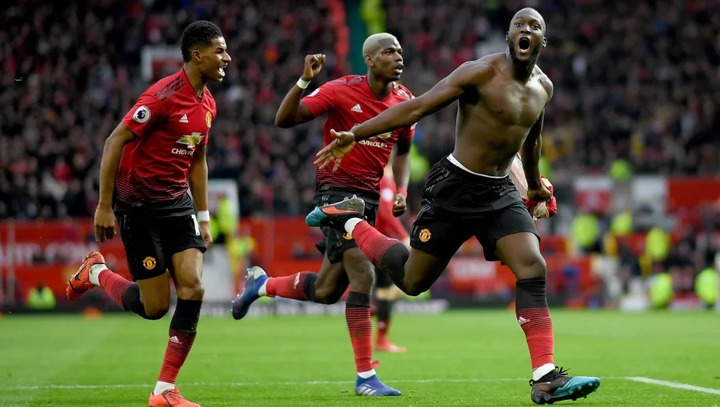 Lukaku had a fantastic night on his 99th Red Devils appearance, scoring twice each side of half-time to put his country up 2-1 and then 3-1 against Estonia, who had grabbed an early lead in the second minute.

Lukaku's goals both showed his ability to score on the turn, with the first a well-placed left-footed attempt and the second a right-footed effort that beat his man. In the end, Belgium triumphed 5-2, with Lukaku playing 74 minutes and Michy Batshuayi sitting on the bench. 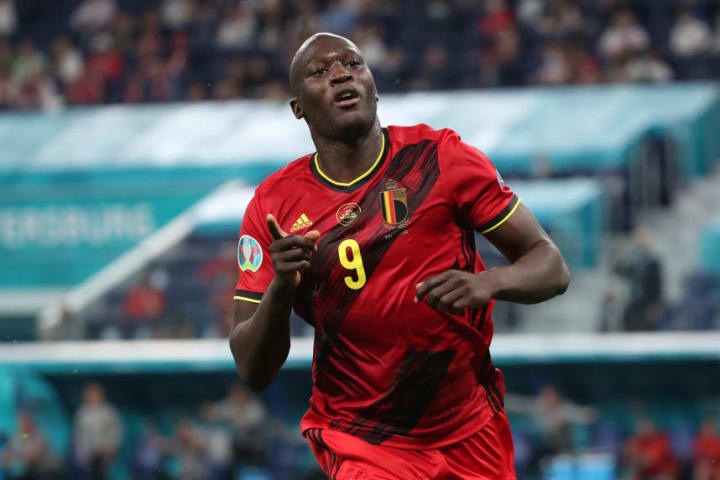 Werner scored Germany's first goal in Liechtenstein soon before halftime with a fantastic finish, taking a ball and clinically finishing.

Germany had chances to extend their advantage, but were forced to settle for a 2-0 victory, with Leroy Sane scoring the second goal. Toni Rudiger was an unused sub, while Kai Havertz played an hour. In qualifying, Germany is presently one point behind Armenia.

In a hostile atmosphere in Budapest, England made easy work of Hungary, with Mount setting up Raheem Sterling's opening 10 minutes into the second half. With six minutes remaining, our midfielder was replaced, and the Three Lions were already 3-0 up thanks to goals from Harry Kane and Harry Maguire.

Late on, Declan Rice scored from long range, with the home side's keeper making a mistake for the second time. With four points from four games, England is in first place in Group I, ahead of games against Andorra and Poland.

If You Are Ready To Sow A Classy Native Outfit, See These Impressive And Countless Designs