Giving appreciative words of gratitude to UEFA for the ideal of creating a "European Super League" to help in advancing football (soccer) and making football more interesting seems to have injection unilateral actions into the heart of football supporters and some included teams to be participating in this particular League. 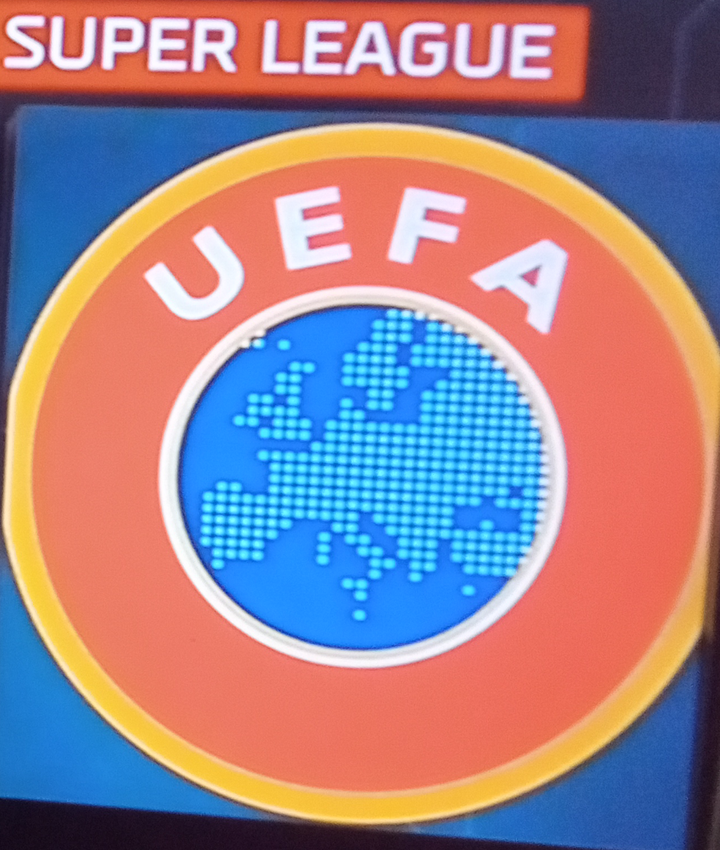 Having had a loving, great and a long years of professional football which makes dreams of fans or supporters ant Club team to dream of getting to the top and competing with the top level teams come truth seems to be fading off. if the new project proposal of UEFA (ESL) European Super League and it terms and conditions comes to stay. Supporters has learned to live and stayed with the good manners and moral support as to how free and fare game are to be played per game in UEFA football game, regardless of the teams financial background, but now seem to put at risk the rule of Fair Play (FFP). Most of the supporters, Clubs teams and well know players believe this great football was built on the back of (1,000) thousands of club, players and millions of fans and only for twelve of those to be recognised, the foundation that this game was built on and how now is turned around in very next breath to say that they owes nothing to the foundations that brought has here today makes most of the fans and some of the Football Club teams feels it a slap to their faces having been contributed to this very stage of Football. 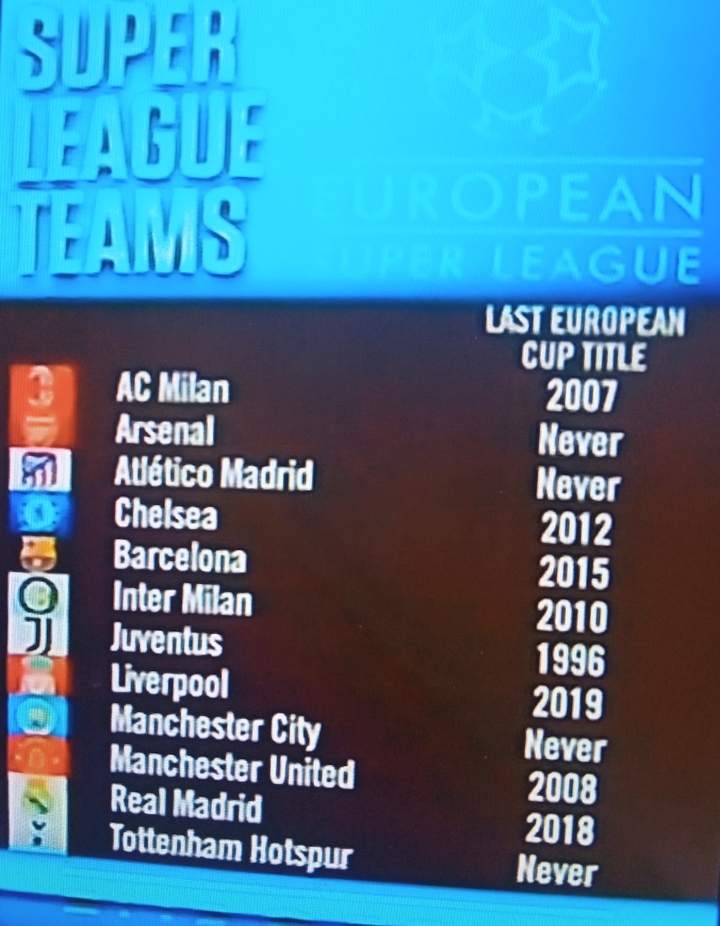 whether is by assets, or by the thousands of players that took part and still part taking or the life blood of this football game in millions of fans who has been giving their support to this great and beautiful game we view almost all the time, seem to be caught in their minds a debate with the proposal.