By Kwabenanews (self meida writer) | 27 days

Sir Alex Ferguson and Arsene Wenger are two of the longest-serving managers, not just in Premier League, but in football history. Wenger spent twenty-two years at Arsenal, from 1996 to 2018, before you finally called it quits. While Ferguson spent 27 years at Manchester United, from 1986 to 2013 before he retired as a manager. 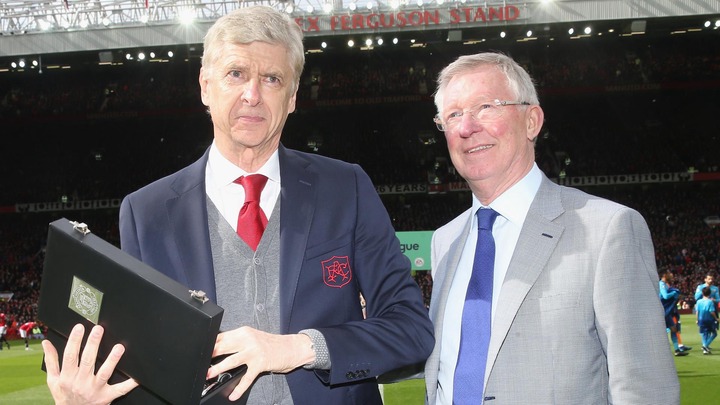 These two are perhaps the most respected Premier League managers ever, and at a point, the league seemed to be dominated by the duo, as it was always Manchester United or Arsenal winning it, before Jose Mourinho's arrival at Chelsea in 2004.

Arsene Wenger achieved great things in his 22 years at Arsenal, including three Premier League titles, seven FA Cup successes and numerous manager of the year awards. Wenger was innovative and changed many things at Arsenal, while also leading them to success and an incredible Invincible season in 2003-04.

Alex Ferguson won 38 trophies as manager, including 13 Premier League titles, 5 FA Cups and 2 UEFA Champions Leagues, between 1986 and 2013, when he announced his retirement.

Currently, the Premier League Hall Of Fame was introduced but for only players but I’m sure that if it extends to managers, Sir Alex Ferguson and Arsene Wenger would never be left behind.

However, these two were very successful as managers but do you know they were players too? That is why I will be taking you through some throwback pictures of both legends when they used to play football. Check out their throwback photos when they were players. 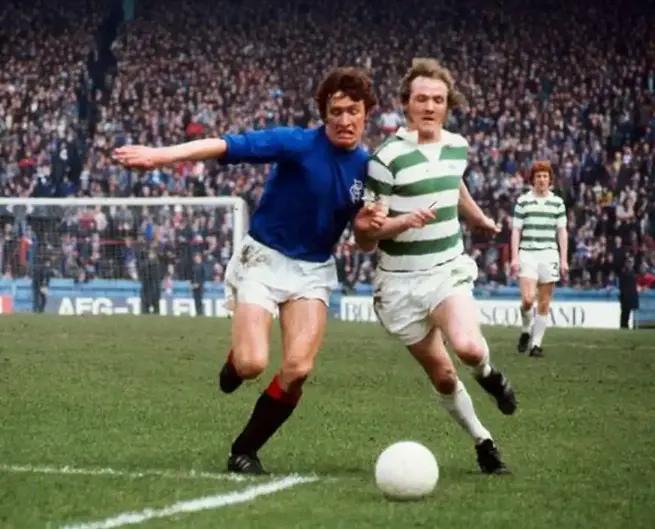 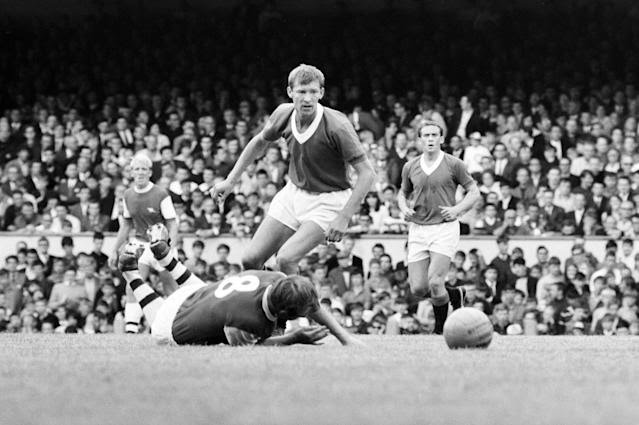 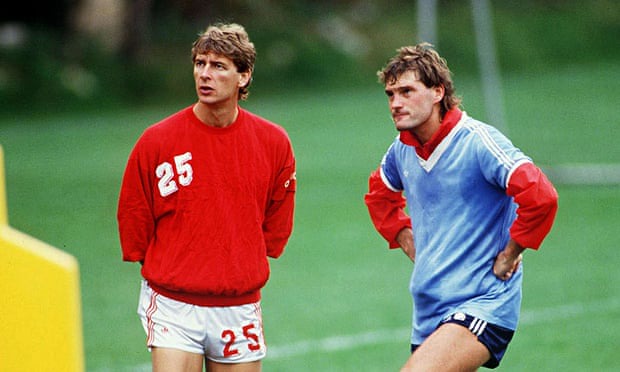 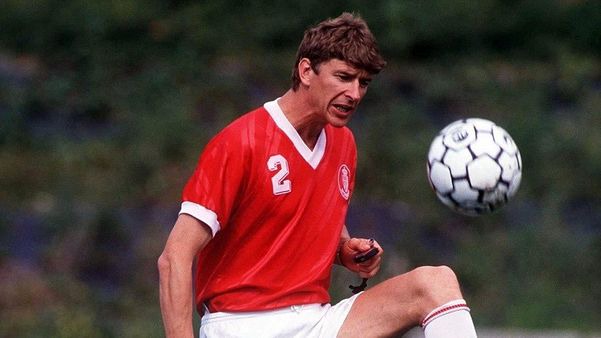