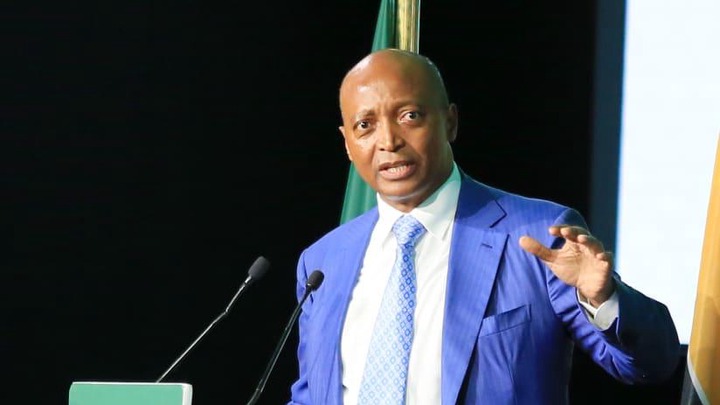 When Uruguay's Luiz Suarez used his hand to prevent Dominic Adiyah's header from crossing the goal line, Ghana was on the verge of becoming the first African country to reach the 2010 World Cup semi-finals.

Following the incident, Ghana was granted a penalty, but Asamoah Gyan missed it with only a few minutes remaining in normal time.

The game went to penalties after 120 minutes of action finished 1-1, and the Black Stars eventually lost in a penalty shootout to the Uruguayans.

Dr. Patrice Motsepe spoke on the incident that occurred 11 years ago in South Africa during his visit to Ghana, noting that some wanted Suarez imprisoned.

“They were suggesting that after the World Cup ended in South Africa in 2010, they were going to petition the defense minister not to let Suarez leave the country since that was a clear goal,” Dr. Motsepe explained.

According to him, Ghana would have been the light of the African continent if Video Assistant Referees [VAR] had existed at the time since the Black Stars had a unique skilled team.

"If there had been VAR, they would have stated it wasn't a penalty, but a goal," he remarked. We were convinced that God had something in store for both Ghana and Africa."

"At that time, Ghana had the most unusual skilled team, and we were quite ambitious that Ghana would go all the way," Dr. Motsepe stated.