Ghana Premier League giants Asante Kotoko have split honors with Bechem United at the Nana Fosu Gyeabour Park in Bechem to maintain their position on the league log. The outstanding Premier League game - which was played today as a result of last Friday’s President Cup - ended goalless as both Asante Kotoko and Bechem United gave away glorious chances. The porcupine warriors have made their intentions clear to clinch the league trophy as they sit top with 41 points, after 19 league matches. 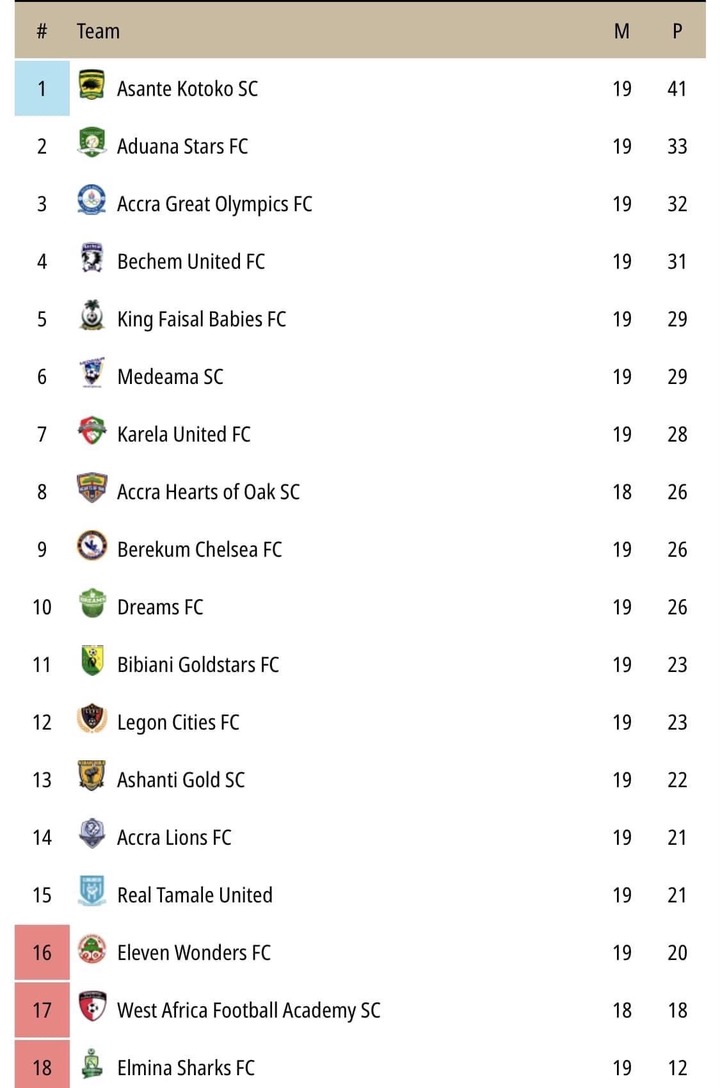 Asante Kotoko were a delight to watch as they started the game on a better condition. Coach Prosper Ogum and his lads tried to overcome their defeat to Accra Hearts of Oak as they launched some moves for goals. Bechem United also appeared promising after various attempts at goal to ensure they keep all points at home.

Bechem United’s striker Emmanuel Avornyo could have changed the scores for his side but he was not able to put a clean chance at the back of the net in the first half.

Asante Kotoko attackers made attempts to announce their presence but defender Osei Kuffour was not ready to allow them breach barge defense and fetch goal. 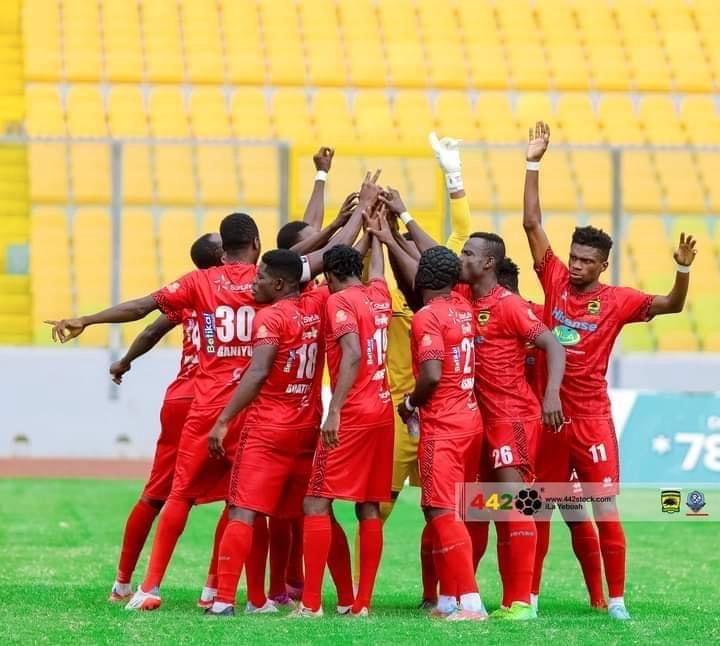 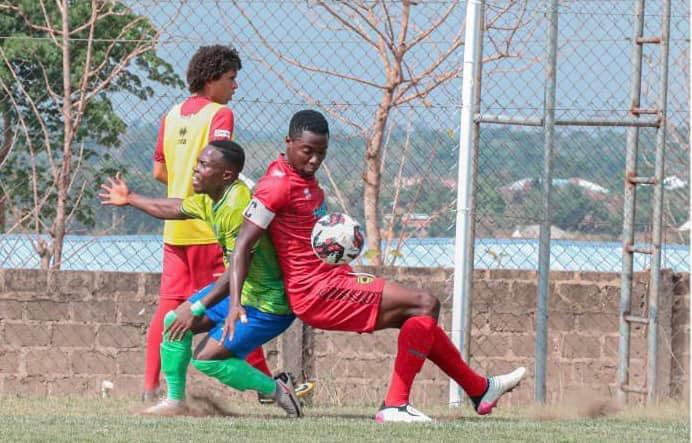 Both teams kept producing goal scoring moments but were not fortunate as those chances were either blown apart or saved by goalkeepers for the two teams.

The second half also witnessed some better chances which have altered dynamics but that did not happen as anticipated. Bechem United and Asante Kotoko did not relent as they pushed more players for the ball.

Goalkeeper Danlad Ibrahim passes a daring test after a ball was directed at goal by Bechem United. He kept his composure to save his club from another defeat that could ruin their league ambitions.

The two teams came into the game in the closing stages as they mounted pressure for goal. Clinton Duodu intensified efforts to grab a late goal for Bechem United but that was not allowed to occur as Asante Kotoko skipper Ismail Abdul Ganiu and his teammates remained resilient. 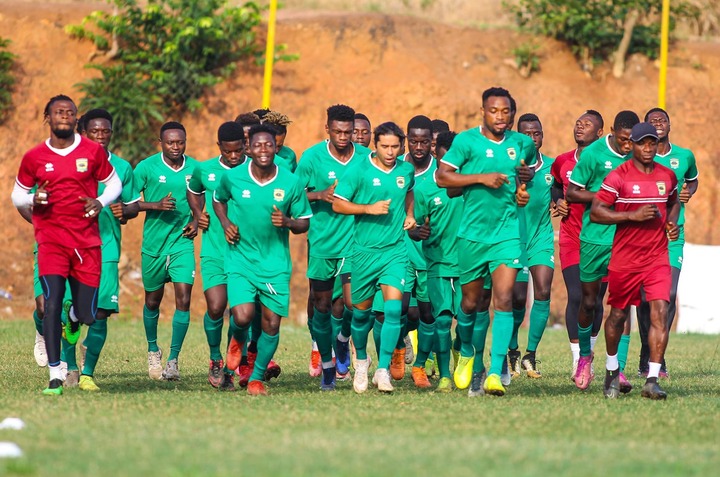 Both teams kept a control of events and took home a point.

The draw means Asante Kotoko continue to sit top of the league table with 41 points, followed by Aduana Stars with 33 points. Accra Great Olympics and Bechem United are pegged at third and fourth positions with 32 and 31 points respectively. It is yet to be seen how teams will fare in subsequent matches.

Calculations: How The Black Princesses Can Qualify From The Group Stage

McBrown at 45, Check out her birthday pictures