By Eklu Michael (self media writer) | 3 months ago

Hearts of Oak have climaxed their 2020/21 season with a league double after beating AshantiGold 8-7 on penalties to clinch this year’s MTN FA Cup.

After 90 minutes of normal time, Hearts of Oak and AshantiGold failed to equalize stretching the game to extra time.

Both teams failed to capitalise on their chances they created and the final had to be decided through penalty shootouts. 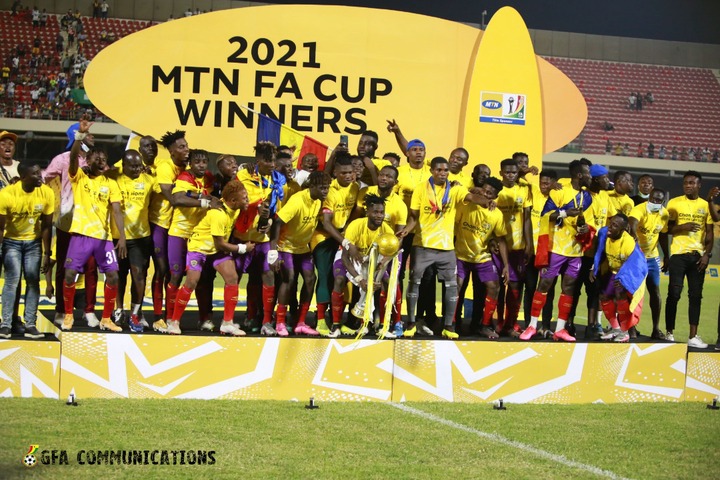 Hearts of Oak’s Caleb Amankwah and Daniel Afriyie Barnieh also missed their penalties in the shootout despite the Phobians having the lead.

In all AshantiGold wasted four of their eleven penalty kicks and Hearts of squandered three of their kicks. 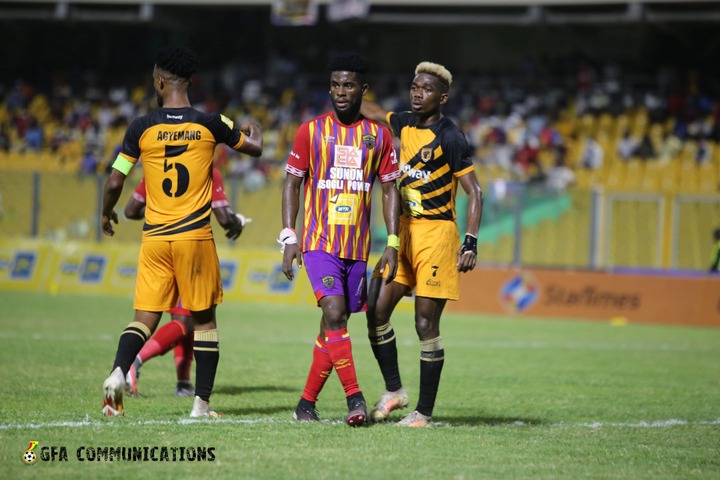 The Phobians have now won the MTN FA Cup for the 11th time and completed their season double on six occasions.

Hearts of Oak head coach Samuel Boadu had admitted that AshantiGold were tactically disciplined in the final.

“It was a very tough game, tactically Ashgold was very disciplined and Hearts of Oak was also disciplined

“That is how the game is but after the 90 minutes,

“We came strong to the penalties and we took the cup

“We thank God, when God is with you Nobody”. Samuel Boadu said.

Hearts of Oak will represent Ghana in the 2021/22 CAF Champions league, a competition they won in the year 2000. 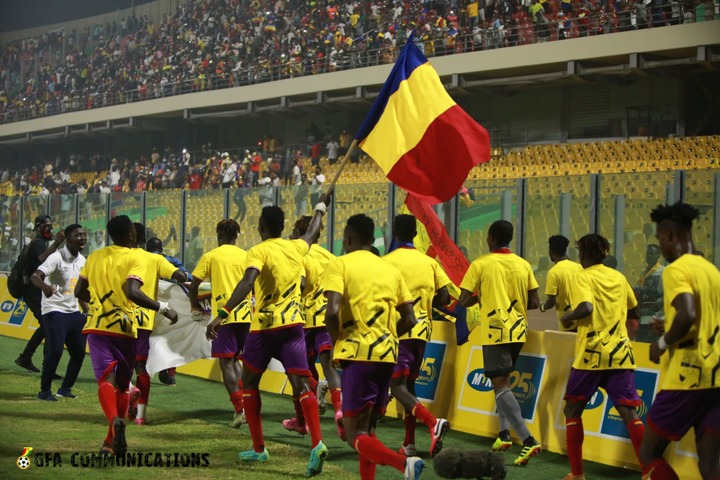