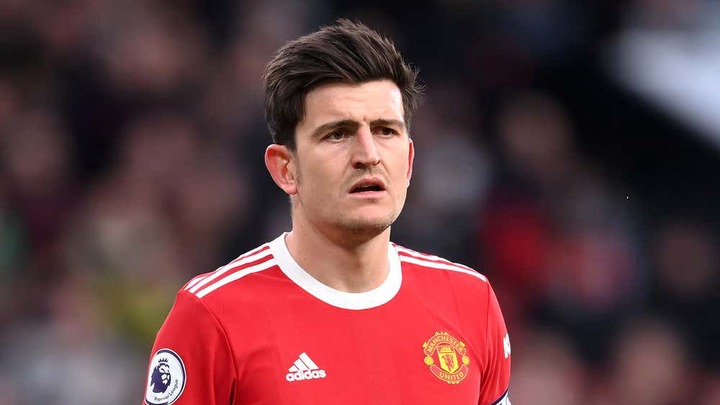 According to reports, Manchester United rejected a proposal from Barcelona that would have included the usage of Harry Maguire in exchange for Frenkie de Jong.

Erik ten Hag has named De Jong, 25, as his top summer goal, and the Red Devils and Xavi's camp have been negotiating a De Jong contract for several weeks. Before De Jong and Ten Hag moved to Camp Nou for £77.4 million in 2019, they had a prosperous time at Ajax. De Jong is still under contract in Catalonia for another four years.

Man United continues to fall short of Barcelona's asking price, with the Blaugrana reportedly holding out for a £73 million fee to approve the midfielder's move this summer. Barcelona was supposedly interested in signing Maguire for the 2022–23 season in order to assist Man United in negotiating a lower price. 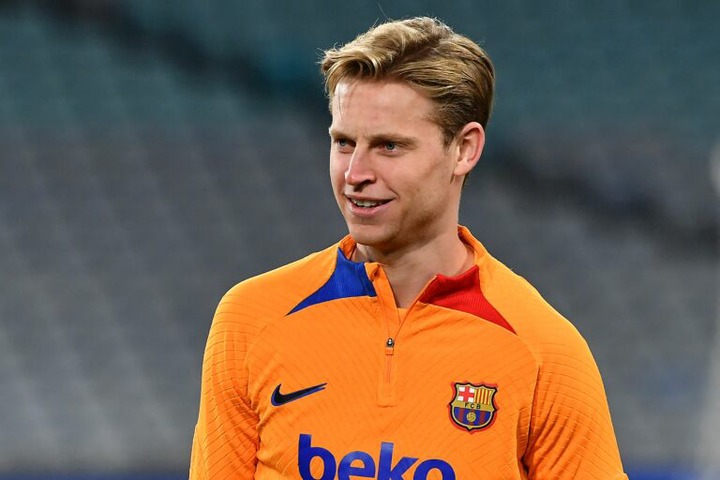 The Sun claims that Man United rejected that offer because Ten Hag wanted the center-back on his team for his inaugural campaign at Old Trafford. Last season, Maguire wore the captain's armband under Ralf Rangnick and Ole Gunnar Solskjaer, but he received harsh criticism after a series of performances that were littered with mistakes.

Ten Hag may relieve the 29-year-old of his captaincy before the start of the next season, but the Red Devils will give him an opportunity to show his mettle as they work to improve their defense.

The report also says that negotiations for De Jong between Man United and Barcelona have advanced, and there is growing hope that a deal can be reached. Ten Hag reportedly wants to finalize a deal for De Jong before Man United's preseason trip, which will take the Red Devils to Thailand and Australia the following month.

The Netherlands International has played 139 games for Barcelona since 2019, scoring 13 goals and assisting 17 others, although he has yet to win a Copa del Rey with the Catalan giants. In 46 appearances across all competitions, De Jong finished the 2021–22 season with four goals and five assists, and Barcelona is anticipated to complete the signing of Franck Kessie before the Dutchman's likely departure.

Manchester United are yet to make a senior signing in the summer transfer window but have seen six players leave the club. Lee Grant is retiring and Paul Pogba, Jesse Lingard, Juan Mata, Nemanja Matic and Edinson Cavani are all departing as free agents.

Christian Eriksen is still rumored to be interested in joining the Red Devils, while Dean Henderson is close to agreeing to join Nottingham Forest on a season-long loan.