Euro 2020: Contenders For The Goal Of The Tournament So Far

By SirYorm (self media writer) | 7 months ago

This European championship has without doubt produced some very spectacular strikes_ and as it stands now, one is even tempted to guess which strike is going to emerge as the best strike of the entire tournament. We have seen strikes from Ukraine’s Andriy Yarmalenko, Czech Republic’s Patrick schick and Turkey’s Irfan Kahveci which are without doubt very outstanding. As it stands now, many would root for Patrick Schick’s strike as the best given the distance from which it was struck and the precision of the strike from that sort of range. In actual fact, it would be very improbable to witness a better strike in the coming days. Below are ten spectacular strikes the tournament has produced so far. 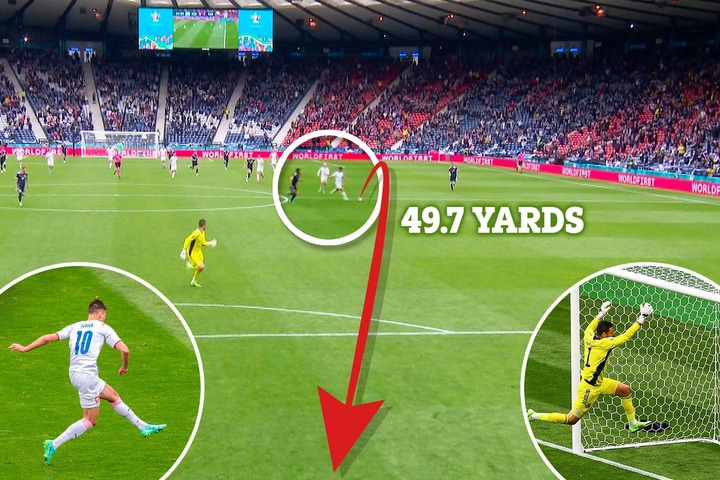 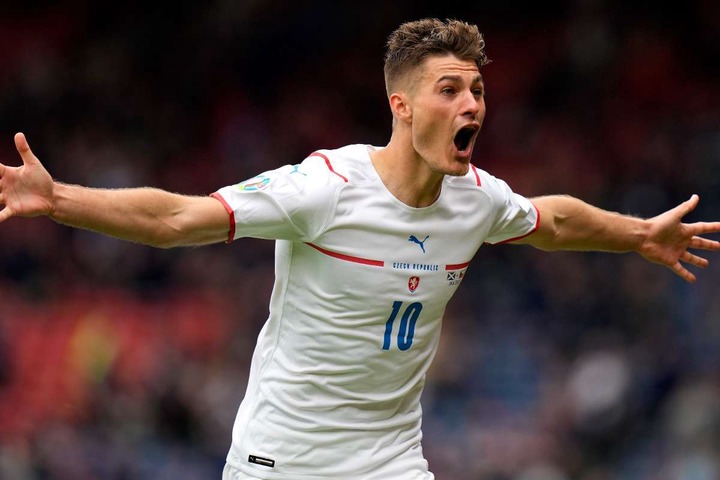 It would be almost an impossible task to beat this ridiculous strike from the Czech Forward. The strike is said to have already made history as "The furthest distance(49.7 yards) from which a goal has been scored on record at the European Championships since 1980". 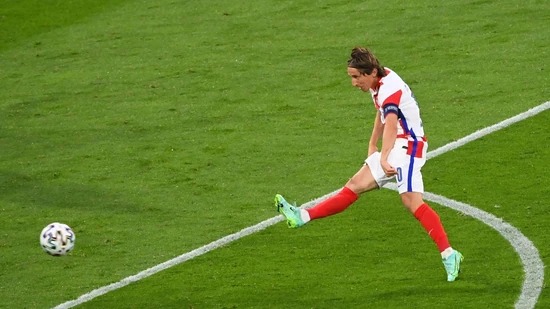 He's still got it in him, Luka Modric's strike against Scotland was one which was executed with utmost perfection. The technique, just so marvellous. 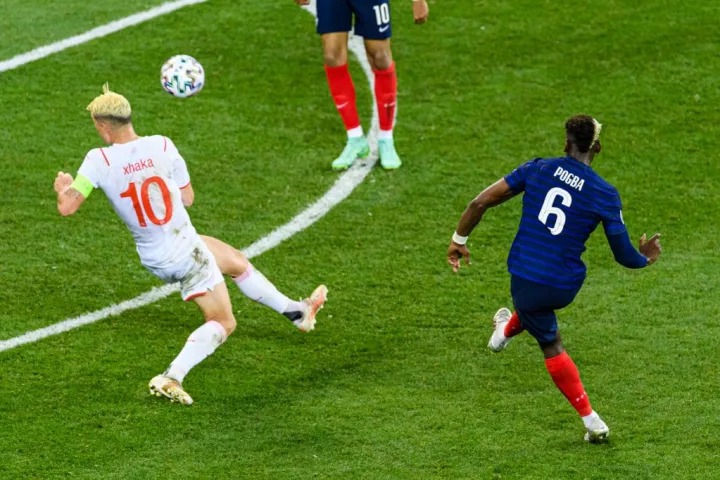 A great goal from an astonishing player, Pogba's strike seemed an icing on the cake after a Karim Benzema inspired brace. Unfortunately, his goal would not be enough to send them to the quarter finals as they lost to Switzerland on penalties.

4. Andriy Yarmalenko's Goal VS The Netherlands 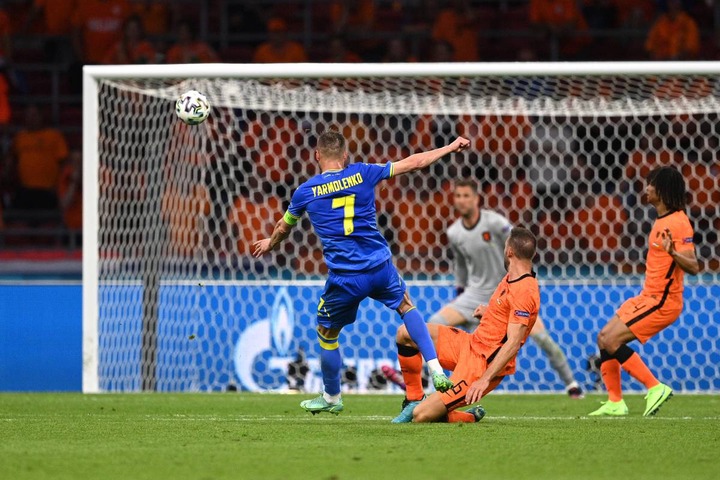 A glorious strike from the Ukrainian Forward helped them come from two goals down to equalise against the Dutch. Unfortunately, the Dutch managed to snatch a third goal by full time. 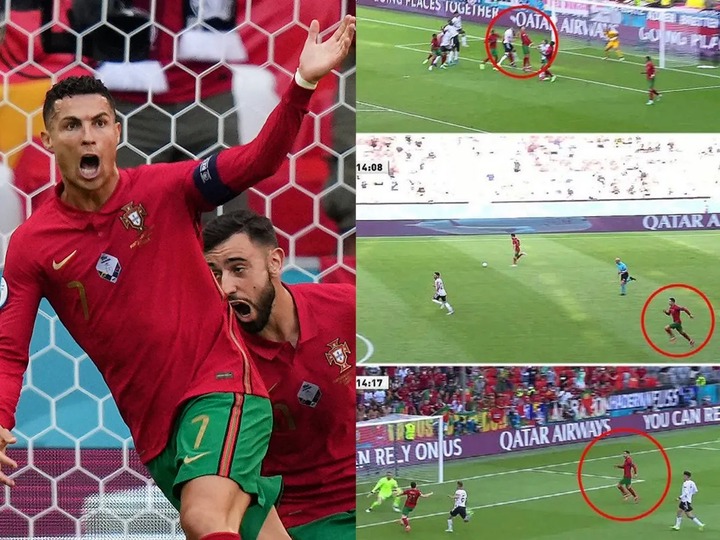 In certain instances, the build up to a goal is also looked and not just the final strike. A very good example is CR7's strike against Germany. The 36 year Old cleared the German corner taken by Tony Kroos from his own box and then sprinted 92 metres in just 14.27 seconds before applying the final touch from a Diogo Jota pass. Very astonishing athleticism from one of the world's best players. 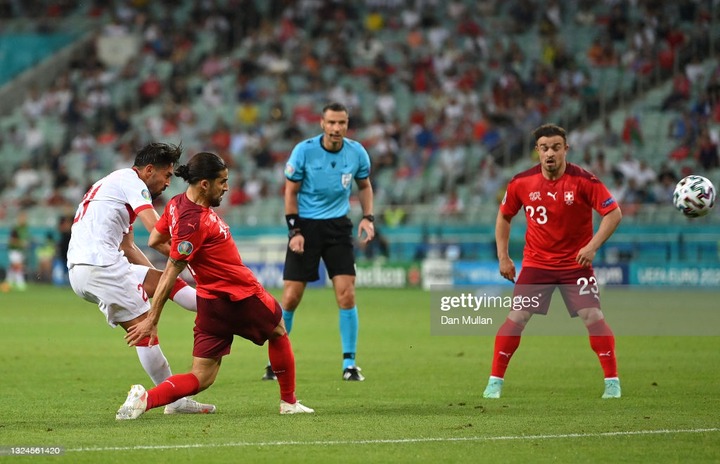 A consolation goal for the Turks as the full time scoreline was 3-1 in favour of Switzerland. Nonetheless, Kahveci's strike was one beautiful strike. 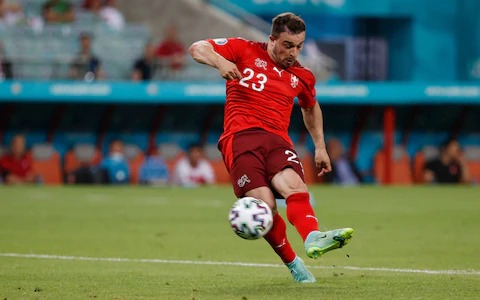 Shaqiri scored twice against Turkey to help his side qualify for the round of 16 and his first goal was just breathtaking. 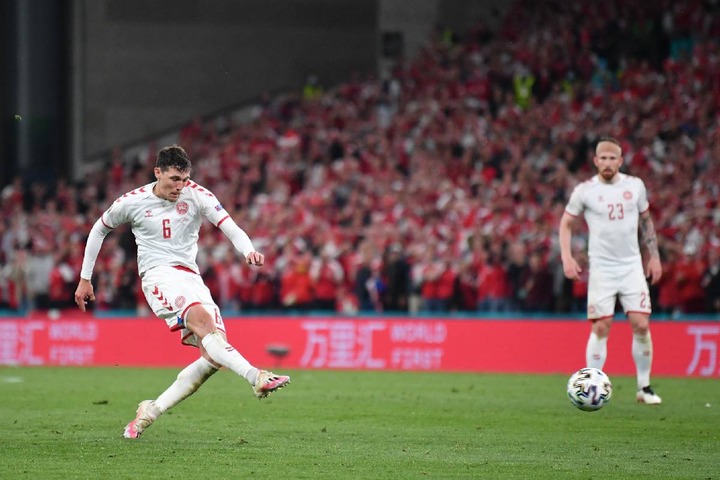 A very powerful strike from Christensen helped in Denmark's thrashing of Russia, this was an absolute rocket and it was just too hot for goalkeeper Matvei Safonov to parry. Miranchuk's curler was an unstoppable strike which remained the only difference between the two sides after full time. He shot it from inside the box to the top right-hand corner of the Finnish post. 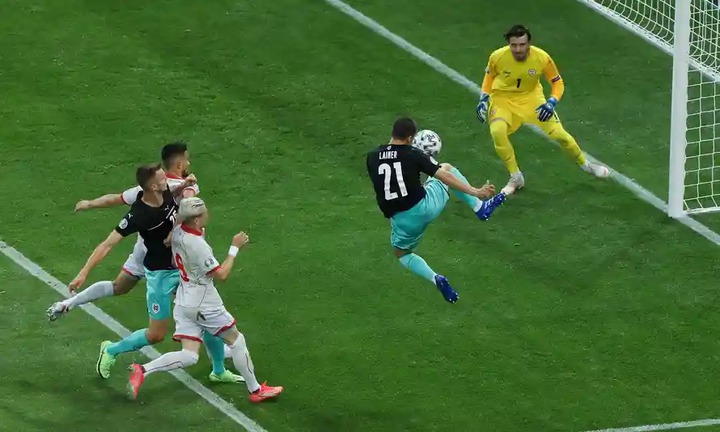 A lovely one time finish from Stefan Lainer happens to take the last spot on this list. An excellent piece of finish as he hang on to Marcel Sabitzer's lovely cross.

It Has To Be Now: Parliament Issues Strong Statement On What To Do Next With Black Stars