Liverpool Fans have started to assist the club in the transfer of Bundesliga Star; see what they did

By KhaddySportz (self meida writer) | 21 days

Liverpool fans have started early to convince Bundesliga star to join them at Anfield.

Jude Bellingham who's only 17-year s of age is emerging as a world-class midfielder after becoming a regular starter for his club Borussia Dortmund who has made 46 appearances netting 4goals and providing 4 assists as well as helping his team win the DFB-Pokal trophy.

His ransom performance attracted England's manager Gareth Southgate who added his name to the England's provisional squad for the Euro 2020 and he's expected to be included when that squad is cut down today. 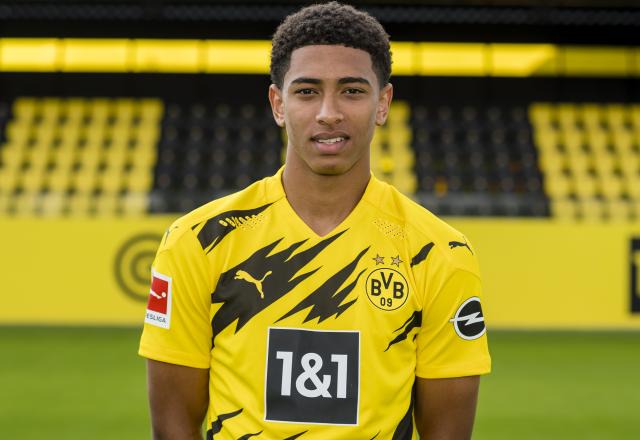 Gini Wijnaldum is expected to depart from Anfield this summer and as a matter of such, a new central midfielder needs to be brought inn so they can climb up the table.

Liverpool fans are urging Jude to make Liverpool his next club target after he tweeted a compilation of club legend Steven Gerrard's best Liverpool moments with exploding head emoji.

Liverpool fans could have joined Jude in admiring the legend's superb play, they rather attempted to convince him join the Reds.

'Come to Liverpool and Trent would be crazy' one fan tweeted.

Another fan also surprisingly suggested he should come to succeed Gerrard by wearing the number 8 jersey;

Will the transfer Executives of Liverpool listen to the claims of the fans and push further to sign the Bundersliga super-star Jude Bellingham?

Lets hope they do so as to satisfy the desires of their fans.