By Al_Karim (self media writer) | 7 months ago 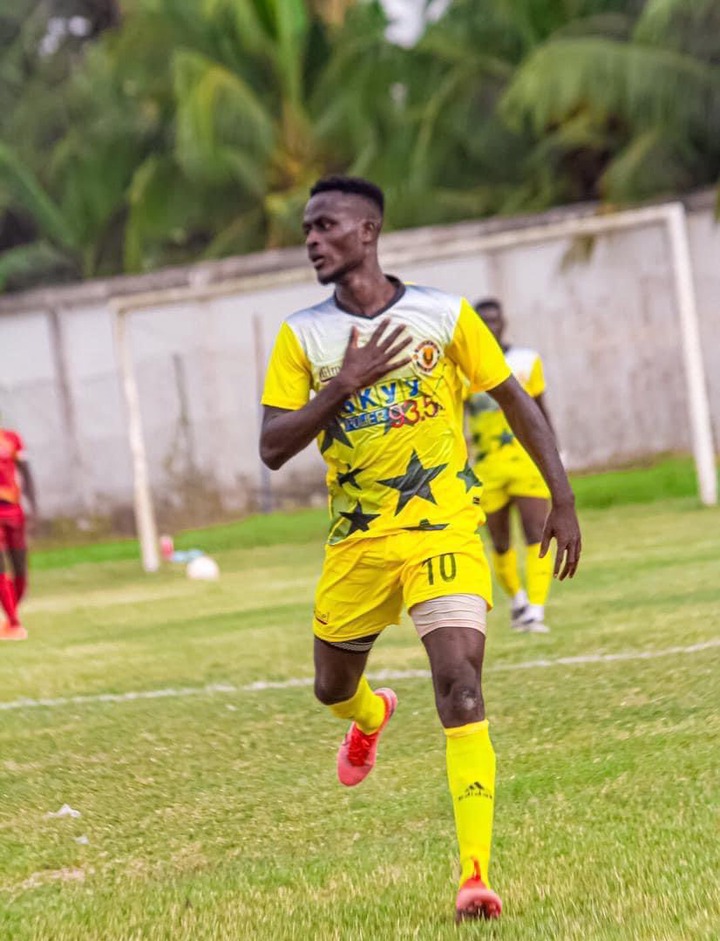 Adukwaw had a short stint with Skyy FC on loan from Apowa Royals between 2018 and 2019.

He bagged 13 goals and in 15 appearances for Skyy FC in the second tier of the NC Special Competition held in 2019. He rejoined his mother club Apowa Royals afterward. 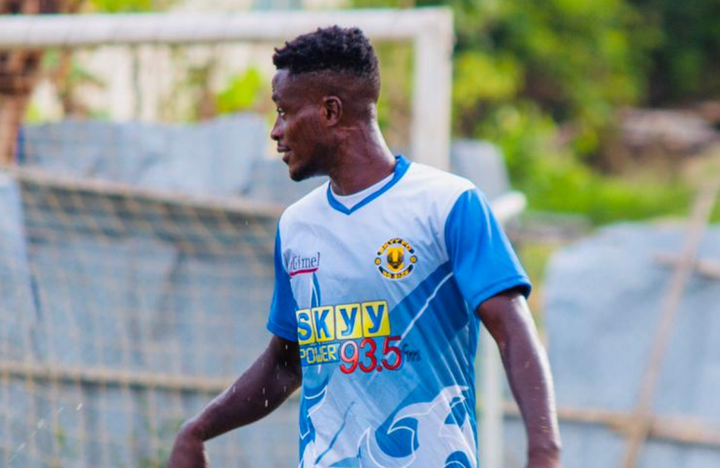 The goal poacher is known for his eyes for goals, dribbling skills, and confidence in the ball.

Skyy FC confirmed the transfer on their Twitter page 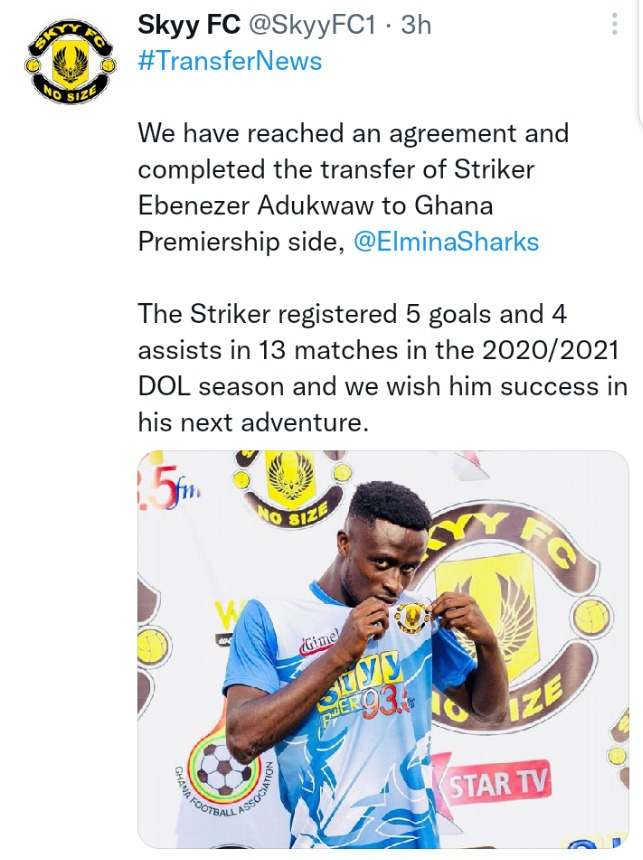 The striker is expected to join Elmina Sharks for the new chapter of his career.

Content created and supplied by: Al_Karim ( via Opera News )

Content created and supplied by: Al_Karim (via Opera News )

“We Must Redeem Our Image on The Final Day” - CEO