The Black Stars of Ghana made false start to their Qatar 2022 FIFA World Cup campaign against Portugal on Thursday, November 24.

The game at the 974 Stadium was Black Stars opening game where the team lost in a dramatic fashion.

The Black Stars went down courtesy a Cristiano Ronaldo penalty kick but captain of the Black Stars, Andre Ayew pulled level against the run of play.

The Portuguese side scored two quick goals in a space of two minutes to put the game almost beyond the Black Stars of Ghana. 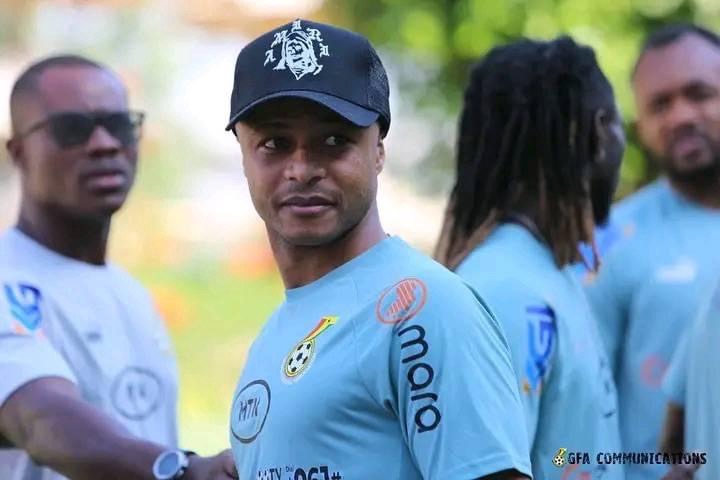 The Black Stars pulled one back but that was not enough to save the Black Stars from the claws of defeat in the opening World Cup game.

The Black Stars are making their fourth appearance at the FIFA World Cup after their debut appearance at 2006 edition held in Germany where the team finished at the round 16.

The team made another appearance at the 2010 FIFA World Cup in South Africa where the team finished at the quarter final stage.

The 2014 FIFA World Cup for the Black Stars ended at the group stage much to the chagrin of the the entire nation.

News coming in from the Black Stars camp has it that head coach Otto Addo will effect changes in his attacking option and the news says Andre Ayew might start from the bench.