Reasons Behind Zidane's departure. See Why He Left The Way He Did

By Kupacraft (self meida writer) | 11 days 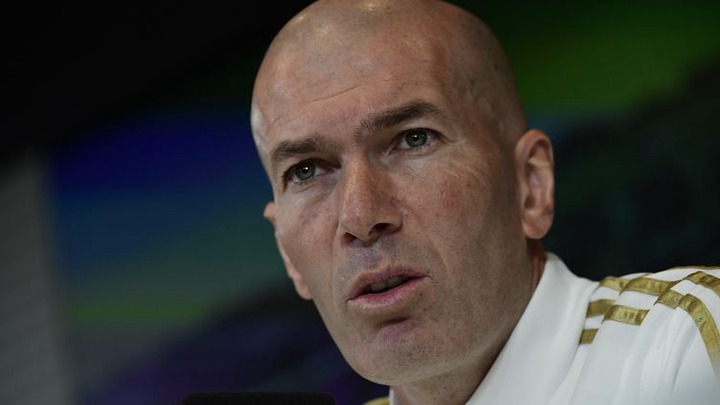 Silent since his misunderstood departure from Real Madrid, Zinedine Zidane, a former French international, gave the reasons for his departure. The man says he is hurt by the lack of confidence that the leaders of the said club have shown against him.

Party of the Meringue club on Thursday May 27, the reasons for the departure of the French international are now known. In a letter published in the columns of Journal AS, the brilliant footballer says he is "hurt" by the lack of confidence of the leaders of Real Madrid. In this letter in which he expressed his love for club Merengue, Zizou only addressed Real Madrid fans. 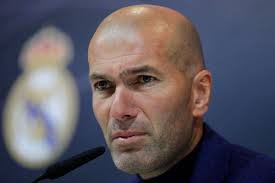 "I'm leaving, but I'm not tired of training, he explains. In May 2018, I left because after two and a half years with so many victories and so many trophies, I felt that the team needed a new speech to stay on top. Today things are different. I am leaving because I have the impression that the club no longer gives me the confidence I need, it does not offer me the support to build something in the medium or long term. I know football and I know the requirements of a club like Madrid, I know that when you don't win, you have to go", Zidane said from the start. 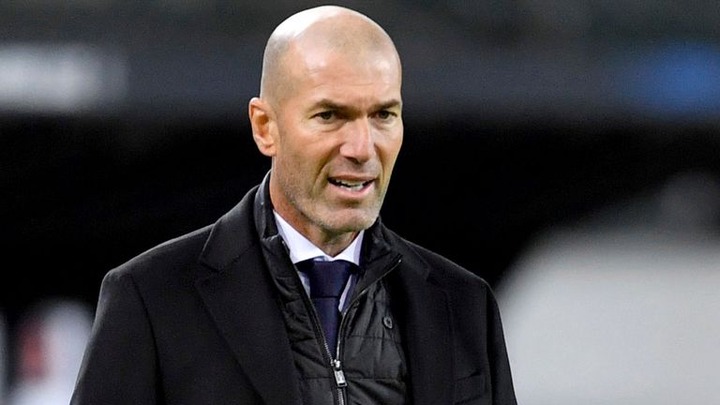 Continuing, he declared that: “One very important thing has been forgotten, everything that I have built on a daily basis has been forgotten, what I brought in the relationship with the players, with the 150 people who work with and around the team. I was born a winner and I was here to win trophies, but beyond that is the human beings, the emotions, the life and I feel that these things were not valued, and that it was not understood that the dynamics of a great club are maintained like that. Even, in a certain way, I was criticized".

In his letter, Zinédine Zidane also reveals that relations between the leaders and him had been strained in recent months. “I would have liked my relationship with the club and with the president in recent months to be a little different from that of other coaches. I wasn't asking for privileges, of course not, but a little more memory. Today, the life of a coach on the bench of a big club is two seasons, not much more. To make it last longer, human relationships are essential, they are more important than money, more important than fame, more important than anything. You have to take care of it ” .

Also Zinedine Zidane did not fail to reveal that if he held on for a long time it was thanks to the unfailing support of his players. “It hurt me a lot when I read in the press after a loss that they were going to kick me out if I didn't win the next match. It hurt me, as well as the whole team, as these messages were intentionally leaked to the media, creating negative interference with the staff, creating doubts and misunderstandings. Luckily I had wonderful boys who were really into me. When the going got tough, they saved me with big wins. Because they believed in me and they knew that I believed in them. Of course, I am not the best coach in the world, but I am able to give the strength and confidence that everyone needs in their work, whether they are a player, a member of the technical staff or any employee", he concluded.

They've Achieved Something Mammoth. They Shouldn't Think Of Organizing A Physical one - F. Cudjoe